Most at risk are marginal tribal communities. 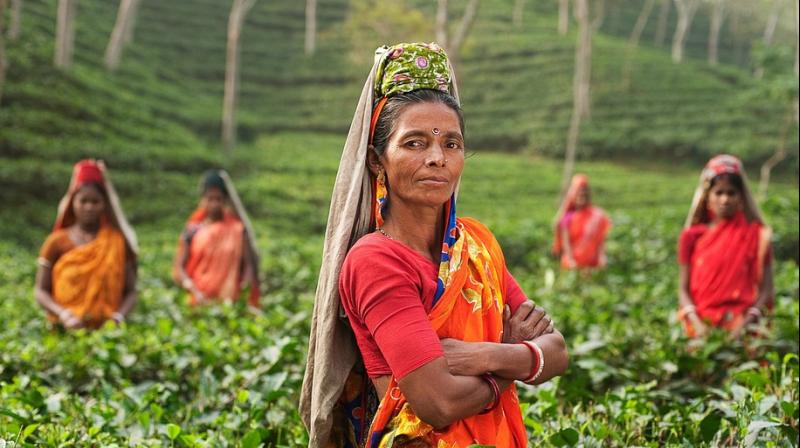 New Delhi: More than half of the languages spoken by India's 1.3 billion people may die out over the next 50 years, scholars said on Thursday, calling for a concerted effort to preserve the tongues spoken by the nation's endangered tribal communities.

The People's Linguistic Survey of India (PSLI) raised the alarm during the launch of the latest 11 volumes in its planned 50 volume survey of the country's languages. India's people speak as many as 780 different languages, the PSLI said.

"At least 400 Indian languages are at the risk of dying in coming 50 years," G.N. Devy, the chairman of PSLI, said.

Each time a language is lost, the corresponding culture is killed, Devy said, adding that India had already lost 250 languages in last five decades. The group of scholars and teachers at PSLI documents Indian regional languages in order to conserve cultural heritage and diversity.

Most at risk are marginal tribal communities whose children receive no education or, if they do go to school, are taught in one of India's 22 officially recognized languages.

"Maithili, which is spoken in the eastern state of Bihar, is at least 1,000 years old. Similarly there are several old languages which are surviving somehow in India, but we are hardly passing them on," said political psychologist Ashis Nandy.

Devy said the PSLI will start work on a project to document about 6,000 living languages spoken around the world. The report is scheduled to come out by 2025.