Judith Jones, who had rescued Anne Frank’s diary from rejection bin and turned into publishing sensation, passes away at 93. 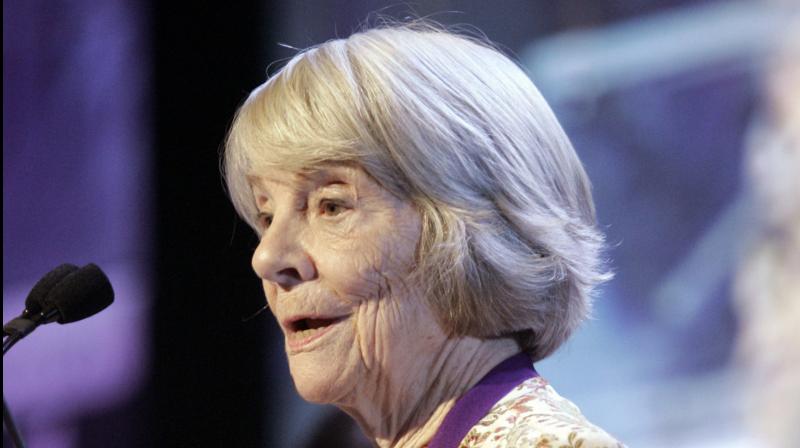 Jones passed away on Wednesday at her home in Vermont, US after being a part of the company for more than 50 years (Photo: AP)

Judith Jones, the literary editor who rescued Anne Frank’s diary from a US publisher’s rejection list has passed away at 93.

The diary, written in Amsterdam, while Frank and her family were hiding from the Nazis between June 1942 and August 1944 is one of the most famous testimonies of life during World War II.

It was first published in Netherlands during 1947 but only became a publishing sensation after Jones recognised its merid while working as an assistant in the Paris office of publishers Doubleday.

The manuscript had been rejected for publication until Jones read it.

Dutch, French and German editions had been published before the 1952 American edition, which helped seal Frank's place in literary history.

The first US edition of 'Anne Frank: The Diary of a Young Girl' ran to a modest 5,000 copies and contained a preface from former first lady Eleanor Roosevelt.

Jones passed away on Wednesday at her home in Vermont, US after being a part of the company for more than 50 years, officially retiring in 2011.