Oprah not to run for president in 2020, cannot face 'nastiness' in politics

Media mogul has graced cover of British Vogue, and has opened up about whether she would ever consider making a run for commander in chief. 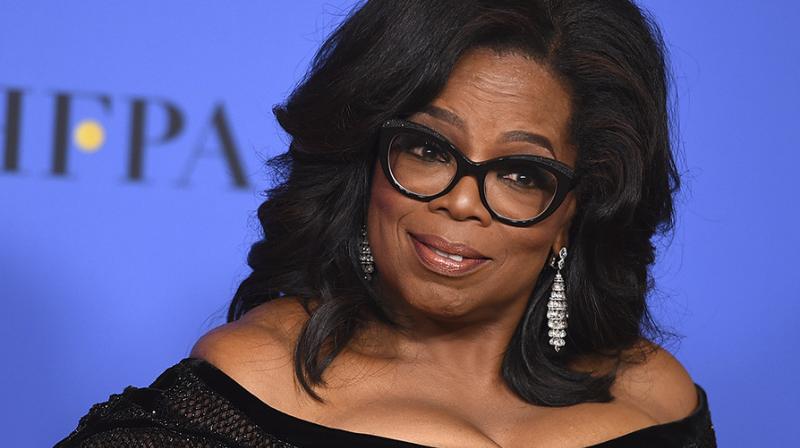 The 64-year-old media mogul has graced the cover of British Vogue. (Photo: AP)

Oprah Winfrey has revealed that she has no plans to run for president in 2020 because she believes the current political landscape would 'kill' her.

The 64-year-old media mogul has graced the cover of British Vogue, and inside the pages of the magazine, she has opened up about whether she would ever consider making a run for commander in chief after becoming somewhat of a dream candidate for Democrats earlier this year.

Speaking about it in the magazine, she said, “In that political structure — all the non-truths, the bulls**t, the crap, the nastiness, the backhanded backroom stuff that goes on — I feel like I could not exist. I would not be able to do it. It's not a clean business. It would kill me.”

The media icon appears on the cover of the magazine's August issue, dressed in a white, off-the-shoulder, custom-made taffeta Stella McCartney gown.

Her hair is pulled back to reveal Buccellati earrings with white and yellow diamonds as well as emeralds, while the headline reads: 'Oprah's next act — an audience with a global powerhouse.'

Although perhaps the most candid interview she has given on the subject of her potential presidential campaign, it is not the first time Oprah has addressed the furious speculation that she would make a bid for the White House in 2020.

In February of this year, she told People that it would take a divine intervention from God to convince her to run - despite both her long-time partner Stedman Graham and her best friend Gayle King appearing to push her towards a campaign.