Girls below 15 are seeking vaginal surgery in UK

Labiaplasty is a procedure where lips of the vagina are shortened to change the appearance. 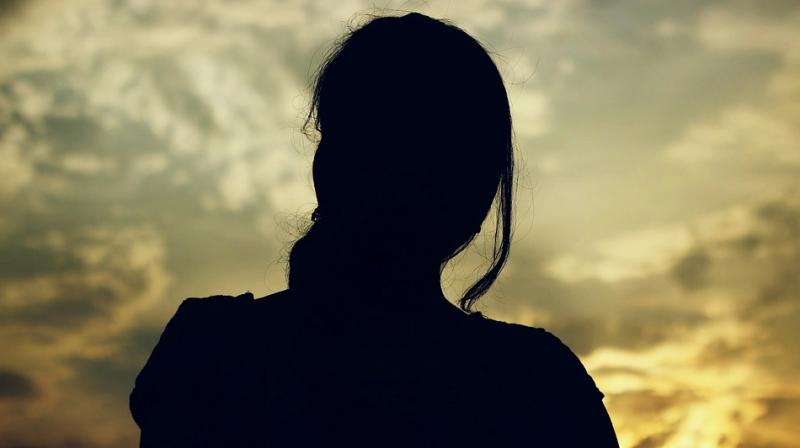 The demand for such procedures signals to grave body image issues (Photo: Pixabay)

Sexual health has been discussed much more in the past few years due to rising awareness and the conversation around women’s sexuality has also picked up. While measures for health and hygiene have been discussed a lot in relation to sexuality of women, vaginal aesthetics have also given rise to trends like vaginal tightening among other procedures.

The demand for ‘designer vaginas’ including changing the shape of the female sexual organ through labiaplasty has gone among women globally. But a shocking revelation by a leading adolescent gynaecologist has revealed that girls as young as nine are considering surgery to change the appearance of their vagina.

Dr Naomi Crouch says that while the NHS in Britain doesn’t allow labiaplasty, girls as young as nine are distressed about the appearance of their vagina. Around 150 girls who underwent the surgery between 2015-16 were under 15, and Dr Crouch said she hasn’t come across any girl who actually needed the procedure.

But she later decided to not go ahead with it and is happy about her decision as she feels completely normal. Meanwhile another experienced physician says that girls as young as 12 feel the lips of a vagina should be invisible like a Barbie doll instead of identifying variations, and this signals towards grave body image issues.

While the industry is criticised, they defend the practice by saying that it helps a lot of women. One plastic surgeon said that there are girls between 16 to 21 years of age who never had a boyfriend because they were concerned about the appearance of their vagina.

Meanwhile experts suggest that lack of education and awareness might be reasons behind this worrying trend.