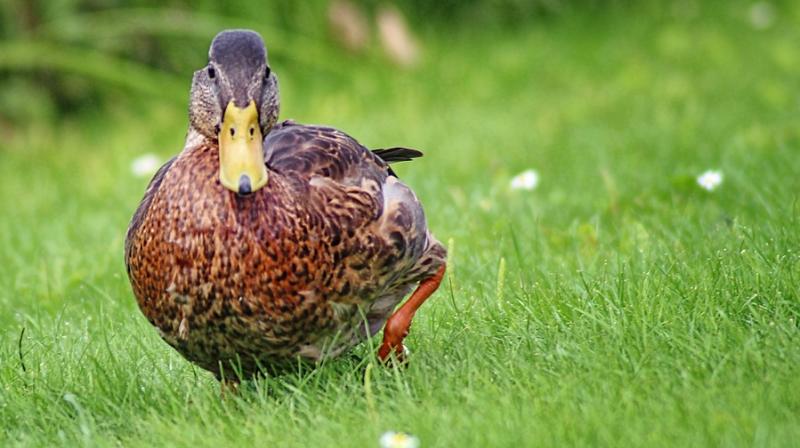 We know that these waterfowls eat pieces of bread when we through some to them at the park or in the pond. But what a group of wild mallard ducks did will leave you shocked.

Usually placid by nature, this shocking discovery paints them in a whole new picture.

Researchers have captures images of mallard ducks attacking and eating small birds, a behaviour that has never been seen before this.

Researchers from the University of Canbridge caught this bizarre behaviour where mallard ducks were seen attacking and eating small birds in Romania.

Speaking to BBC, Dr Silviu Petrovan said that the poor bird landed on the water and was screaming and trying to save itself from the predicament.

According to the doctor it was almost instantaneously attacked by the mallards.

Sr Petrovan also added that the duck was massively struggling to eat that wagtail, presumably because it couldn't actually tear it to pieces because the bill is flattened - it's not designed for ripping prey apart.

Mallards in California have previously been seen going into the sea to eat sand crabs.