These witches know how to use digital platforms

Romania's witches harness the powers of the web to cast love spell. 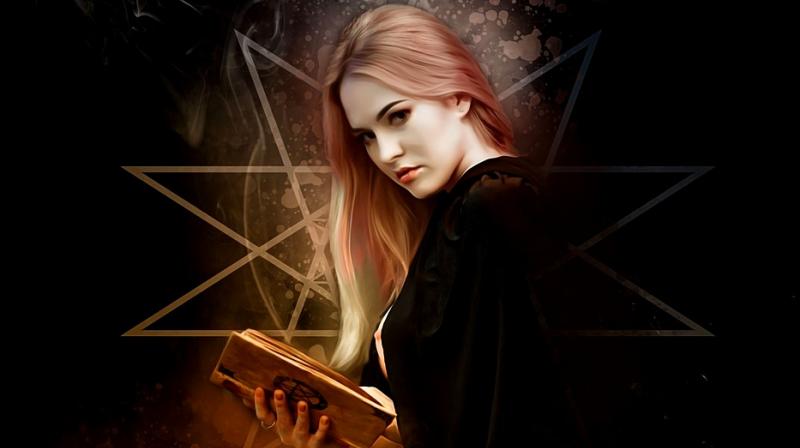 Witchcraft has long been seen as a folk custom in the eastern European country, and many of its estimated 4,000 witches are luring customers from Europe, Asia and the United States. (Photo: Representational/Pixabay)

Mogosoaia: “Repeat after me! To be together with who I want,” a family of Romanian witches chant via a video call to a client in India paying for a love spell.

The session, in a decorated shed in a back yard 15 km (9 miles) north of Bucharest, is one of many consultations the family holds online, alternating them with rituals live streamed on Facebook to build up their digital following.

“A truly powerful witch can solve problems from a distance,” explains 20-year-old witch Cassandra Buzea. “It’s not the phone or Facebook that are doing the magic. It’s the words that we’re saying, the rituals that we’re doing and it’s enough to look each other in the eye for the ritual to work.”

The power of the Internet has allowed Romania’s busy witch community to gradually migrate their ancient practices onto the Web. Witchcraft has long been seen as a folk custom in the eastern European country, and many of its estimated 4,000 witches are luring customers from Europe, Asia and the United States.