Vicks talks about their rights through a special mother-daughter bond 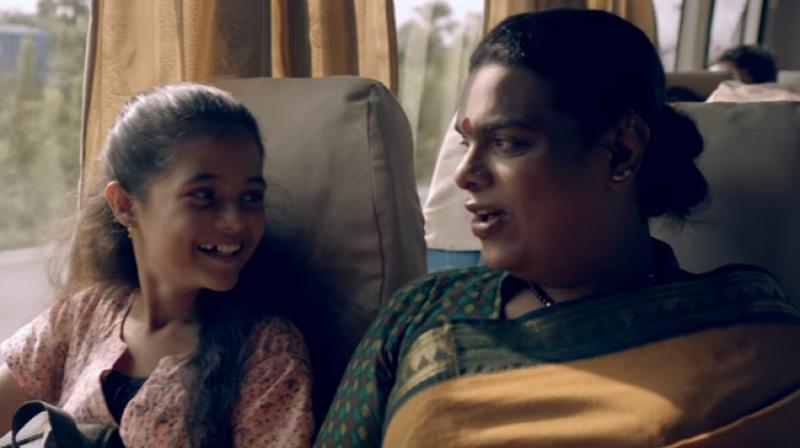 The advertisement sends the message across through a child who hasn't had the most ideal childhood that most others do before she meets her new mother. (Photo: Youtube/VicksIndia)

Television advertisements have always been known to send across strong messages in the most interesting ways. Recently, the new Vicks advertisement touch upon a very important subject through a mother-daughter bond and it already has people talking because it has gone viral.

It has been only a few days but the new video has already gone viral because it touches upon a very important subject in times like today through a mother-daughter bond. While it starts of with a child not having the most ideal childhood with an absent father and sick mother, she is later adopted and given a good life. However, it is later revealed that her mother is a transgender and has been facing issues with her rights but has beaten the odds to give her daughter a good life.

The video, which keeps viewers at the edge till the end without revealing the message, has already garnered a lot of support with over three million views. It is interesting to see how various mediums are being used to support the rights of the LGBT community in India to raise awareness about the difficult lives they lead because they cant even get their basic rights.