Pilot takes a 'penis' flight route for a good cause

He did it to help raise awareness about testicular cancer 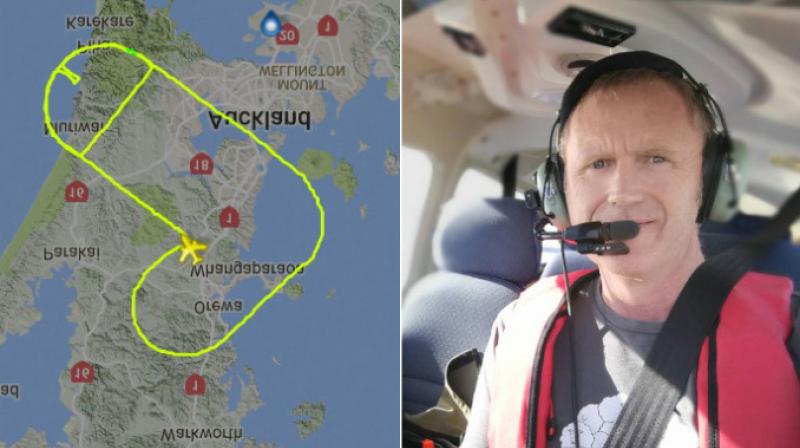 Vaughn took the route that went above Orewa to Piha and above the Tasman Sea and back to Muriwai. (Photo: Facebook)

People find unique ways to raise awareness for different causes and it definitely got a lot of attention. An Auckland pilot recently went out of his usual route to help raise awareness about testicular cancer and the effort is commendable.

According to a report in Stuff, Vaughn Davis was recently approached by Testicular Cancer NZ to plan a route like a penis to raise awareness about the cancer. They got the idea after they had seen him create an accidental penis while flying over Wellington in October so they asked him if he could better his route for the cause. Vaughn set about with the task and meticulously planned the route to look exactly like a penis with the help of GPS.

Interestingly, the route also entered restricted airspace but managed to get a clearance from the Whenuapai military control tower to complete the route. Vaughn took the route that went above Orewa to Piha and above the Tasman Sea and back to Muriwai. The pilot successfully completed the task to help raise awareness for testicular cancer.