A heartwarming commercial is gaining traction online for its touching portrayal of transgender rights in India. 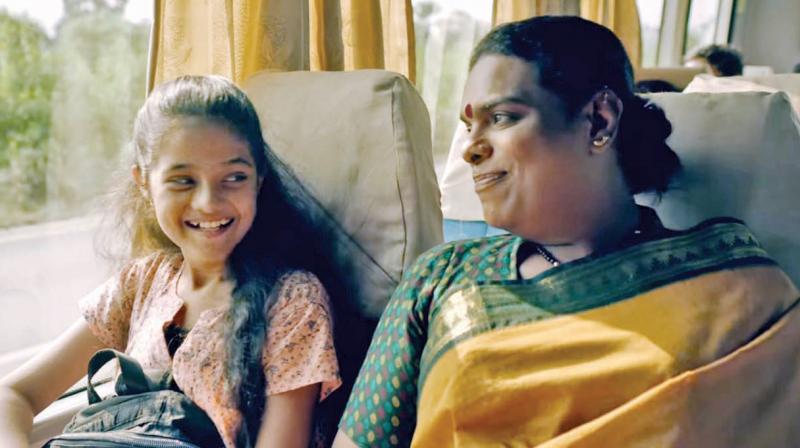 “My Civics book says that everyone is entitled to basic rights. Then why is my mother denied them? That’s why I want to become a lawyer, not a doctor — for my mother,” says Gayatri in the latest Vicks commercial. Very rarely does one come across advertisements that go beyond the obvious benefits of a product but director Neeraj Ghaywan (Masaan) has managed to tug at many heartstrings with his latest ‘touch of care’ campaign. He puts across a sensitive and important narrative — transgenders too deserve to have equal rights. The ad depicts the real-life story of Gauri Sawant — a Mumbai-based transgender rights activist who raised Gayatri against all odds after her birth mother succumbed to HIV-AIDS. 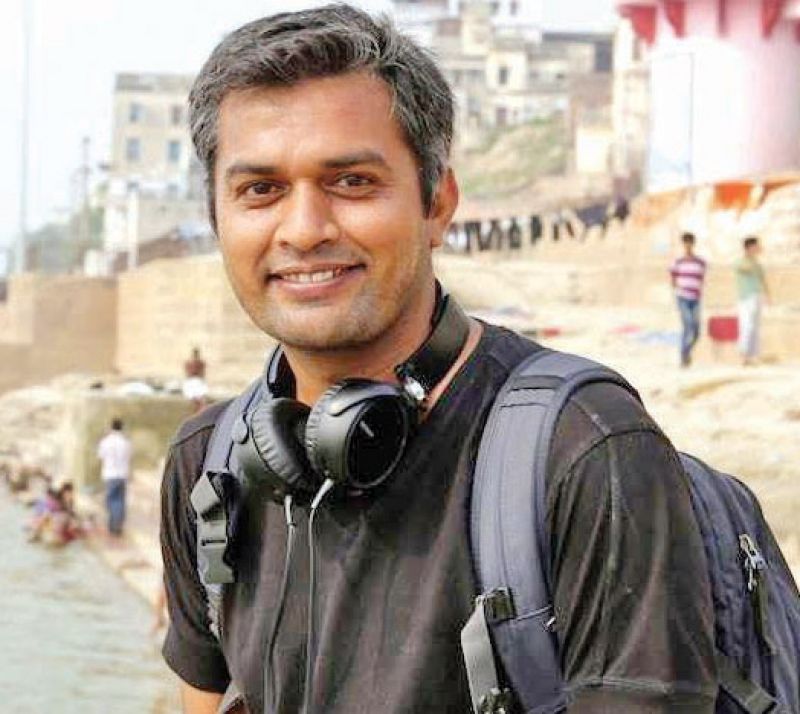 The campaign has gained immense traction online with people applauding Neeraj’s art of storytelling and the protagonist Gauri’s courage. The response has been more than overwhelming, admits Neeraj, “To be frank, I wasn’t expecting it. The official UN account has tweeted about it and even Karan Johar did it in his own accord, which was very surprising. I was expecting some form of criticism from somewhere but it did not come. People have loved the ad and are calling it a slice of life and not a commercial.”

The idea was to not put the brand image to the fore but the concept of care, Neeraj reveals, “The concept of care is universal; it is the same for every human and is no different for a transgender. We were very sure from the beginning that we are not going to show pity but deal with the topic in the dignified way it is supposed to be dealt with.”

The narrative seems very simple in the beginning as the viewers meet a young girl named Gayatri, as she talks about her relationship with her mom, Gauri, and how lovingly normal it all is. Until it’s subtly revealed that Gauri faces more challenges as a transgender woman. The makers had a story but it wasn’t fleshed out completely,” says Neeraj. “I told them I’ll have to meet Gauri see where she lives, see her in her own space to write about it, it was only after I met her that I co-wrote the screenplay along with the team,” he says.

“Aadmi ho ya hijra – maa ka pyaaar, maa ka pyaar hi rahega,” says the protagonist of the advertisement, activist and social worker Gauri Sawant.  For her, the challenges of raising a heterosexual child were many since the very beginning, “Gayatri is 14 today; I adopted her when she was six. A daughter of a sex worker, her mother died due to HIV and the brothel wanted to sell her off. As a social worker, I did not want her to suffer the same fate as her mother and adopted her against all odds. The makers asked if I would be willing to bring in my daughter on screen but I refused. I don’t want her to think that I’m using her for getting famous at her expense; she should never feel that I’ve done her a favour by adopting her. She hasn’t seen the advertisement yet, I don’t know how she will react.”

The story had to be tied very correctly, the whole idea was to normalise the fact that she is a transgender and not to call out to her because she is one. “Even on the sets people were instructed that no one will make her feel special or make her feel different, the fact that we spoke a lot and became buddies on the sets helped us weave the story in a way I wanted it. She just opened up to us and it became very easy,” Neeraj says.

It is time that people look at them not merely as sexual minorities but visualise them as ‘humans’ first, asserts Neeraj. “We must let go of the archaic laws and allow the community the freedom and the right to live, I’m unable to fathom why when everywhere across the globe people are supporting and bringing in laws for the community, we are still stuck within our old barriers.”

For Gauri, however, it’s a long battle that she will continue to fight, “Gayatri sees me as a mother, she doesn’t see me as a transgender mother or attach tags — such tags are for the world to give,” she signs off.