Couple wheeled down crowded street after getting stuck during sex 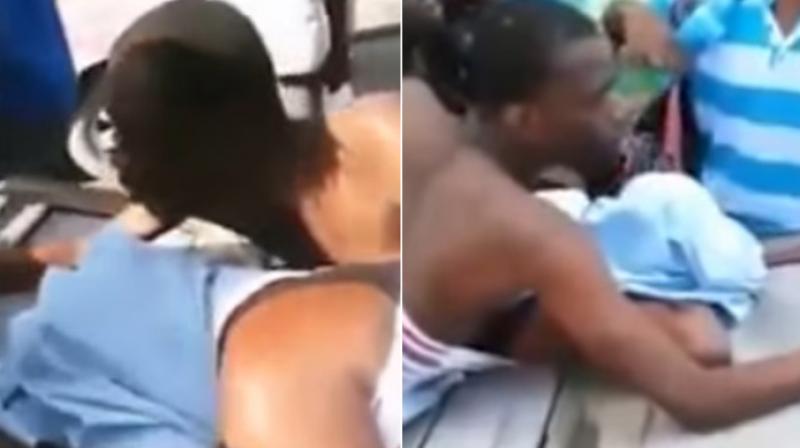 The woman is seen hiding her face with a bed sheet while they were wheeled down the street. (Photo: Youtube)

Partners cheating with their spouse most often don't get caught but if they do, it comes at a heavy price. A adulterous woman in Kenya recently was caught in an awkward situation when she got stuck to her boyfriend while having sex and they were then paraded down the street while people mocked them.

According to a report in the Daily Mail, an adulterous woman and her boyfriend were recently shamed in public when the villagers made them walk down the road naked and stuck to each other. The couple were seen when they were going to get medical help but ended up being at the receiving end of things. The clip shows the woman trying to hide her face from the public with the bed sheet as he boyfriend simply looks on at the crowd that had gathered. 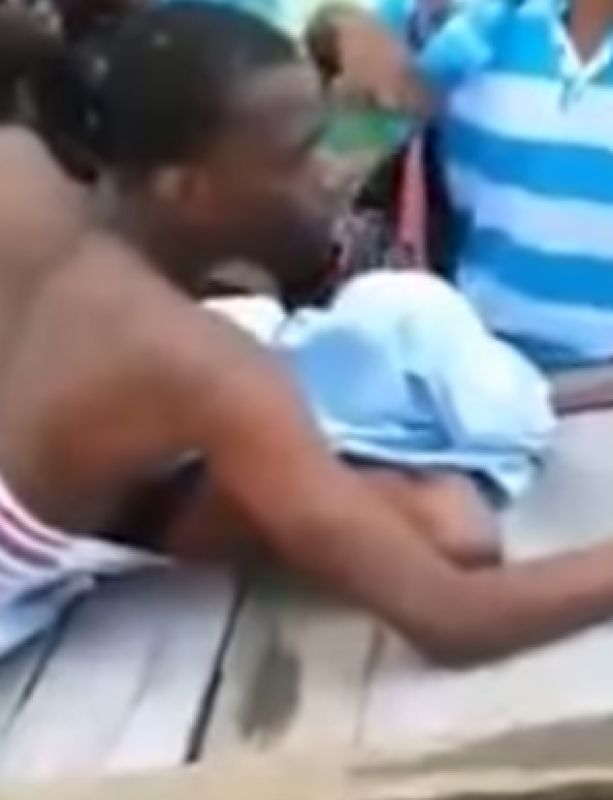 The couple is believed to have been having sex in a hotel when they got stuck for an unknown reason. The only way they could be treated was by going down the street to the medical centre. It is also believed that the husband had used a ‘magun’ potion to catch his adulterous wife.

Tags: sex, adulterous couple caught having sex, couple get stuck while having sex