A ray of hope

Project AASHA is the brainchild of two youngsters from Mumbai who want to ensure a uniform approach and protocol towards victims of sexual assault. 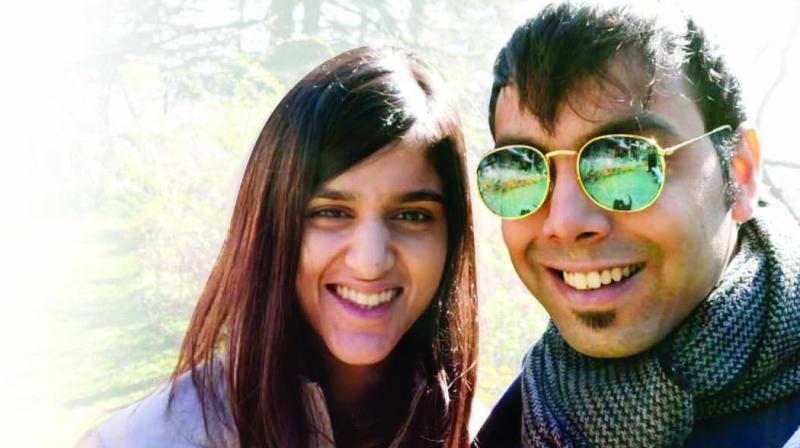 A team of passionate graduates are hoping to counter India's reprehensible 'rape capital of the world' title by launching a kit for victims of sexual assault. The newly-introduced product is so inspiring that it won the Best Social Innovation award at BioAsia 2019, held in Hyderabad this week.

Mumbai-based Zane Barboza, 24 and Saaniya Mehra, 23 have created Project AASHA, a kit that makes the process of collecting forensic evidence and DNA samples from victims of sexual assault, a free, hygienic and uniform process. The aim is to make it available at all medical and law enforcement agencies in the country, so that it reaches all victims, even those in the most remote areas.

It was a couple of years ago that the continuous stories of sexual assaults in India started to bother Zane and Saaniya. While Zane was completing his BSc at Himalayan University in Itanagar, Arunachal Pradesh, Saaniya was studying to be a product designer from MIT Institute of Design, Pune.

But the stories began to sit so uncomfortably with both of them that they decided to take matters in their own hands. When most of their peers were applying to study and work abroad, they made a conscious decision to stay back and "help their motherland". 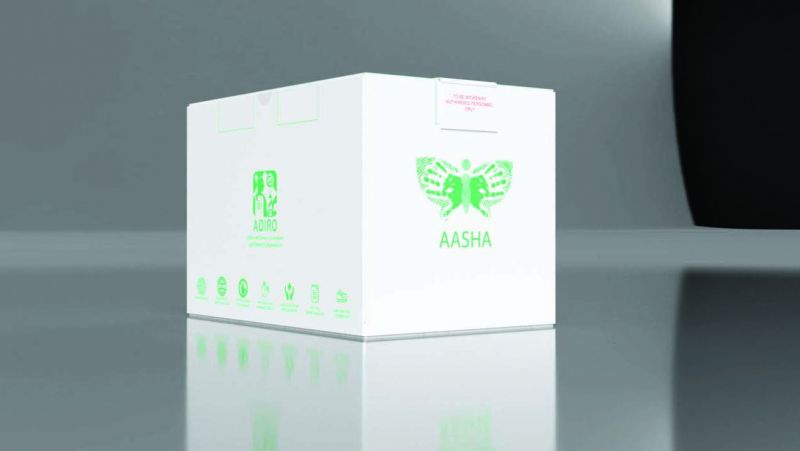 The news of a rape victim committing suicide in rural India two years ago became the catalyst for their work to take off. After a year of toil and continuous research, Project AASHA (Assault and Sexual Healthcare Assessment) was finally born.

Inspired by the Hindi word for hope, it is a result of the "dire circumstances that revolve around sexual assault and its prosecution in India,” they say.

"The story about the suicide touched a cord in both of us. We decided to do something about it and started our own research and development process. We just had an extreme urge to do something for our country. The fact that our country is not at par with others really bothers us. We want to build our own home and develop our nation too,” says Zane.

The duo worked on the project with guidance from the Women and Child Development Department under Cabinet Minister Maneka Gandhi, the Central Forensic Science Laboratories and the Central Detective Training Institute. After meeting international guidelines, it was officially launched on the Government's e Marketplace (GeM) three months ago. 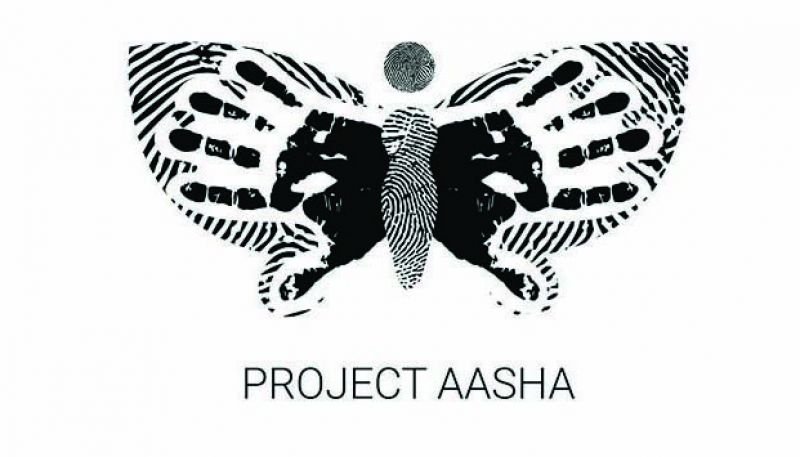 Logo of the project

In a further boost to the product, the Government of India has also signed a notification making it mandatory for every police station, government hospital and medical centre to have the kits and use them for proper documentation of evidence.

Saaniya explains that the kit follows all 14 steps, which is the international procedure for DNA collection from rape victims, "in the most methodical way".

During their research, they also found that while rape victims in cities had access to sanitary healthcare, rural women did not, and that was also addressed by them.

"The kit is a one-stop solution that can be taken to the most remote village. The doctor will not need anything beyond it. It has everything, including hand sanitizers and disposable gloves,” explains Saaniya, adding, “DNA can get contaminated, so there was a clear need to promote good practices, especially in forensic evidence cases. Our primary buyers are government organisations as we were very clear it should be made available for free to all victims."

Saaniya says, "We imported those products and designed ours to make it better. If this product is made available pan-India, we can transform into a country that has a uniformed approach and protocol towards sexual assault cases. Presently, no other country in the world has this uniform approach."

The project has been developed by ADIRO Labs, a company funded and founded by the two. They add that it was a conscious decision to keep the Mumbai-based company internally-funded, so that it would not become "a money-making project".

"To make money out of a victim of sexual assault is not nice. We have been making marginal profits but that has been ploughed back into making the next batch of kits," shares Zane.

So far they have gotten small orders from the Andaman and Nicobar Islands, Bihar, Chandigarh, Ghaziabad and Kolkata. The two also plan to start citizen campaigns to create awareness about rights and amenities.

"It’s a new product that people don't know about. So if a victim is unaware that the kit exists and doesn't ask for it, chances are, it might be overlooked," says Saaniya.

Over the next few weeks, the team will start a pilot programme with government hospitals in Mumbai. And since sexual assault is a worldwide problem, they eventually plan on making their kit available to other countries as well.