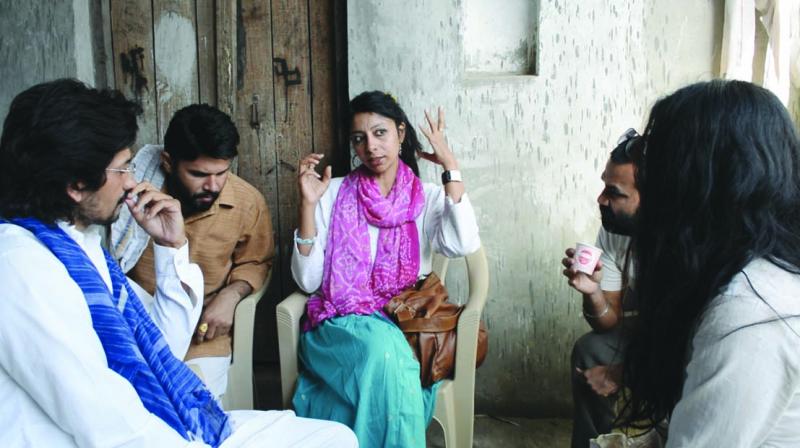 “I was sitting with a 40-year-old woman in a burqa, talking to men about women’s safety in Mandaveli in East Delhi, when a man said that it is becoming increasingly difficult for them to provide safety to women who are stepping out to work and they are all so sexy, it gets difficult. The woman in the burqa protested that she was grabbed a day ago! That is when I realised that these men are not even talking about real women. They are viewing women from a certain perspective due to a certain kind of porn that is circulating on social media,” says filmmaker Madhureeta Anand.

The awareness series that Madhureeta wants to make will be circulated on men-only WhatsApp groups and will also be given to schools if they want it. It will also be dubbed in several languages for a wider reach. “We are dealing with factors like illiteracy and the fact that this series won’t be watched with family. So we plan to have a direct communication, we will also be providing helpline numbers,” she says.