Earlier studies show that Facebook shows quite an accurate idea of a user's personality. 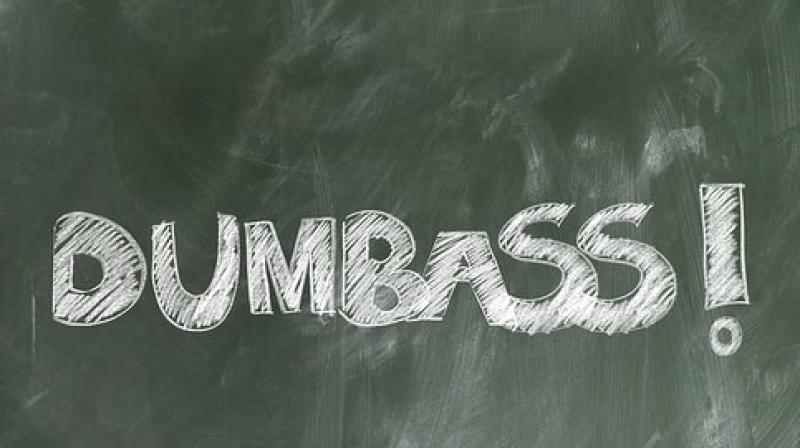 Earlier studies show that Facebook shows quite an accurate idea of a user's personality. (Photo: Pixabay)

If you curse at the drop of a hat, science reasons that you may be more trustworthy.

A three-part study published in the Social Psychological and Personality Science journal analysed swearing in society.

The study was led by Gilad Feldman of Maastricht University in the Netherlands  and studied 276 people to find out how they curse.

Participants were asked to list their favourite swear words and to 'self-report' their everyday use of curses.

Subjects were asked to note down emotions like anger, fear or exasperation that they associate with those profanities.

They also had to fill in a psychological survey to gauge their honesty which helped rank how likely they were to lie.

The findings showed that those who lied less wrote down a higher number of frequently used swear words.

Most of the foul-mouthed subjects said their swearing was to express negative emotions.

However, the researchers noted that studying profanity is tricky and that people abuse lesser when they know they're being analysed.

Hence, to get a clearer picture, researchers turned to social media for their second study.

Over 70,000 Facebook profiles were analysed with the team focusing on the presence of profanities and other indicators of honesty online.

Earlier studies show that Facebook shows quite an accurate idea of a user's personality.

The final study looked at existing public records from the US State Integrity Investigation.

According to Indy100 the researchers concluded: We set out to provide an empirical answer to competing views regarding the relationship between profanity and honesty.

We found that a higher rate of profanity use was associated with more honesty.