Experts advise millennials on how to get their work-life balance right, along with tips on social interactions, relationships and wellness! 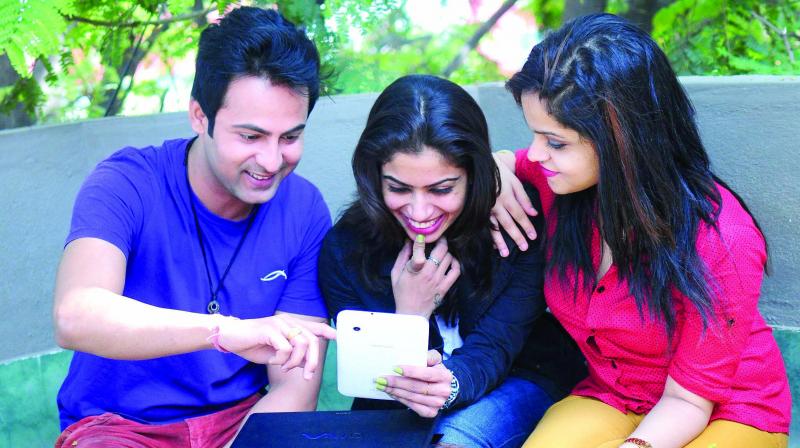 A file picture used for representative purposes only.

Millennials are often thought to be entitled, lazy, job hoppers and stingy savers. While some of these ‘myths’ have been busted time and again and the debates are ceaseless, you can’t deny that Gen-Y is at a challenging phase of life — at the cusp of steering professional challenges, relationship choices and spiritual questions, all while trying to live up to social expectations of what an adult should be. Echo boomers, experts share their wisdom-ous words to help you organise 2017! You’re welcome.

Relationships
Going into 2017, former chairman of Toastmasters International and success coach at Talk Temple, Ian Faria says, “Let’s not look at relationships like technology. It’s not a mobile phone that you can leave behind, just to upgrade it to a newer model with better features! Relationships are long term assets.” Since 2016 saw several dating apps mushroom, it’s time we addressed it’s effects on relationships. “They’ve become a more accessible version of Shaadi.com but I still find that some ‘traditionalists’ don’t want to find partners that way. If you are one of them, remember, you don’t HAVE to do it if you don’t believe in it,” says Tasneem Nakhoda, a psychotherapist.

Career
Entrepreneur, author and motivational speaker, Rohan Kapoor says, “Get a job you love. For the first few years, find a company where you can slog it off and learn, learn, learn. Money will follow. While the average time spent at a job is two years because of peer pressure, lack of interest and attention span, boredom and money, you cannot build a great career if you don’t spend at least 1,000 days at a particular job in a company.” 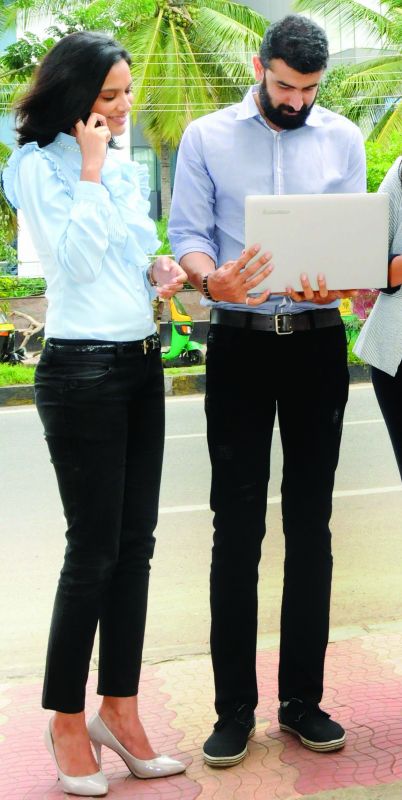 A file picture used for representative purposes only

Wellness and spirituality
A number of millenials are consciously choosing to go vegan, are opting for organic clothes and are taking to yoga and spiritual retreats. “This year, spend less time on your phones and laptops and more time travelling, in the lap of nature or engaged in silent meditation,” says personal coach and musician, Kartika Nair aka Synchroshakti. If you’re someone who’s starting out meditation, there’s plenty of guidance available on the Internet. “Picking up a book like The Power of Now by Eckhart Tolle is personally the best guidance in spiritual freedom I’ve come across,” she says about the book that is intended to be a guide for day-to-day living and stresses the importance of living in the present moment and avoiding thoughts of the past or future.

Social interactions
According to new research, modern smartphone users check their devices up to 150 times a day on average. Clearly, we have a problem. “Spend time with family, friend, go out for a coffee instead of talking on phone, attend a workshop and network with people . Touching a hand is better than touching a screen some times, a real hug is better than a thousand smileys sent on phone,” says Rohan.