As the Tamil Nadu govt is planning to ban fried food at school canteens, city folks are elated at the decision. 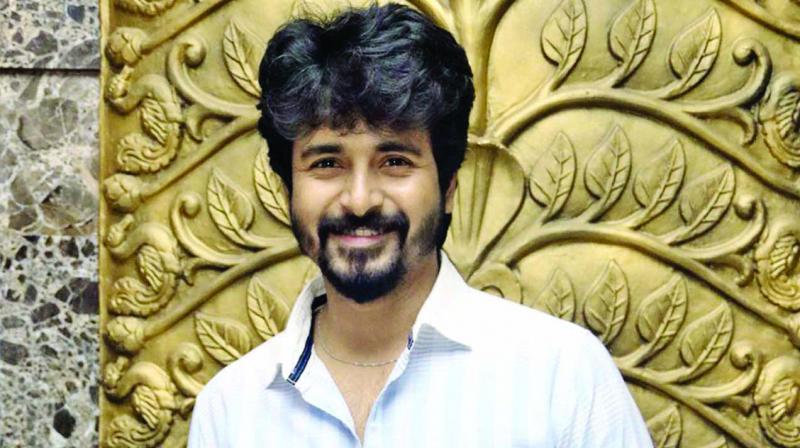 In recent times, there is a push by the government to curb junk food consumption among children. After the order, many city schools have banned items such as chips, pizza, burgers and some baked products on campus.

With the Food Safety and Standards Authority of India (FSSAI) proposing a ban on foods high in fat, salt and sugar (HFSS) in schools and within 50metres of the campuses, principals have welcomed the move.

“The proposed ban is a good move. Parents also has to support this because the majority of the working parents are not giving food for the kid and instead of that they give money and ask them to buy something where the kids end up getting the junk foods”, says Indumathi a teacher at a leading school in the city.

P. Uma, Parent of a 10th grade student, Chettinad Vidyashram says, “This is a great initiative taken by govt. This would help children from staying away from junk foods which causes so many health issues. For kids, it may be too hard to stop the junk foods all of sudden. So it’s better if they have some kind of alternative yum foods instead of junk foods which contain preservatives. As I said before, it is one of the effective ways to save many kids suffering because of junk foods.”

However, parents complained that some schools continue to sell food rich in carbohydrates and fat such as pasta and channa samosa in their canteens.

The move will adversely impact the shops in the close vicinity of the school. Officials at the FSSAI believe that implementation of the ban will also curb drug use.

“Snack boxes too will see more healthy fare if this campaign has better awareness and reach,” opines Amritha Vijayaraghavan, parent of a 3rd grade student and fitness enthusiast.