Policies to reduce violence or assist children in coping with it will have the additional benefit of lowering the national dropout rate. 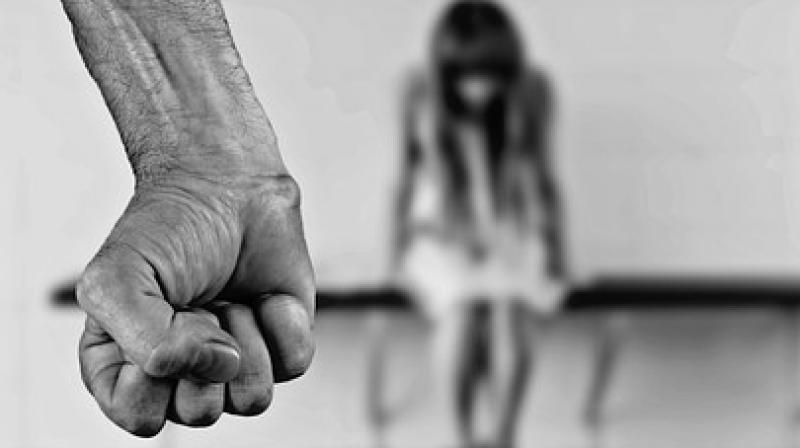 Victims of sexual assault who experienced no other violence were no more likely to drop out than their peers who were not victims. (Photo: Pixabay)

Children who have been victims of violence are more likely to drop out of high school before graduation than their peers, a study has found.

One in five people in the US drop out of high school before graduation, which decreases their lifetime earning potential by 20 per cent.

Yet there has been little previous research into the link between being a victim of violence before the age of 16 and dropping out of high school.

The researchers used data from previous studies to create a sample set of 5,370 females and 3,522 males.

The sample was restricted to people born in the US to create a more consistent data set.

"Actually, we were stunned by the magnitude of the violence directed against young women and young men," said William A Darity, professor at Duke University in the US.

"Moreover, these assaults are not confined to any social class, racial, or ethnic group," Darity said.

"This is authentically an American problem. One of its manifestations is the negative effect on persistence in school for many of the victims," he said.

Since most states require compulsory education until age 16, the study focused on the association of dropout with violence experienced between the ages of 1 and 15.

Community violence was defined as violence experienced outside the home, such as being mugged or beaten by anyone other than parents. Sexual assault included violence both within the home and in the community.

Women who suffered a combination of both sexual assault and child abuse were the most likely to dropout.

Among men, the highest dropout rate was highest for those who were victims of both child abuse and community violence.

Male and female victims of home violence also left school early at a higher rate than their peers who did not report experiencing violence.

Surprisingly, victims of sexual assault who experienced no other violence were no more likely to drop out than their peers who were not victims. This held true among both males and females.

The study suggests that policies to reduce violence against children or assist children in coping with violence will have the additional benefit of lowering the national dropout rate.