Revisiting the violent past

Two documentary filmmakers want to remind us of horrific events in India’s history to keep us from repeating our mistakes. 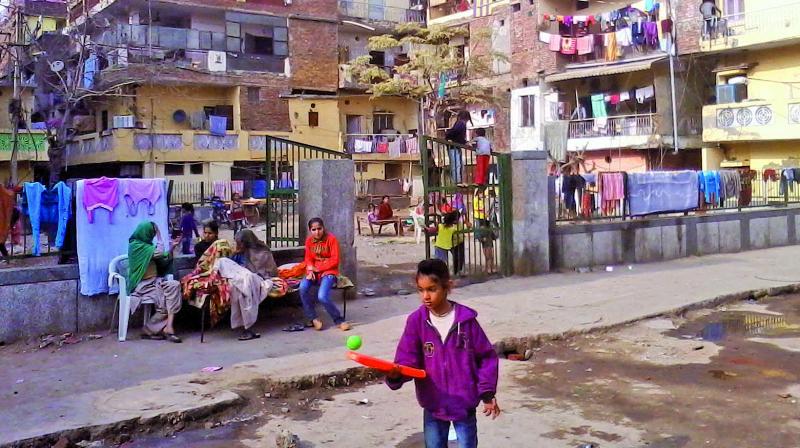 A still from the film When the Sun Didn’t Rise

It’s been 35 years since Harbans Kaur, a peon working at a hospital in Delhi’s Tilak Nagar, lost her husband to the anti-Sikh riots of 1984 that emerged from the assassination of then Prime Minister Indira Gandhi by her Sikh bodyguard. But having never seen his body, she still hopes that he will return home someday. The wall of a local Gurudwara popularly known as Shaheeda da Museum (the museum of the martyred) is covered with thousands of photographs of Sikh men and women who fell victim to the political massacre. Every day, thousands see their faces as they pray.

Harbans and two other widows like her are the inspirations behind Teena Kaur Pasricha’s documentary film When the Sun Didn’t Rise. Their husbands, all daily wage earners, were among the nearly 30,000 Sikhs killed by violent mobs across India. And Teena’s film aims to shed light on the aftermath of the massacre that continues to haunt the community three decades later. “The film presents a slice from the lives of three brave women who negotiate their memories to be able to live and earn for their families every day while still fighting for justice,” says Teena, who has interviewed over 100 women for her film. Talking about her own emotional journey, she adds, “It was emotionally depressing and very heavy.”

Born and raised in a Sikh family, Teena grew up hearing stories of the massacre and seeing her mother become enraged every time the topic came up in conversation. She reveals that her own maternal uncle had his hair cut off during the event, which caused him to spend months in isolation before returning to relative normalcy. “I wanted to understand the mindset of the youth who’ve grown up listening to stories of injustice,” she says. The filmmaker has observed that those who were children back in 1984 are the ones who bear the bitterest scars of that memory of violence that inspires despair. 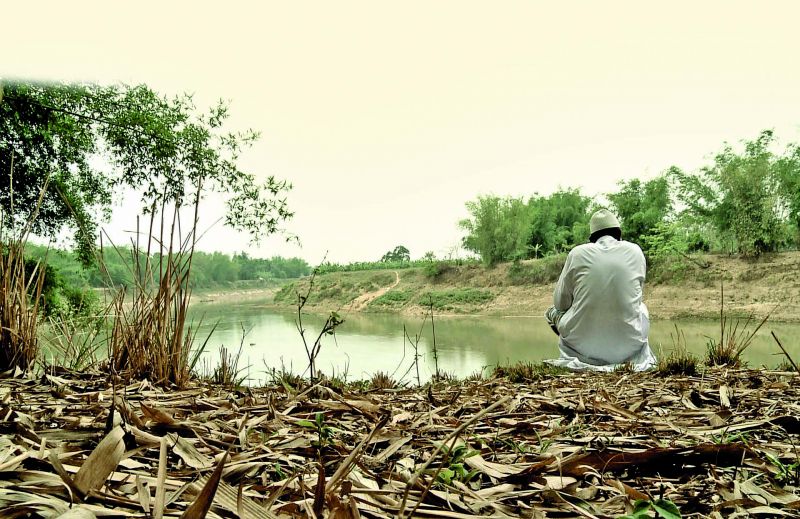 A still from the film What the Fields Remember

Another extreme act of violence that shook and decimated an entire community was the Nellie Massacre of 1983, where over 2000 Bengali-speaking Muslims of Nellie town and its surrounding villages in Assam were killed in less than six hours. Subasri Krishnan’s documentary film What the Fields Remember explores the horrific event as well as the abstract concepts of violence, memory and justice through the eyes of survivors. She says, “I was interested in exploring the idea of something related to memories of the past.”

The task of reconstructing the past was relatively easier for Subasri because the massacre didn’t affect her or anyone she knew. “But as a citizen of the country, I am committed to the idea of revisiting the past and bringing forgotten stories to the forefront,” she says.

Both directors agree that there’s a lot to be learnt from past mistakes because history has a tendency to repeat itself. “If justice had been served after the 1984 massacre, then the Gujarat riots would never have happened. People would have feared the law,” asserts Teena.

For her film, Subasri followed her field research by meeting the survivors in Assam. Her research also included reading books and archives available about the event. On the other hand Teena had to do her research secretively since the subject and area was sensitive enough to distress the congress government then in power. “I stayed in remote places and did everything secretly but cops would come and ask me my intention of making the film and what do I want to achieve out of it,” rues the director. Not just that, on the screening of her film in any foreign land, Teena still faces challenges to respond to the entire Sikh community settled in abroad after 1984 riots and never turned back to India believing that the country never gave them justice. “They ask me the status of human rights in India and I politely have to say that common man still has humanity,” she confirms.

The films diffuse the idea between fiction and non-fiction with narrative and voice over followed by the characters sharing their anecdotes. They force the audience to recall the forgotten events especially to the present generation, which is dependent on social media. “Today’s generation should know about what history the past contains for different communities,” says Subasri. Adding that it is also a way to think of violence in general and in the kind of issues that the state has gone through.
—The screenings will be held at the Godrej Culture Lab today at 5 pm