"You probably shouldn't get a phone, period. I hope she changed her number." 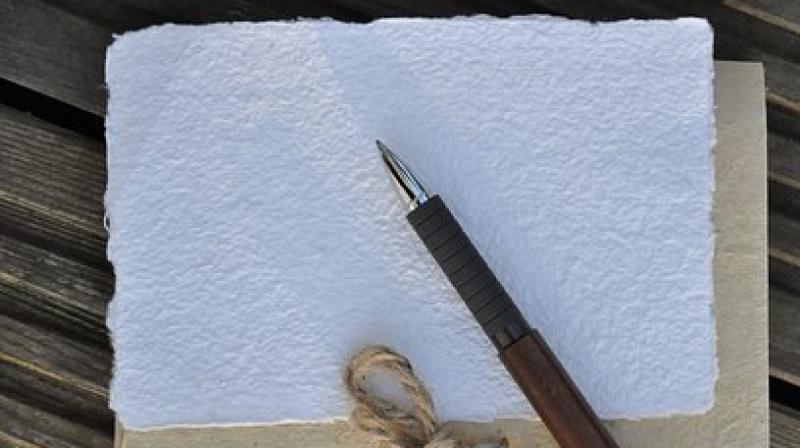 "You probably shouldn't get a phone, period. I hope she changed her number." (Photo: Pixabay)

A judge has ordered a man to write 144 compliments to his ex-girlfriend to make up for the flurry of nasty messages he sent her way.

Daren Young, 30 has been ordered by Judge Rhonda Loo in Hawaii to make up for the abusive messages that he sent to his ex-girlfriend by writing out just as many "nice" ones.

Young has to write 144 compliments as he bombarded her with that many "nasty" messages in a three hour period and violated a court order that had been issued in February after the pair split up.

According to the Daily Mail, Judge Loo said, "It's so childish to think a grown man can be so thumb-happy. I don't know whether I should cut off your fingers or take away your phone to get you to stop texting.

"You probably shouldn't get a phone, period. I hope she changed her number."

Young was ordered to $2,400 in fines and sentenced to 200 hours of community service.

Although he did plead no contest to 16 counts of violating the existing order as he has already spent 157 days in jail.

He has been given 144 days to write all the compliments for his ex-girlfriend.