The boy reported the incident to the school bus driver who called police so that other parents could be warned. 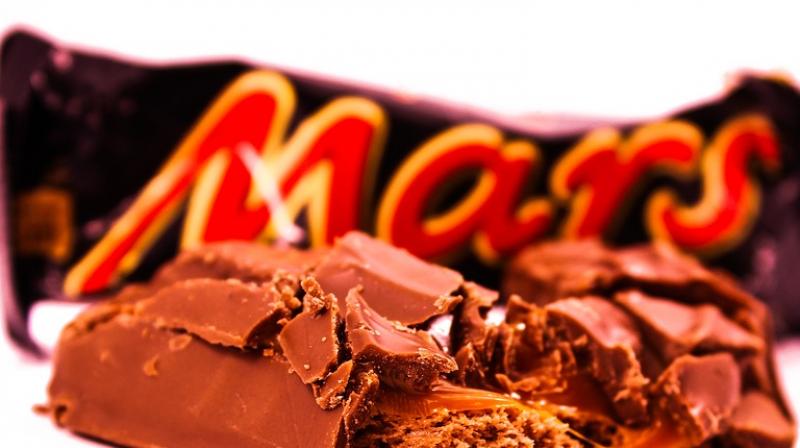 The bus driver said that it appears to be a sick prank (Photo: Pixabay)

A large number of children go out for trick or treating during Halloween and while many play pranks as part of festivities, sometimes things can go too far. Several cases of finding hazardous objects and parasites in food have been reported from time to time, but a needle in a chocolate bar is the last thing anyone would expect.

A 12-year-old boy was shocked to find a two-inch-long sewing needle inside a Mars bar which his brother got while trick or treating on Halloween. The child made the alarming discovery when he broke the bar in two pieces on his way to school.

The wrapper appeared damage and it is suspected that the needle was inserted through it. The boy reported the incident to the bus driver who called the police so that parents of other children could be warned about what looks like a twisted prank.

He also posted the incident on Facebook so that parents of other children out trick or treating the previous night could be careful.