Start the conversation by setting your expectation upfront. 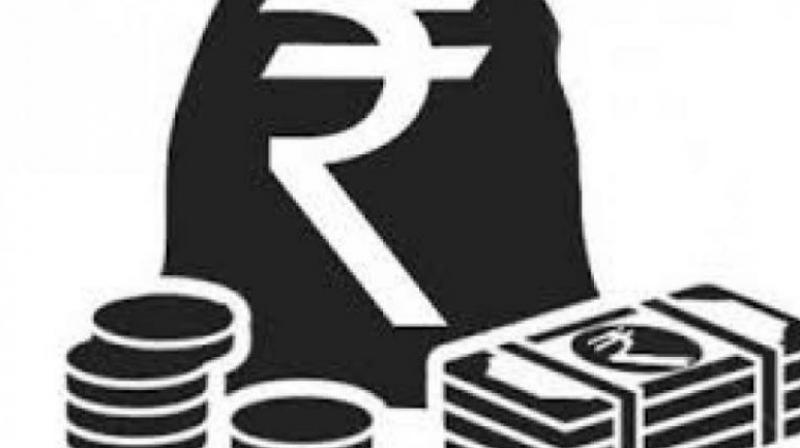 They had an amazing deal, shirts at a massive 70% discount (Photo: Representational Image)

Many years ago, I came across a store in one of the shopping malls that I visit frequently. They had an amazing deal, shirts at a massive 70% discount. Soon, I realized they always had this discount, whether it be off-season or Onam or Diwali. In short, you can buy a shirt with a Rs1,000 tag, by paying just Rs 300, at any time of the year. I gradually concluded that these folks were simply hiking the tag price to make the final price seem like a good deal. Like some of my friends, I decided that I won’t be fooled, and would only consider the discounted price to decide whether to buy. Still, I kept buying from the store very often. This brings us to a question, “Are they getting more business from me by putting a Rs 1,000 price tag on a Rs 300 shirt, instead of simply a Rs 300 tag?” Science tells us that the answer is likely to be ‘yes’.

In the 1970s, scientists Kahneman and Tversk, investigated why seemingly meaningless numbers have powerful effects on our thinking. They discovered the cognitive phenomenon called anchoring — the number one encounters before making a decision has an intense effect on the decision. With the Rs 1,000 tag as anchor, Rs 300 seems a wonderful deal.

Anchoring, surprisingly, works in scenarios involving completely unrelated things. If you just drove past a 50 kmph signage and was immediately asked to guess Tendulkar’s score in his last test match, your guess is likely to be close to 50! It is very hard to get that number (the anchor) off the mind before making a judgement. One of the early explanations of anchoring is the adjustment theory: you adjust your guess from the anchor and stop when it is reasonable. This makes your guess likely to be very close to the anchor. Can we exploit anchoring to our advantage? Let us devise a simple trick to use with auto-rickshaws that don’t charge by the meter. Start the conversation by setting your expectation upfront. For example, ask “Can you take me to MG Road for Rs 100?” This way you set the anchor, the powerful number the driver would adjust from, for the subsequent dialogue. You are likely to end up settling on a better price rather than starting from the driver’s anchor.