10 quotes by Mahatma Gandhi that are still relevant today

We share a few famous sayings by Bapu during his struggle to bring Freedom to India that is as relevant now as they were then. 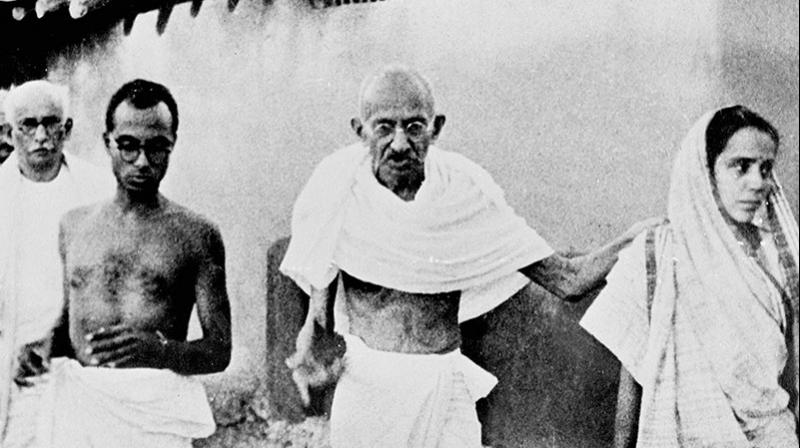 We share a few sayings of Gandhi which hold true even in this day and age. (Photo:AFP)

Born on October 2, Mohandas Karamchand Gandhi or Bapu was one of the more popular freedom fighters instrumental in leading India to freedom from British servitude. Gandhi inspired movements for civil rights and freedom across the world and advocated non-violence in India’s struggle for freedom. As the nation celebrates his 148th birth anniversary, one cannot forget the man’s cry for ahimsa, even as darkness, impenetrable surrounded him as the nation delved deeper into despair under its colonial overlords.

A man whose insight is as relevant now, as it was then, we share a few sayings of Gandhi which hold true even in this day and age.