Young women share graphic details and how they deal with Obscene messages on social media and what ought to be done. 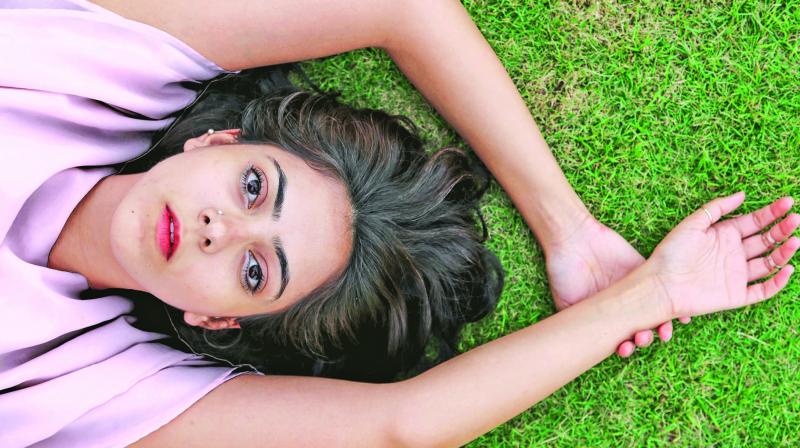 Bawdy texts in the Others folder: It can make you cringe. And, on becoming persistent, it is easy for the recipient to break into a cold sweat. As much as social media connects, it also festers a lot of viciousness in terms of trolls and lewd remarks, often directed at those who seem to on one’s ‘friend list’. The obscene messages are often perceived as ‘pick-up lines/conversation starters’. Until a while ago, the instances were blanketed under a rug and generally overlooked. But, not anymore. Young women share graphic details and how they deal with it and preventive measures that work.

Keeping up with the ‘star’: “I keep getting dirty msgs on Facebook and Instagram. There was this one time when a famous guy in Bengaluru started sending msgs about his d*** being hard and that he wants me to be with him and do things. What was shocking is that he didn’t even care about concealing his identity. Just in a few minutes, I took snapshots of those msgs and put it up on Facebook tagging him in the post,” shares Meghana Harikumar, a media professional, who adds the responses though, were lukewarm. “Most of the people on my friend list started reporting him. He isn’t on Facebook anymore I guess. A lot of so called celebrities called me saying ‘You did such a good work. We cannot comment on the post because they could get work from him.The problem is, a lot of people confuse shaming the stalker to shaming themselves. It’s sad but the only way out is to make such posts public a habit.”  While the actor in question could do away with the act; a lot can’t. And, that’s what gives most hope. Speaking of such an instance, Swathi Rayasam, a 25 year old analyst at Deloitte shares, “I have deleted his message... but it was on lines of -If your partner cannot satisfy your lust, i can help. I can even come over to your place. The following are my contact details (followed by phone number). Facebook gives an option called block this profile. On sharing it, a lot of others helped and reported as well. I guess it was easier here cause the perpetrator in question was a nobody. Indeed there is a certain deal of shame involved, but we as women need to understand that the only way out is to shame the stalker publicly.” 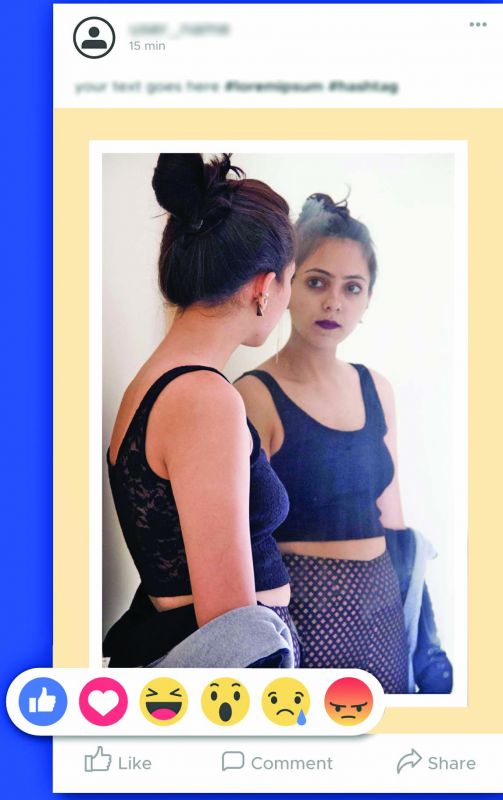 Another blogger Anjalli Sukumaran believes women trying to make a mark on the platform are worst hit. “ Having a public profile makes a few men think these women are easily available. I remember posting a few pictures of myself wearing an outfit, and a man kept commenting ‘show me more’. It was initially ignored, but when the DMs became constant, thats when I had to post it online, and let people take him to task.”  Namitha Gautam, another blogger adds, “I’ve had strangers calling me names like baby, or typing in hearts. But I do have a policy, that if I get a message that is offensive and vulgar, something beyond a hi baby and hearts, I block them immediately. But,  its an action that needs more than that, the best thing to do is to go to your cyber crime branch and report them. But how often can one do that. I know for a fact, other bloggers, the popular ones, get such comments on their feed all the time. And some comments are so vulgar that they make you cringe. Going to the authorities to report is definitely valid as long as they act upon it.” 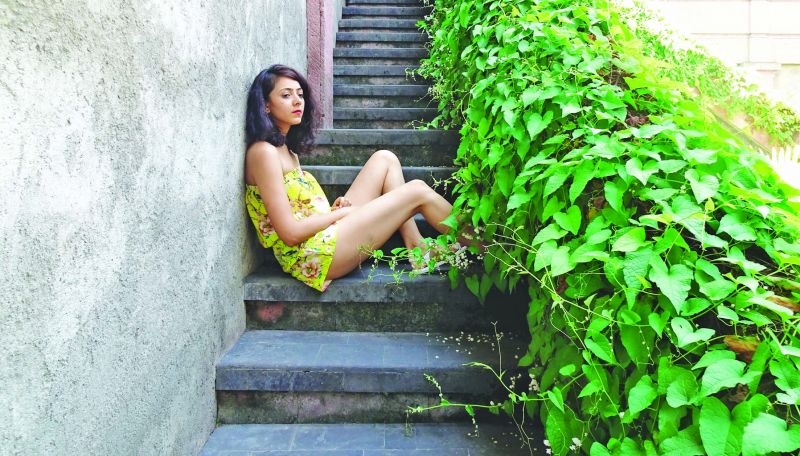 While shaming could offer immediate relief, Digital media specialist Sachin Shetty believes the only way out is the cyber cell. “A lot of people think it’s an arduous task. But, the experts at the cyber cell are professional and amazing at helping people out with genuine concerns. Also, considering how the police is active on twitter, I urge all women to tag them whenever they intend to shame a stalker. It has by far been one of the most effective measures to take against wrongdoers just in case you haven’t gotten around to approaching cyber cell security. That aside, I think users need to be extremely careful of the people they add, and I suggest changing your passwords frequently in order to avoid being hacked or videos and pictures being stolen.”