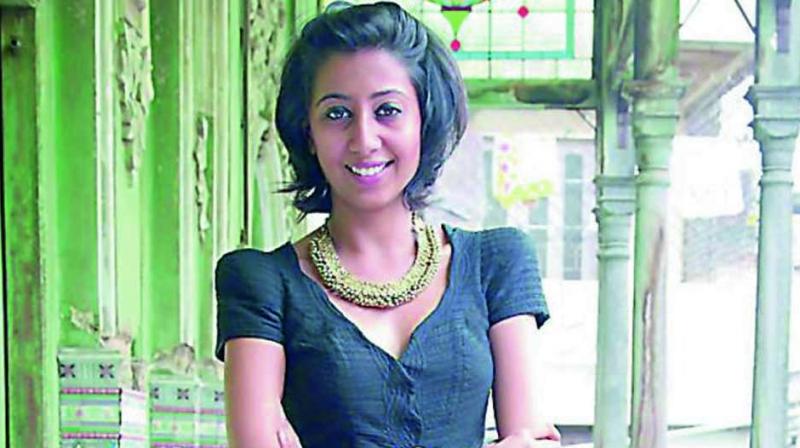 This year, renowned jewellery designer Suhani Pittie has been approached to design the medals for Hyderabad Marathon’s 42k, 21k and 10k runs.

“Hyderabad Runners approached us for this project. It felt like a perfect time to work on such a dynamic event as it coincided with the start of our brand’s journey into its second decade. Also, sports and athletics must be inculcated into one’s lifestyle. I used to be a very active footballer and am still an active runner. Given that I love running and athletics, it was a perfect collaboration,” she says. 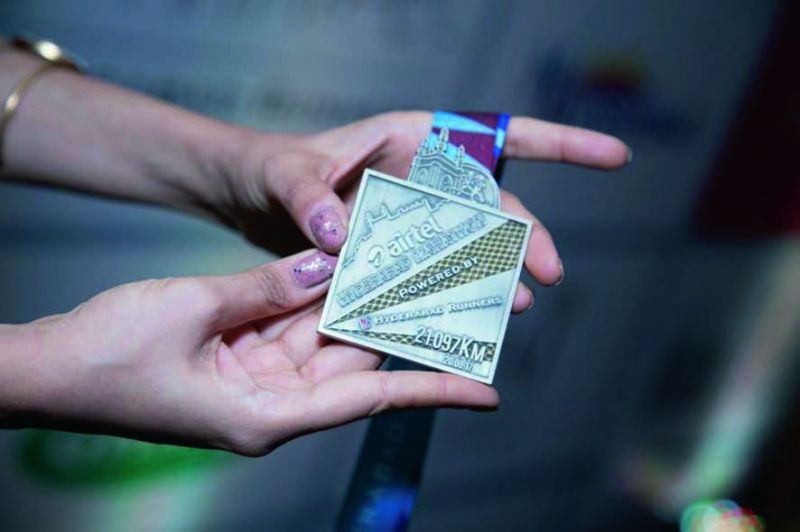 Although Suhani and her company have been designing trophies, designing a medal is a first for her. “This was quite exciting to do as a medal encompasses the glory of a win. To depict that within a few inches can be quite challenging. Whether it’s a child or an adult, a medal holds the same value for both — the value of hard work and a ‘never-say-die’ attitude. So I wanted to bring this forth in the design,” she explains.

Explaining the significance of the motifs, which also has the image of the Charminar on the lanyard, Suhani says, “The design of the medal is a symbolic representation of Hyderabad and it draws a parallel between the perseverance, agility and strength of a runner to the monumental landmarks. The angular lines not only represent the rays of the sun, but have also been given a golden tint to mark the glory of the ‘never-burn-out’ attitude. The multiple textures show the diversity of the city as does the two-tone of the metal itself.”