The boy gouged out his 74-year-old relative's eyes with his bare hands, reports claim. 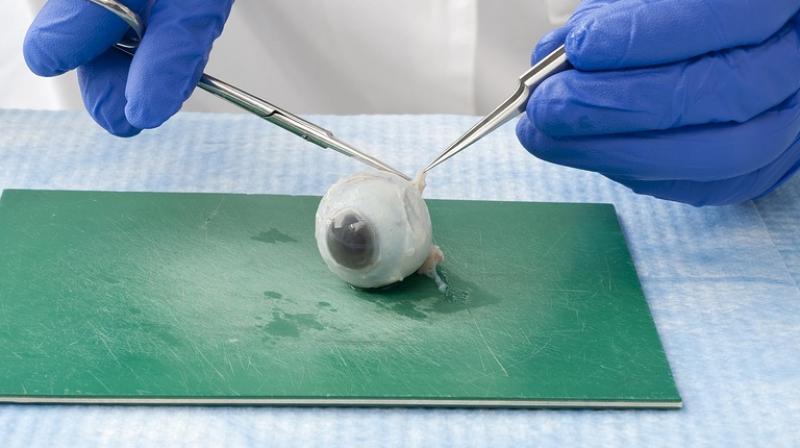 Police dragged the "combative" teenager off the man and handcuffed him immediately, according to local media. (Photo: Pixabay)

In a shocking criminal incident, an 18-year-old boy, Mahad Aziz was charged with first-degree assault after allegedly gouging out his elderly relative's eyes.

The boy gouged out his 74-year-old relative's eyes with his bare hands, reports claim.

The incident which happened in Rochester, Minnesota, saw cops breaking into the apartment to discover 18-year-old Mahad Aziz straddling his alleged victim.

They dragged the "combative" teenager off the man and handcuffed him immediately, according to local media.

Aziz is reported to have beaten the man so badly that most of his teeth had been knocked out. The man is expected to survive the ordeal, KTSP reported.

According to police Captain John Sherwin, the teenager might be suffering from a mental health condition and was reportedly booked into Olmsted County Adult Detention Center where he was charged with first-degree assault.

Speaking about the incident Sherwin said that it was a permanent loss of a bodily function.