Mumbai based photographer Gaurav C Bhatt bagged a silver and bronze at Cannes with his ad film on a new initiative for traffic safety in the hills. 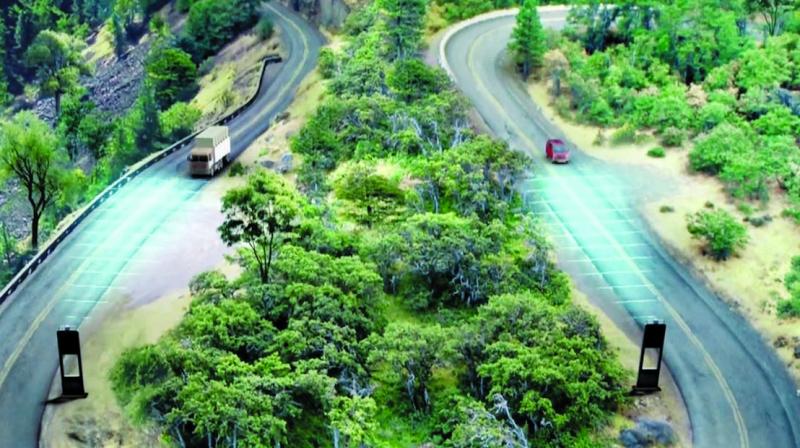 The Roads that Honk project was initiated at Patni Top in Jammu, where one of the most dangerous hairpin curves cause the largest number of accidents.

Just as unpredictable weather, long drives and freezing cold are a part of the life of a trucker in the mountains, so are accidents. “There is an accident in the mountain roads every six to seven minutes,” says Mumbai-based celebrity photographer and DOP Gaurav C Bhatt, who directed a short film documenting a possible solution to the problem.

#Roadsthathonk was an initiative taken up by HPCL and NHAI to ensure that accidents along the hairpin bends of mountains are reduced. Using radar and wireless technology, two smart poles installed on a bend detect speeds of oncoming vehicles, then communicate with each other to alert approaching vehicles on either sides with a horn. An amber light also flashes on, so that the driver automatically knows to slow down.

An ad film on this innovative technology, shot by Gaurav , is now not only the first Indian film to have made it into the Cannes Innovation Lions 2017 but has also won a Silver in the category. It also won a bronze in the Cannes Design 2017 category.

“It has always been my life’s aim to create something that influences people. So when this project presented itself, it seemed like the perfect thing to take on. It helps make so many lives safer,” says Gauvrav, who happened to walk into the Leo Burnett office, right when the project was being discussed.

A perfectionist at heart, Gaurav wanted to know the truck drivers completely before shooting the film. “I wanted to know how difficult their lives actually are, and the challenges they have to face. So, I went and personally spoke to them, as well as the people in the local police stations around Jammu, where hairpin bends along the road cause a large number of accidents,” he explains, adding that one of the men he spoke to had just gone through a tragedy the day before. 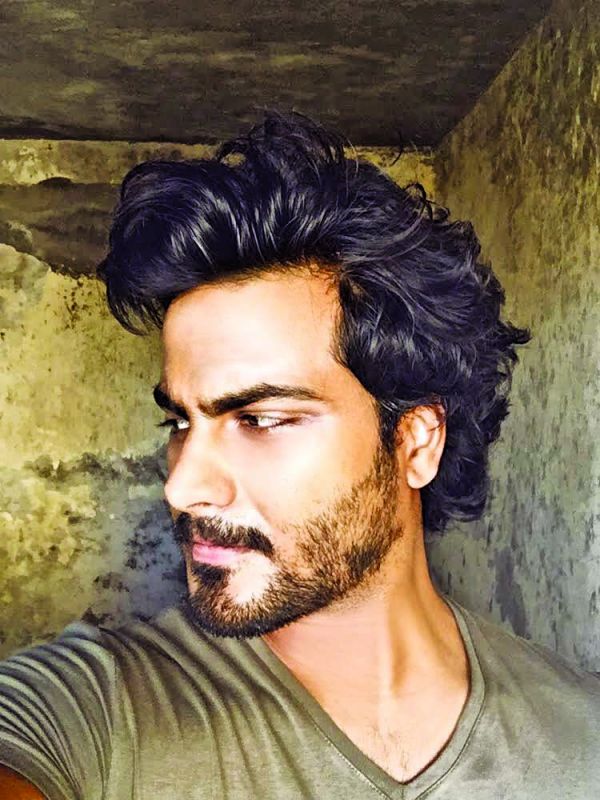 “Just the day before he had discussed going into business with his friend, getting their own fleet of trucks. That very evening, he got news that there’d been an accident and that his friend had passed away. Talking to him made me realise how real the problem is,” Gaurav adds.

The Roads that Honk project was initiated at Patni Top in Jammu, where one of the most dangerous hairpin curves cause the largest number of accidents. Gaurav’s ad film shot in the style of a documentary shows the entire journey from inception to realisation. “When we went there to shoot, there was an accident right in front of me. The problem with road signs is that most of them are written in English and most truck drivers obviously cannot read them. The Patni Top signal has already started to have a positive effect, and other government bodies have also started to show their interest in the project. With proper exposure, this can really make a difference in their lives,” says a hopeful Gaurav.

While Gaurav is elated at having received an award, he says that he was confident that the film would do well at Cannes. “I believe in affirmation, and I knew that the film as well as the concept itself was exceptional. Still a platform like Cannes is incredible, with over 10,000 entries coming in from across the globe! So, of course I was nervous, but I believed in the idea and I think that the positivity paid off,” he says.