Bon voyage for the rains

This season, while adventure enthusiasts encourage Mumbaikars to explore the great outdoors, a few precautions are advisable. 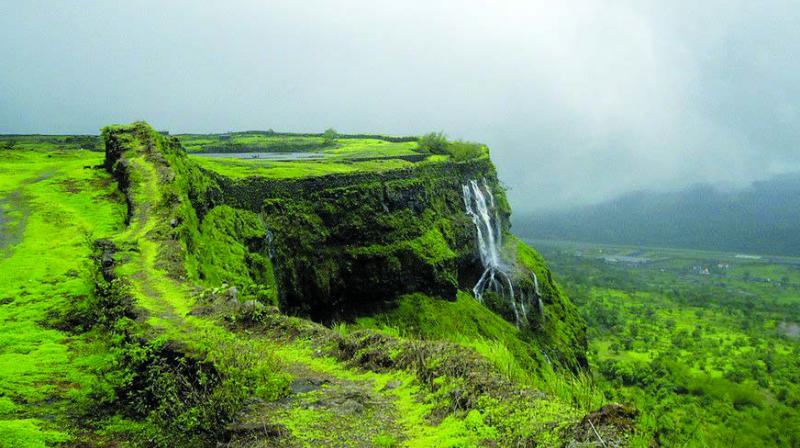 The much-awaited Mumbai monsoons are finally upon us with full force. With the heat wave gone, Mumbaikars are braving the showers and taking advantage of the cooler temperatures to take part in outdoor activities.

Monsoon-specific adventure sports, treks to spots around the city made more attractive with post-rainfall greenery, and long drives to places in Nashik and Satara are a given during these times. While adventure enthusiasts and experts encourage city folks to step out of their homes, they are quick to caution them about the dangers that the rains bring with them. 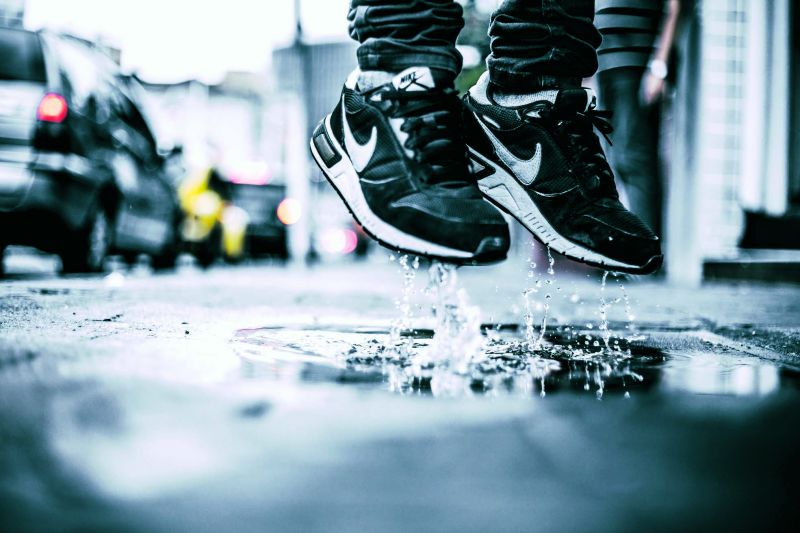 Proper shoes are needed in the rains

Yogesh Chavan from DCP Expeditions, who is the guide for various photo walks around the city, says that one needs to take care of self and their camera. “Camera sleeves are now available by which you can protect the camera and still shoot, too.

As far as area wise protection is concerned, in particular areas where water clogging occurs, there is a danger of leeches. They usually stick to your feet and draw blood. Also, the fear of snakes and snake bites is prevalent due to the grassy or marshy habitat,” warns the photographer. 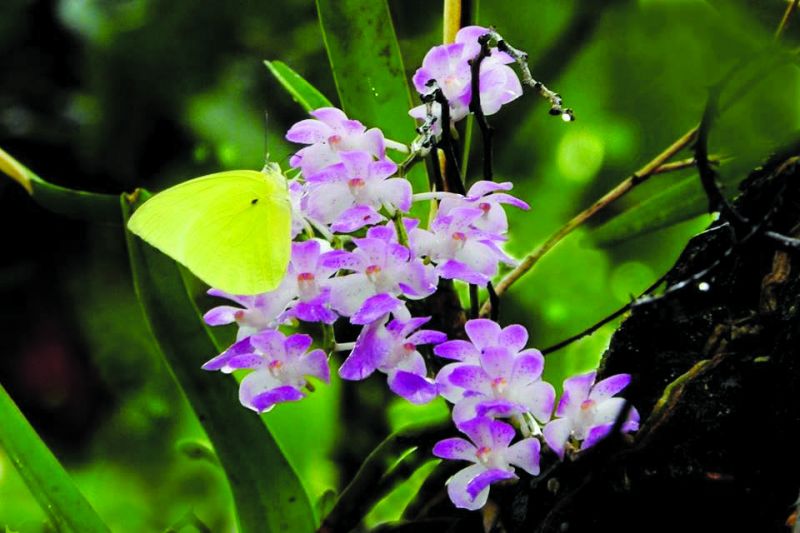 flowers that bloom in the rains.

Simple measures can be taken to avoid these mishaps, says Yogesh. “Areas near streams become quite slippery, so good footwear with firm grip is mandatory. Also, an experienced leader, who is well aware of the area, guiding you is the best option. A lot of flowers, amphibians, butterflies and mushrooms can be seen during these times, which you cannot see otherwise. So, step out, but just be careful,” he shrugs. Rohit Panhalkar, from the adventure group Gadvede Trekkers, is organising several treks this season, including those to Kodaigarh, Lohagarh, Rajmachi and Harihar Fort. While some of these areas are easily accessible, others require a guide, according to the trek-enthusiast.

“There are local guides in the villages who know these places like the back of their hands. So, it is best to just go along with them. While Kodaigarh, Lohagarh and Rajmachi are easily done without guides, Harihar Fort requires complete guidance. Also, proper trekking shoes and rope should be taken along. Sometimes, you need to rappel down a slope or climb rough terrain, and in such situations, it’s best to have the proper equipment along. On our expeditions, we also take along a first aid kit and a doctor in case of emergencies,” he says. While excursions on foot require a lot of caution, driving has its own set of hazards. Former automobile journalist and car enthusiast Suraj Kannan says that a check-up right before the rains is an absolute must. 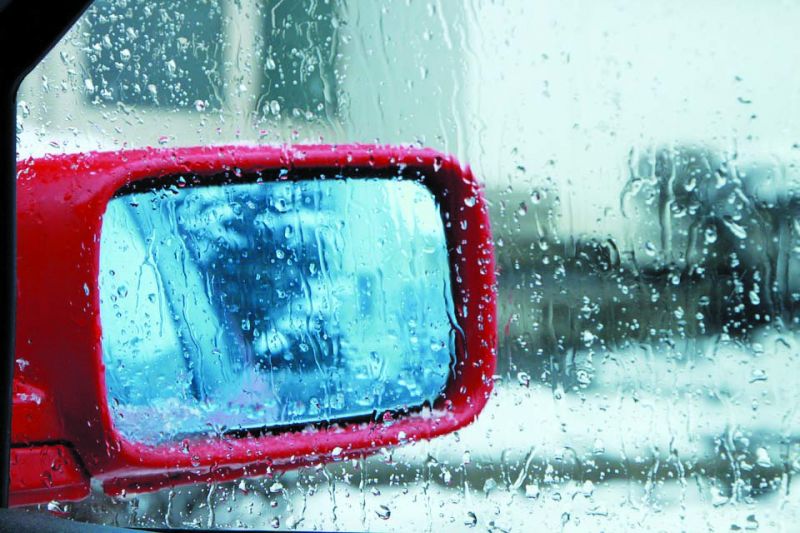 “The windshield wipers need to be functional. Also, the thin strip of rubber lining the glass on the car windows helps wipe off the water that accumulates along the windows. However, sometimes they become too loose, so they need to be reset.  Also, tire pressure needs to be a bit lower in the monsoons than during other seasons so that they grip the road better,” he says.

Just tuning one’s car is not enough, however. On the way to Kaas Plateau, Igatpuri, Kashid and similar spots ideal for the rains, one needs to be extra careful. “It’s common sense to drive slower during the monsoons. But one should also maintain a greater distance between cars since braking is tougher in this weather. Also, if you aren’t sure about the road you’re driving on, it’s okay to slow down completely. Sometimes potholes have jagged edges which slice up the sides of the tires, and then you’re in a fix because you have to replace them completely,” he says. So, our advice this monsoon is to drive safe, get a pair of proper hiking boots, then go forth and explore!