A lot of times, parents do not know that their child has Down syndrome till their delivery. 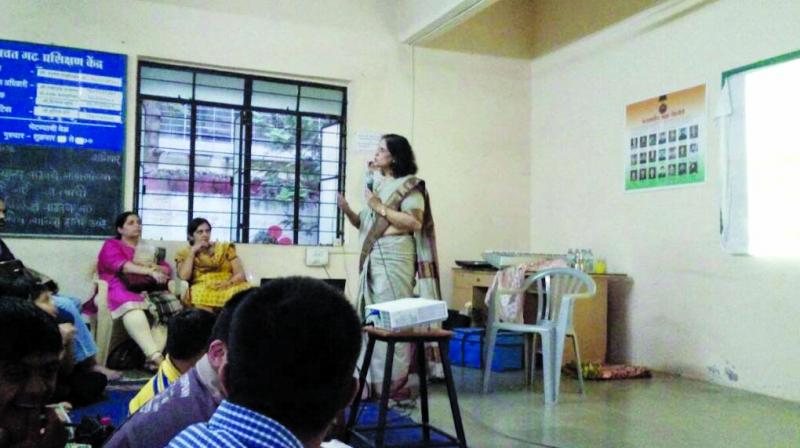 Jayanti Gadgil knows that being a mother to a child with Down syndrome isn’t easy. In fact, she is aware that it comes with its own set of challenges since she herself went through the same struggle when her son was diagnosed with Down syndrome. “Having a child with special needs takes extra work, and there are struggles involved. A lot of times, parents do not know that their child has Down syndrome till their delivery. That causes a lot of stress since parents aren’t equipped to deal with the news.”

It was when Jayanti met other mothers during her son’s therapy sessions that she realised all these parents are struggling equally to raise their children. That’s when she decided to create a WhatsApp group, Never Down with Down’s, to receive guidance about beneficial therapies for various problems children who have Down Syndrome may encounter. 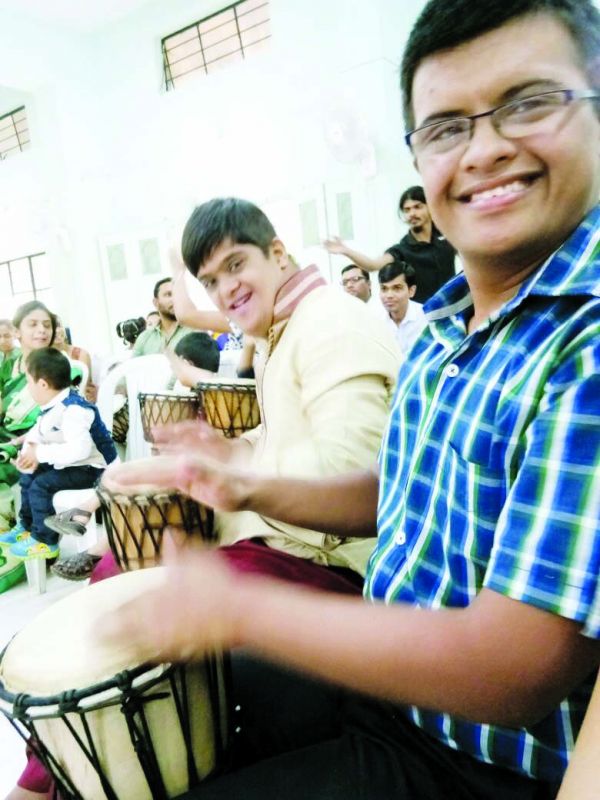 Children participating in an event.

“I met a few mothers though various therapy sessions that I had enrolled my son in. I realised that we all are in the same boat,” explains Jayanti, adding, “Every time we met, we would share our experiences. It then dawned on me that it made sense to start a group for parents like us. While there are several kinds of therapy available for us, emotional strength is something one can draw on only from folks who have been in your shoes.”

What started as a group of six parents has now grown to a 65-member collective. While the members of the group haven’t met each other face-to-face, it hasn’t stopped them from calling each other in times of need. Jayanti reveals, “A lot of times, we mothers just pick the phone and call each other to ask how they dealt with a particular situation. Sometimes it could be something about parents feeling guilty about taking some time off for themselves. This is where we as a group step in and encourage them to indulge themselves once in a while.” 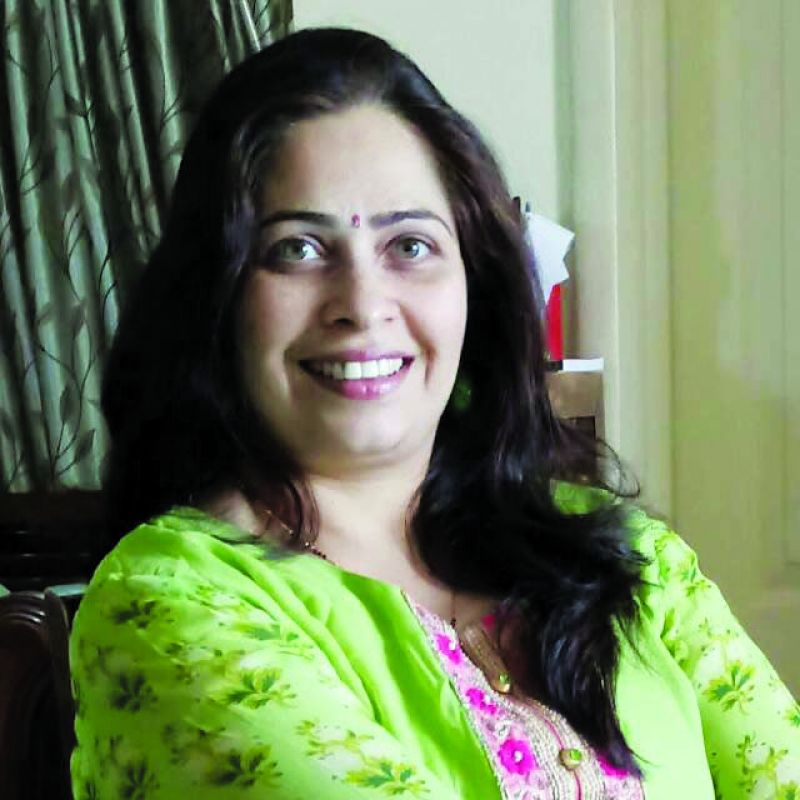 Jayanti now hopes that society becomes a little sensitive about children suffering from Down syndrome. “Even if we need documents from the government stating that our child is special, we need to go through a lot of processes that are tedious and can be painful. We need to prove our child is suffering from it to even get a certificate. We don’t want anyone pitying our kids. What we need is more awareness about this syndrome.”