The Later the better?

Age seems to have nothing on the men of today, as many are choosing to make life-changing decisions in their later years. 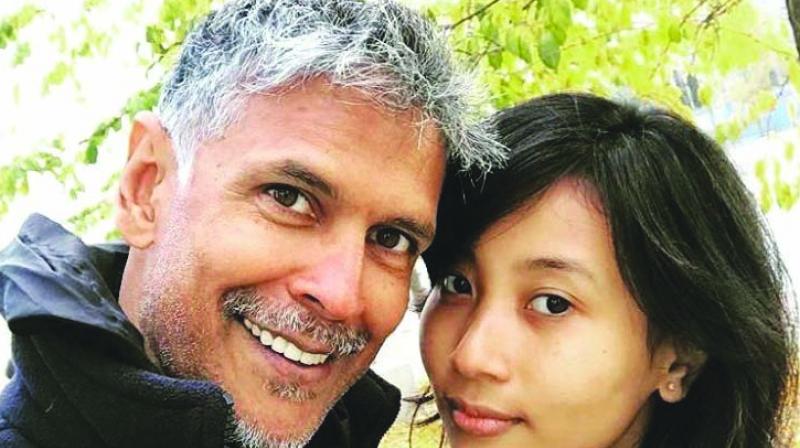 One’s 40s are a grey area; your hair starts greying, your interest and enthusiasm levels pale in comparison to former times, and you find yourself in the grip of anxiety, mixed with disappointment, often referred to as a mid-life crisis. However, some gentlemen seem to be immune to this bleak spell and are embarking on exciting journeys in their personal lives after hitting 40. The charming Hugh Grant tied the knot recently at the age of 57 and our very own heartthrob, Milind Soman, wed his sweetheart at the age of 52. Shekar Suman’s recent social media pictures show the 54-year-old flaunting a chiselled physique, while both Shah Rukh Khan and Karan Johar took a shot at fatherhood in their mid and late 40s.

At a time when society expects one to start slowing down, many men seem to be doing the opposite. Actor and host Shekar Suman, who is giving some serious fitness goals to men of his age, believes that one cannot defeat age, but can definitely fight it. 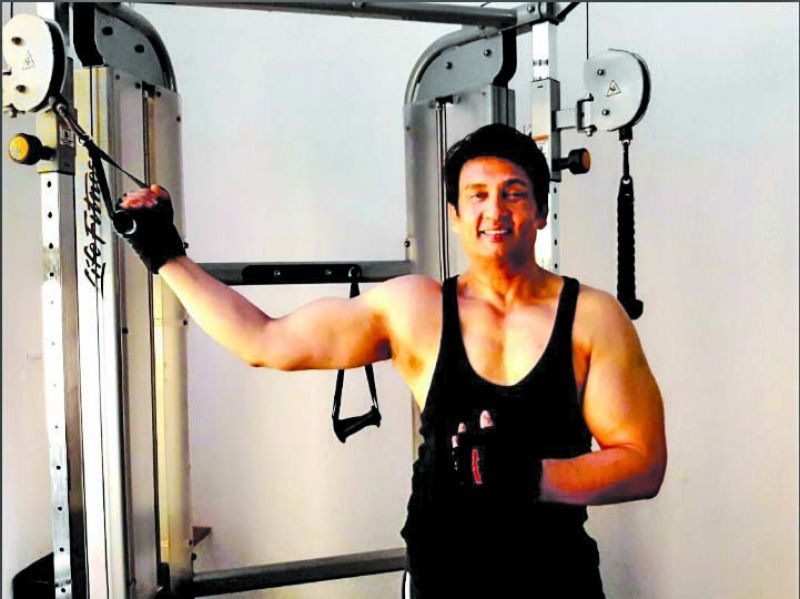 “Age is something that is inevitable. It will eventually defeat you. All you have to do is constantly keep working irrespective of your age. At any age, anything is achievable. It’s all about focus and determination,” says Shekar. 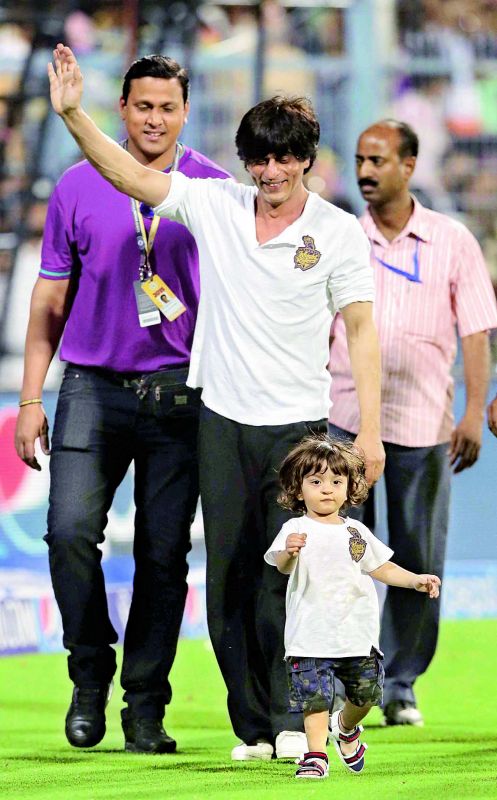 Veteran actor Kabir Bedi, who took the plunge at the age of 70, attributes this change to the nature of the times we’re living in. “I think you can make life-changing decisions at any age. In the world that we live in, there are an incredible number of opportunities springing up everyday. Our times have made it possible for people to look younger, feel younger, and act younger in any way they like. Age is not the barrier we once feared,” he assures. 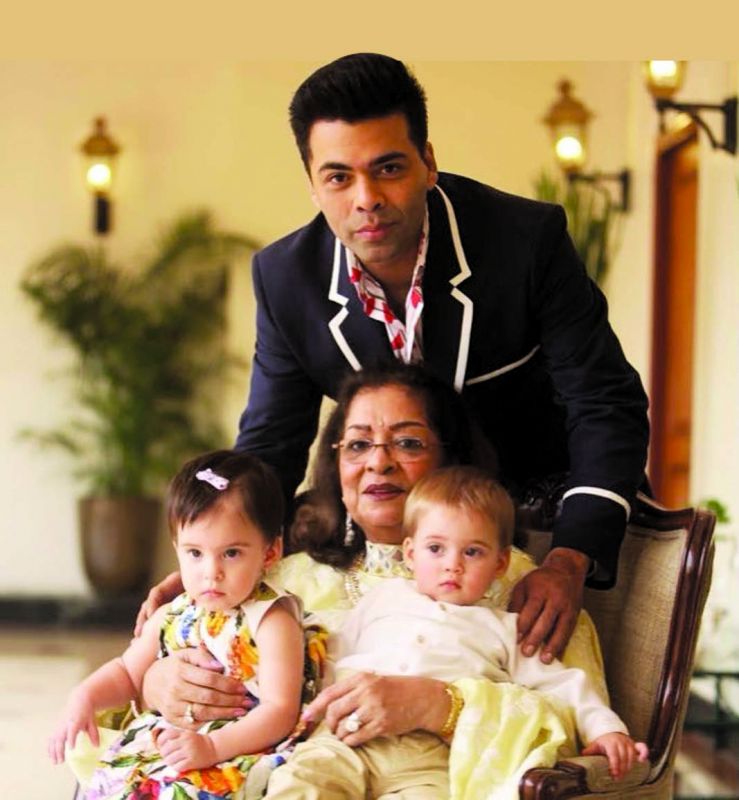 While this might sound inspiring, one wonders if boredom is making men take these life-altering decisions. After all, it’s a known fact that mid-life crises make one act impulsively. However, Dr Alpes Panchal, consultant psychiatrist, believes this trend is because of, what he calls, a ‘generational shift’ rather than the well-known mid-life condition. “It’s a generational progression happening where people are voluntarily choosing to delay marriage or having kids because they want to get other things done before that, like getting a specific job, a house, etc. You become a product of your environment, and there’s nothing wrong in that,” explains the doctor.

What the doctor says seems like a valid point, considering how, according to scientists, adolescence too has been extended to the age of 24. Our generation seems to have a different set of priorities, which we are willing to take time to accomplish. 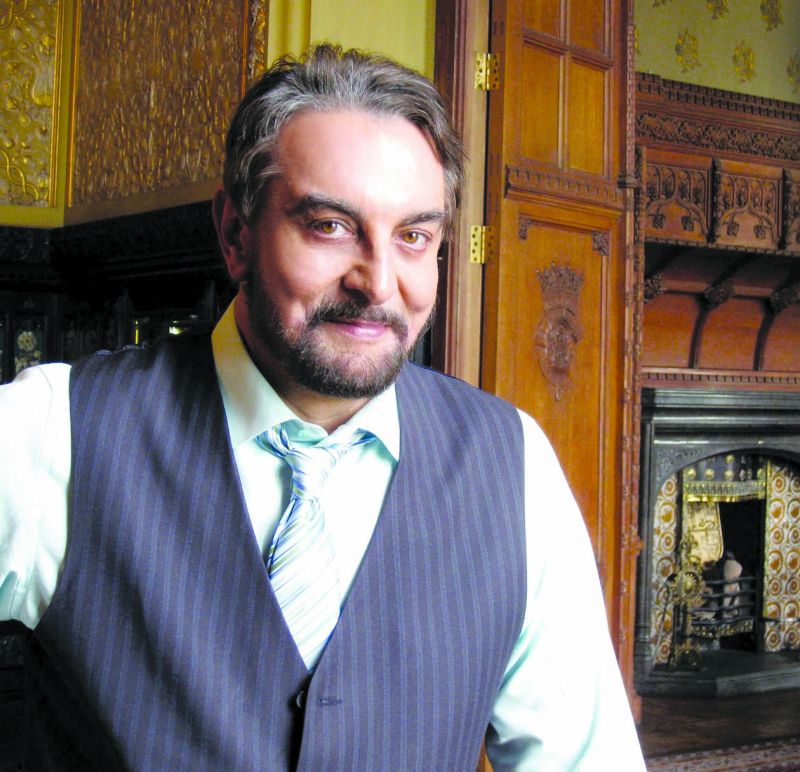 Life coach Khyati Birla is of the opinion that it’s because of a change in mindsets brought on by changing times. “Men don’t want to be tied down to a number. They want to break and defy social norms. Nowadays, restrictions no longer apply on what you should be doing at a particular age. Mindsets are changing and so, age becomes just a number,” she says.

However, while one is, as Khyati says, ‘living in the moment’, one must not forget that actions have consequences. “I’m not an ageist, but I am against a sense of entitlement, where people think they can do anything at any age. We end up looking for instant gratification and don’t weigh the consequences as much as we used to earlier. There was a healthy fear in people before, which is absent now,” adds Khyati. 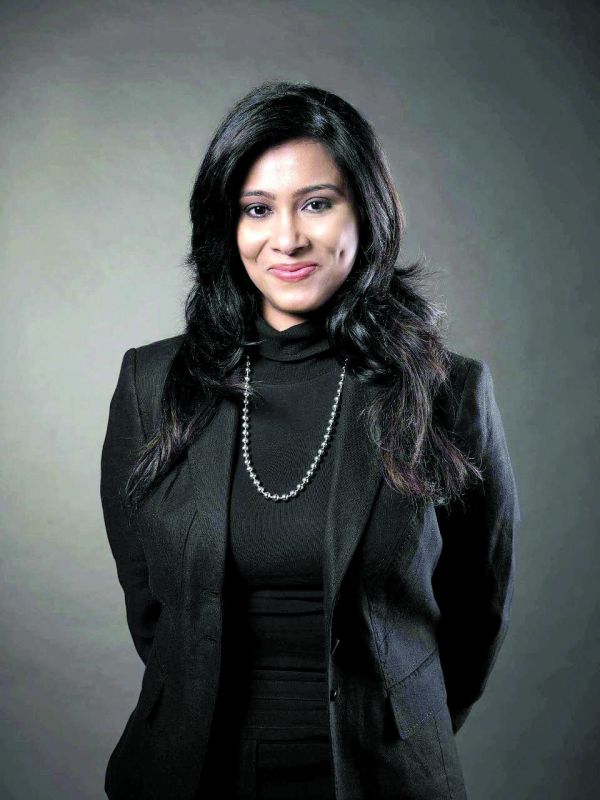 The way around this seems to be mindfulness. The life coach puts it beautifully, “We cannot predict the consequences of our actions, but all we can do is be mindful about the decisions we are making. So that five to 10 years down the line, our decisions still stand.”