Villagers in Khairabad took law into their own hands after being gripped by panic over daily attacks that have left 14 children dead. 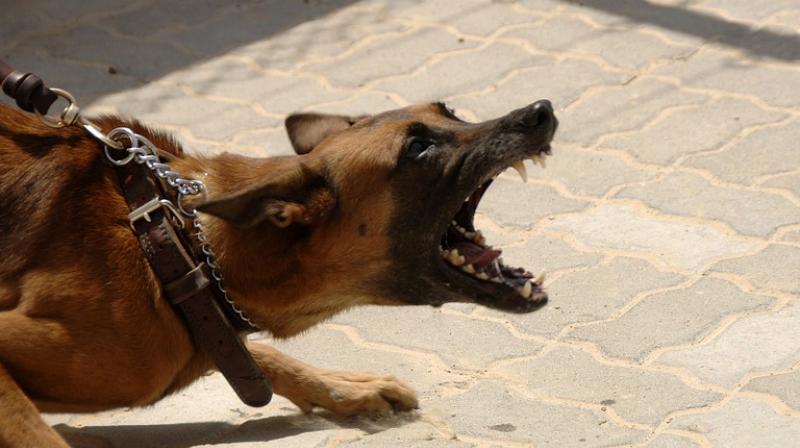 The three youngsters, all under the age of 12 were killed by packs of dogs in separate attacks on Tuesday. (Photo: Pixabay)

In a shocking incident, a raging pack of stray dogs mauled three young children to death in Khairabad in Uttar Pradesh. However, what is more shocking is that angry villagers took revenge by killing 13 of the animals.

Villagers in Khairabad took the law into their own hands after being gripped by panic over daily attacks that have now left 14 children dead since January.

The three youngsters, all under the age of 12 were killed by packs of dogs in separate attacks on Tuesday as they collected mangoes in fields outside the village.

A 2001 animal welfare law outlawed the killing of stray dogs. But the Khairabad villagers shot dead three and beat to death at least 10 others.

Speaking to AFP, district police chief Sureshrao A Kulkarni said that the investigation has revealed that at the time of attacks all three children were alone.

He said there had been several previous deaths since January but did not give a figure.

The officer said a team of vets and forest officials had been set up to control the rampaging canines.

Authorities linked the surge in attacks to the closure of a slaughterhouse in the area in November, where most of the dogs previously fed on animal carcasses.

According to figures, India has an estimated 30 million stray dogs, with roughly 17 million dog bites reported each year.

Nearly 20,000 people die of rabies in the country each year, according to World Health Organization figures from 2014.

Incidents of angry residents attacking strays are growing across India.

This is not the first time such animal lynching or animal abuse incidents have come to light. Late last year, the country was gripped by incidents of animal rape which left many shaken.