Andhra man dies while watching Avengers: Infinity Wars; nobody realises he is dead

Peddapasupula Baasha was watching Marvel movie at cinema in Proddatur, when he died at some point during the screening. 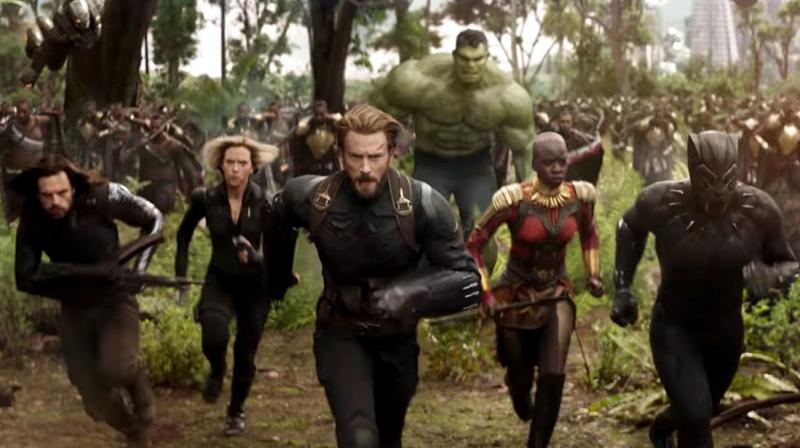 Police believe he died of a cardiac arrest and the body has been sent for a post-mortem.

In a shocking incident, a man from the town of Proddatur in Andhra Pradesh died while watching Avengers: Infinity War - but cinema staff initially didn't realise because they thought he was waiting for the after-credits scene.

Peddapasupula Baasha, 43, was watching the Marvel movie at a cinema in the town of Proddatur, in southern India, when he died at some point during the screening.

Staff noticed he was not moving after the screening ended, but assumed he was waiting to see the bonus scene at the end.

It was only after the scene ended and he still hadn’t moved that Cine Hub employees went to investigate, TOI reports.

Workers found that Baasha, a construction worker, had died with his eyes open while wearing his 3D glasses.

They called medics to the scene, but by the time they arrived there was nothing that could be done to revive him.

Police believe he died of a cardiac arrest and the body has been sent for a post-mortem.

Avengers: Infinity War has set box-office records for the biggest opening weekend in cinema history, pulling in $250 million in the US and $630 million globally.