From getting names of capitals wrong to difficult names, she's at her sarcastic best. 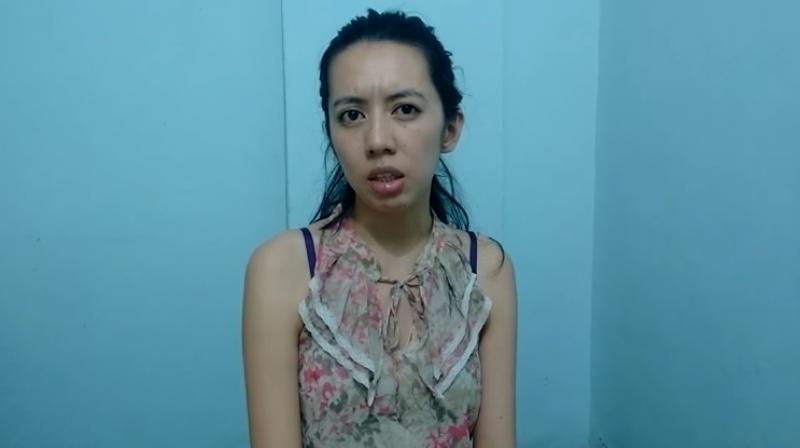 People hailing form the north-eastern states of India regularly face stereotyping at times leading up to racial comments in most parts of India due to a shameful lack of understanding as well as awareness about the culture and people in that particular region of our country.

Satire has always been a potent vehicle for hitting out at discrimination and stereotypes and now a girl named Miss Imsong from the north-east has decided to take hit back with a satirical video about north Indian stereotypes which has gone viral.

The comic can be seen mispronouncing names and also asking of north Indians speak Sanskrit at home. She even names wrong capital cities for states, which is a take on how people in the so called “Indian mainland” hardly know names of cities in north eastern states.