Twenty two-year-old Shastya Tharien, who is making educational videos about trending current affairs, raps and sings in the videos. 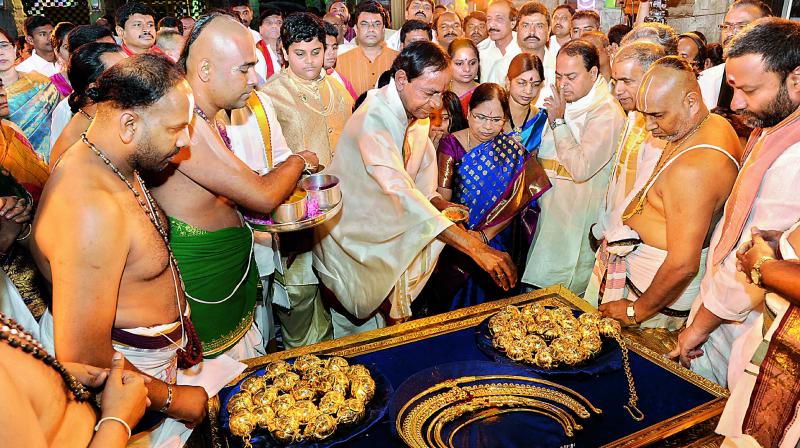 When Shastya Tharien noticed that many of her peers were not connected to news these days, she decided to do something to enlighten them about it. The television journalist, who is based in Noida, created the Facebook page NewsRap for just that — she uploads videos of herself either rapping about a current issue gripping the nation or explaining the subject as a song.

She has now caught the eye of many with her version of Jessie J’s Price Tag, that speaks of how Telangana Chief Minister K. Chandrasekhar Rao used the taxpayer’s money to fulfill a personal vow. “The visual medium has the most impact on people. I don’t make videos as a sign of protest, but to make my peers know what is going on around them,” she says.

Isn’t she concerned about her safety while taking on such big names? “I am not afraid to talk about what’s going on or take on the big names because we live in a democracy, and we have the right to do this. Many others are doing the same thing, but I’m just using a different medium,” she says. It all started when she put up her first video on her personal Facebook account.

“It was on the Bengaluru mass molestation and many people liked it. I have been working in the television industry for long and have experience facing the camera, so it was not awkward or weird for me to film myself,” she says, but adds that producing the videos is the main challenge that she faces.

So, how long does she take to make one video? “The writing is the easiest; it takes just about an hour or so. Each video also takes a lot of research. For the KCR video, since I was not from Telangana, I had to read about the background of the state and the man himself. Subtitling takes time too. In all, I finish a video in about five hours,” she says.

In the month since she has been making videos, so far she has posted 15 of them, covering Trump, Sasikala and the tension in Ramjas College. Shastya says she will now strive hard to improve her production quality.

A few lyrics in Shastya’s satire song about KCR’s donations: