The hostess at the Gloden Globes 2019 is suing the company over unauthorised use of her images. 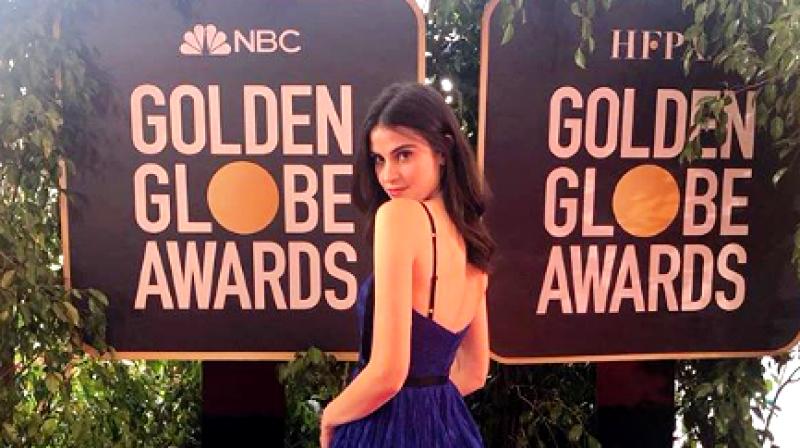 Kelleth Cuthbert claims that she did not sign away her rights to 'Fiji Water Girl'. (Photo: instagram/kellethcuthber)

US: Recent viral sensation, model Kelleth Cuthbert, better known as the 'Fiji Water girl' is now suing the Fiji Water Company following Golden Globes hostess gig. The Company however has called the lawsuit by Cuthbert, whose images of photobombing several celebrities on the red carpet at the Globes went viral, as “frivolous” and “without merit”. 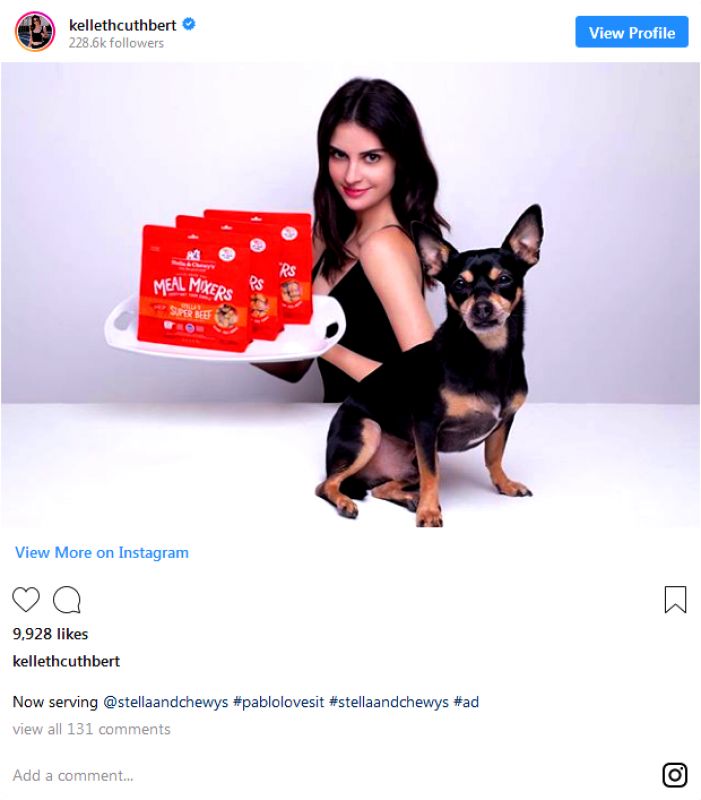 Since her new-found fame, Cuthbert has been offered work promoting dog food brand in similar style and also a waitressing cameo on daytime soap ‘The Bold and the Beautiful.’ However, the relations between Cuthbert and the water company have now soured and she is suing them for “the unauthorised use of [her] photograph, likeness and identity”, according to court documents obtained by E! News.

Cuthbert alledges that Fiji Water used her image as the main feature of a global marketing campaign following the Globes, without her consent. She claims that she did not “sign away her rights to ‘Fiji Water Girl” and that the brand even tried to coerce her to sign. Cuthbert goes on to allege that they attempted to pressure her into a signing a “fake document” authorising the use of her image.

A spokesperson for Fiji Water said: “This lawsuit is frivolous and entirely without merit. After the Golden Globes social media moment, we negotiated a generous agreement with Ms Cuthbert that she blatantly violated. We are confident that we will prevail in court. Throughout our history, we have had a sterling reputation working with talent.”

In a subsequent interview with People, Cuthbert said she stepped into shots out of her modelling instinct. "There are tons of photographers everywhere. It doesn’t matter where you stand; you’re in the crossfire of every shot. You've gotta have a good face, at least, if you’re gonna be hovering in the background frequently," she had previously told the publication.