A slice of Nagaland on your plate

Cooking started off as a hobby for this Ex-IT professional, but now has turned into a full time job out of his house in Mumbai’s suburbs. 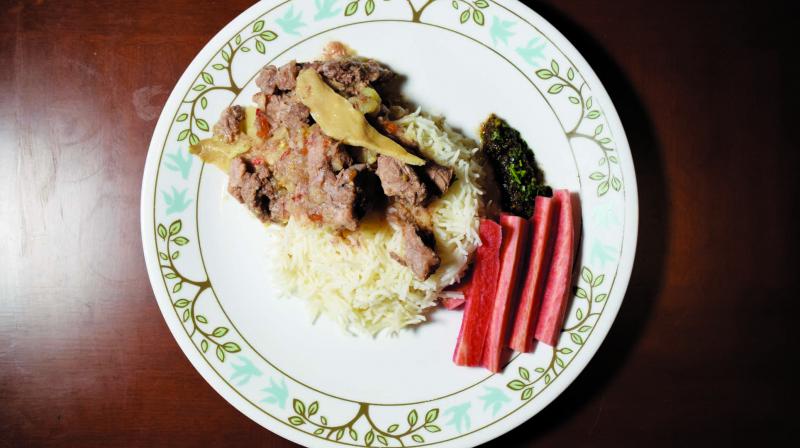 For 34-year-old Alistair Lethorn, there is no greater joy than that of cooking and feeding people. So much so that he left his well-paying IT job in Delhi, to come to the city of dreams and pursue his ambitions as a chef. Having dipped his toe in the culinary art a few months ago by cooking for his friends, the self-taught chef has now started Friday pop-ups of Naga food from his home.

Having named the pop-up Aal’s Kitchen, the chef who originally hails from Nagaland creates specialties from his homeland and serves a batch of around 60 people in his 2 BHK flat in Madh Island. “Initially, I had about 15 people coming in. And in my last pop-up there were about 60 plus people,” says Alistair, who has hosted five pop-ups since he started his initiative in the beginning of the year. “I started out with about 4 kg of meat, but now I cook about 14-15 kg of meat for every pop-up.” And the rally of foodies seem to increase each time.

Alistair prefers to use basic, organic raw spices rather than powered ones. “My cooking is without any masala. The only spices I use are Bhut jolokia chillies, green chilli, ginger and garlic. I also use different kinds of leaves and variety of bamboo shoot,” he lists. 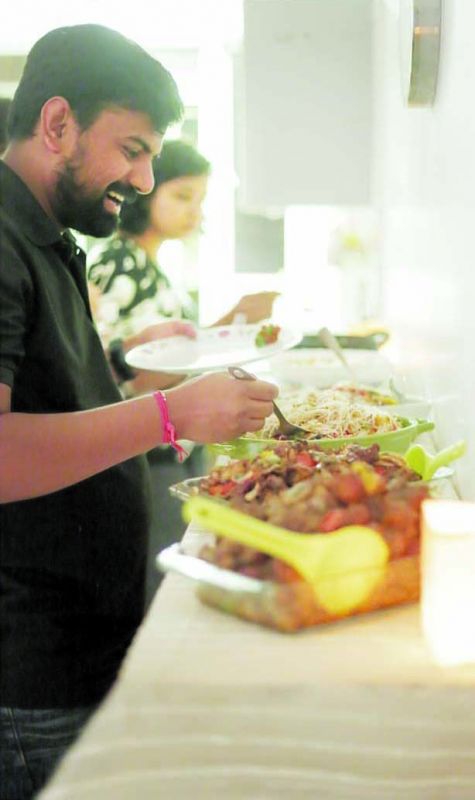 Though not overwhelming in terms of masalas, the very use of Bhut jolokia chillies—the hottest chilli in the world—means that Naga food is not for the faint hearted. Alistair admits that he has to tame it down to suit the taste of people here. “The hotness of one Bhut jolokia chilli is equal to 300 green chillies. I just use less of it to maintain the balance, say only one chilli. If I cook the way I eat, I don’t think anybody would be able to eat it,” he laughs.

Apart from the king chilli as one of the main ingredients, he also uses a variety of bamboo shoot for different flavours and akhuni, which is fermented soya bean.

While he keeps the original Naga flavours intact, Alistair does add his own twist to the dishes he cooks for each pop-up to ensure variety. Of the many courses he has created, chicken in honey and Bhut jolokia chilli has been received well. Another favourite with the people is apple pork — pork cooked in apple along with other raw spices. “I also make different types of chutney. I create Bhut jolokia, green chilli and garlic chutney. The fish cooked in mustard leaves I made was a hit as well,” he lists. 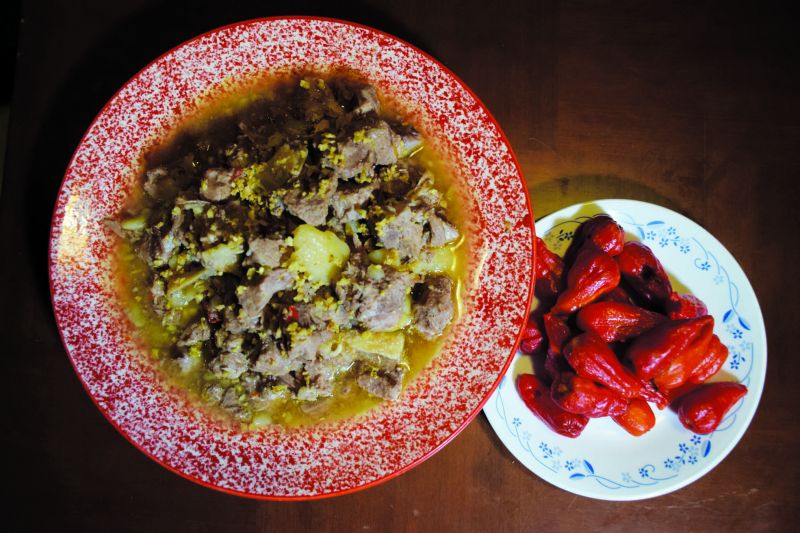 Right from picking the raw material from the market, to producing it on the table, he looks into every detail. He procures most of his material from Bandra, Khar and Santacruz, and the material he can’t, comes directly from Nagaland. “Some of the stuff that I can’t find here, my friends courier it,” he says.

As he preps for the sixth pop-up today, Alistair reveals that he is also working on a recipe book. "I plan on finishing my book. Eventually, I also plan to open a restaurant,” he concludes.