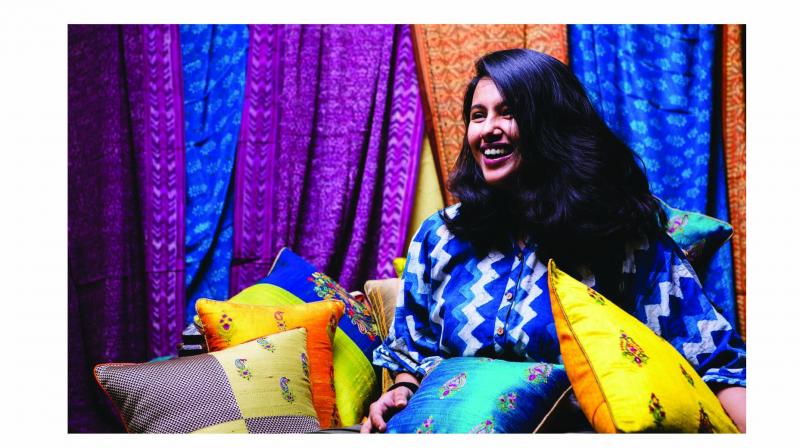 Space designer Hamsini Hariharan takes inspiration from the daily things in life. For instance, she has revived Kancheevaram saris into bedspreads. The idea to reinterpret the traditional sari came up when she decided to experiment with her mother’s nine-yard garment. “It made sense to utilise them if one doesn’t intend to wear them,” explains Hamsini, adding that the bedspreads can be made out of one or multiple saris.

Hamsini’s brush with arts started during her pre-teens. “My school holidays meant attending arts and crafts summer camps or working with crafts at home,” she recalls. Soon after the designer completed her high school, she was confident about doing something in this field. 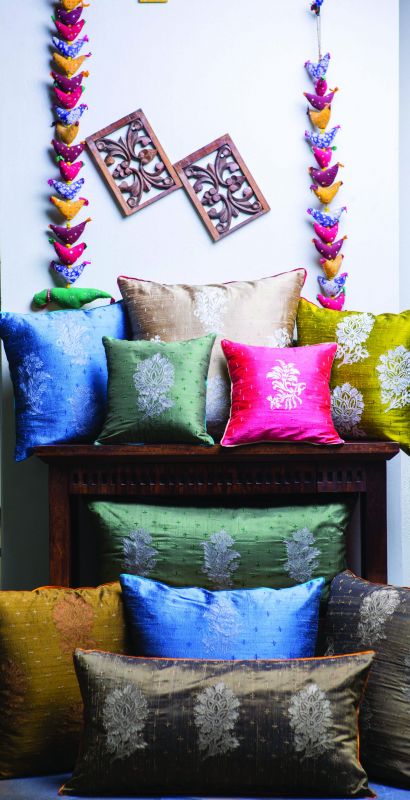 In 2009, she started out with paper products and customised wedding invitations. With a small rented studio and two tailors, she started working on décor, cushion covers and accessories. “Soon, I started getting requests from close friends and relatives to make bedspreads on an order basis. That’s when I finally thought about starting a home linen design company,” she adds.

The eponymous label recently added the Gond collection, which went on to define the designer’s work. She admits that the collection is one that she is extremely proud of. Incidentally, this idea struck her when she wasn’t looking for one.

“This collection was actually supposed to be depicted through dots and dashes but that wasn’t really working. So we instead added a kantha-inspired stitch,” explains Hamsini. 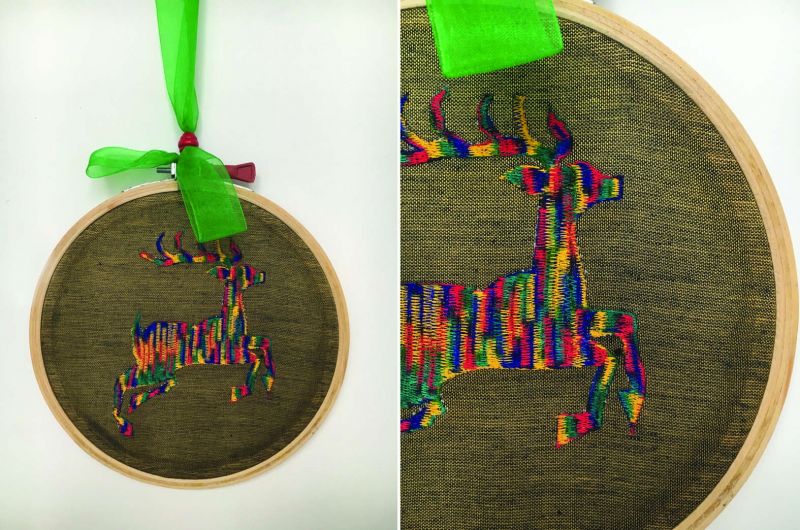 The Indian folk art has steered her to consciously include these styles in her work. “Embroideries have been inspired from my love for Indian folk art,” she states, adding that visited exhibitions in her hometown, Bangalore also inspired her. Some other times, inspiration strikes her after she gets fabrics. “Everything happens organically. I just buy a lot of mix and matched colours. I mainly pick up the raw silk bits from leftover creations rather than fresh bundles of fabric. That’s one of the reasons why we sometimes have limited pieces in each colour.” 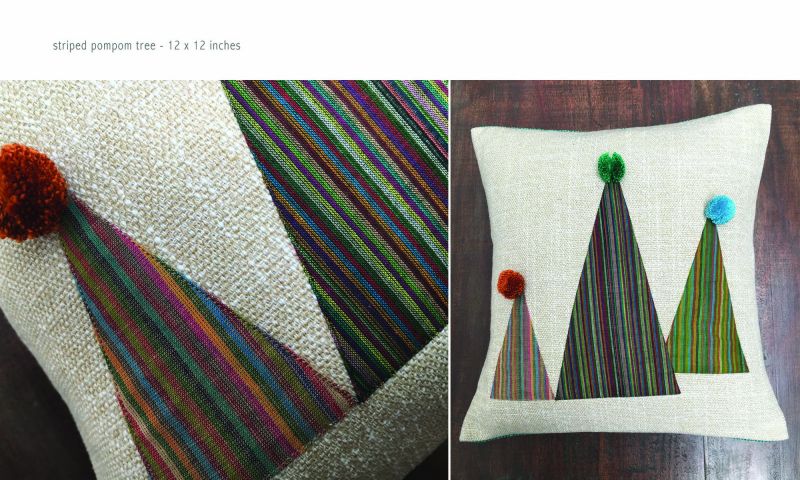 However, there are quite a few setbacks that she faces. “I want to recreate Indian prints onto fabric. But sometimes what can be done on paper is never quiet the same on fabric” she rues, concluding that design for her is “functional and practical, no matter what.”