Prabhakar landed in Costa Rica as a student for studies at Universidad Panamericana in 2000. 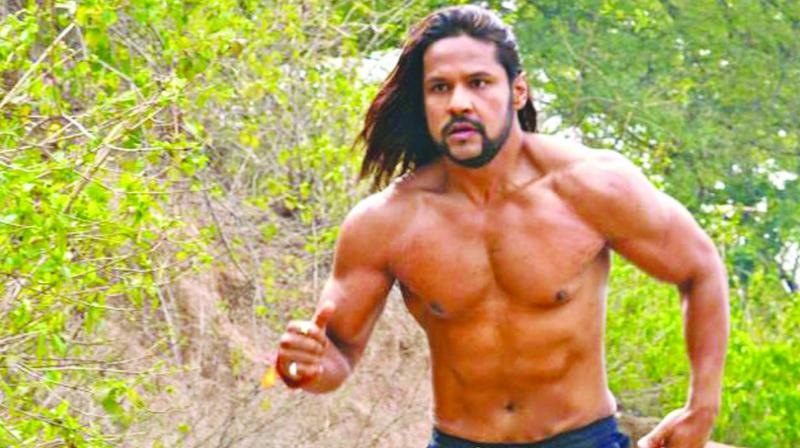 Actor Prabhakar Sharan in a still from a film

Washington: Patna-born Prabhakar Sharan has become a  rising star in the Latin American film industry with his first Spanish movie Enredados: la confusion (Entangled: The Confusion), becoming one of the most popular films of the year in Costa Rica.

Said to be the first Latin American film made in typical Bollywood style of songs and dance, it was shot in Costa Rica, Mumbai and Panama.

Prabhakar, who plays the lead role opposite Nancy Dobles, a popular Costa Rican television hostess, plans to release his dream project in English, Hindi and Bhojpuri as Ek Chor, Do Mastikhor in March-April.

Ex-world wrestling champion and Hollywood actor, Scott Steiner plays a lead role in the movie, which has been produced by Costa Rica-based Pacific Investment Corporation.

The supporting cast includes local actors Mario Chacon and José Castro in the film. Panamanians, Colombians and Argentines have also collaborated on the project.

Cinepolis is now planning to release the movie in more than a dozen Latin America countries in March or April this year and also in the US.

Khiladi 786 fame Ashish Mohan initially directed the movie. However, Prabhakar himself ended up directing the movie after he and Mohan parted ways following differences.

“It is a film that bonds the two communities (Indian and Latins) together,” Prabhakar said in an interview.

Jose Castro, film commissioner Costa Rica said it was for the first time that a Costa Rican cinema had such kind of production and entertainment.

“This movie is not a just a movie for theatre it has become a milestone to Latin movie industry for the new difference and chan-ges by its style,” Prabhakar told PTI. But the journey to making the movie has not been easy.

Prabhakar landed in Costa Rica as a student for studies at Universidad Panamericana in 2000. After completing his studies, he started a chain of Indian clothing and restaurants.

By 2006, he started bringing Bollywood movies to Costa Rican theatres and Monster Truck shows from the US.

“My company was the first to bring Bollywood movies commercially to Central America,” he said. 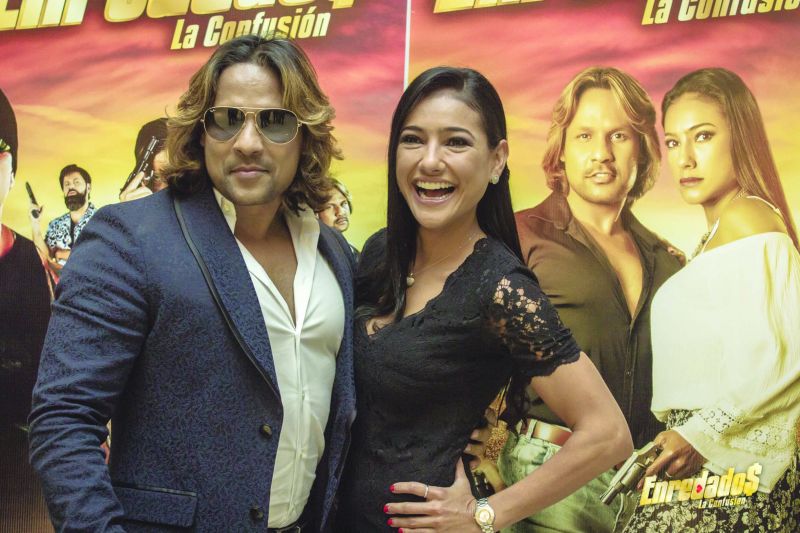 However, his endeavour in business was not successful. He moved back to India between 2010 and 2013, during which he divorced from his wife.

With nothing working for him in India, Prabhakar decided to move back to Costa Rica in 2014 and revive his passion of making the first Bollywood movie in Latin America where he met Teresa Rodriguez Cerdas, a university owner, educationist and philanthropist.

“She took my dream as her own and helped me generate a sum of $1.5 million for the movie,” he said.

He is a successful businessman now but cinema remains his passion. His next project is Borders without Life, about people who risk their lives to come to the US illegally.

He was born in Patna and did his schooling from Bhurkunda and Ramnagar which is now in Jharkhand. He went to Rohtak for his college education and moved to Costa Rica to complete his studies. Top Indian diplomats stationed in Latin America have praised Prabhakar for his effort in promoting Indian films.

“The movie is a proud step which will create the landmark in the Latin cinema industry, it promotes our culture and it’s a fusion of Indian and Latin cinema...,” said Sandeep Chakravorty, the former Indian Ambassador to Peru and the Consulate General of India in New York. “Prabhakar Sharan is the flower of my garden and he has taken the first step to open a big market in Latin America for Bollywood. The movie entertains local community in our big Bollywood style,” said Shamma Jain, Ambassador of India for Costa Rica, Panama, Nicaragua.    “Very entertaining and a big step for the two cultures and the two industries. Enredados: la Confusion is just not a movie, it’s the first step where we can see the local community enjoying Bollywood culture,” said Sandeep Babu Kurup, Ambassador of India to Guatemala. According to Mariela Cruz, Ambassador of Costa Rica to India, the film is an important initiative because of its fusion of two cultures. “As an ambassador of Costa Rica to India, I am very proud of this great effort that will serve as a platform to enhance the beauty of our country and to make known in other latitudes the first Bollywood-style film produced in Costa Rica for all of Latin America,” he said.