Angelina Jolie enjoys eating bugs because she learned that they were full of protein. 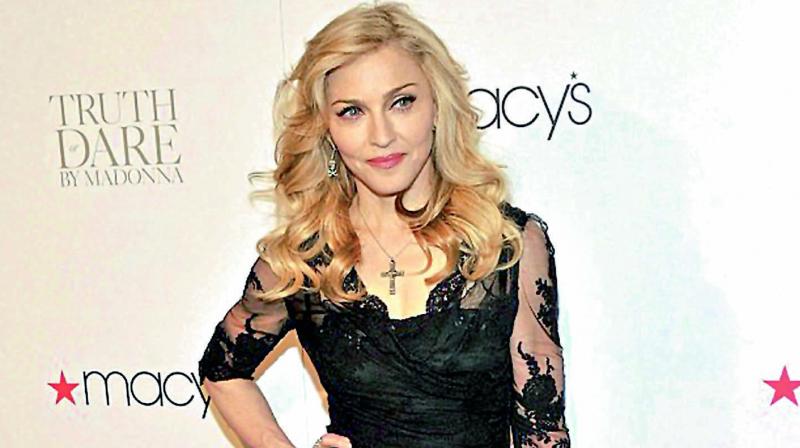 Madonna drinks her own urine, so does Kesha. Demi Moore swears by the habit of letting leeches feast on her body, Angelina Jolie enjoys eating bugs and Shailene Woodley eats clay. We spoke to experts to find out if scientific evidence supports these insane habits.

In a recent video, singer Madonna revealed her fitness secrets: 3 am ice baths and drinking her own urine, quite like our late PM Morarji Desai who was probably among the first known and long-time practitioners of urine therapy. Singer Kesha also revealed that she drank her own urine. Even Lyoto Machida, an MMA fighter, believes in the benefits of drinking his own urine, arguing that it makes him feel healthier because it boosts his immune system.

Adding to the list of new-age fads is actress Demi Moore’s habit of letting leeches feast on her body to look young and thin, and Angelina Jolie revealing that she enjoys eating bugs after learning that they were full of protein. 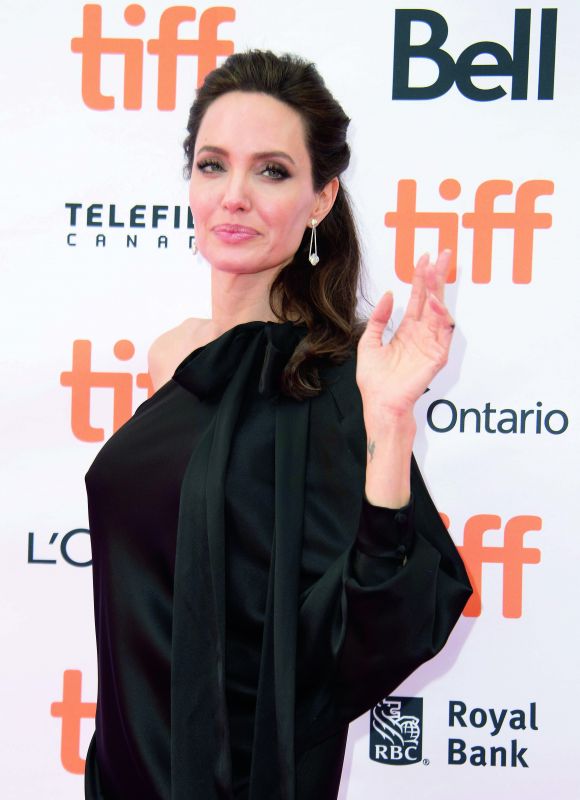 Angelina Jolie enjoys eating bugs because she learned that they were full of protein.

However, Dr G. Veda Prakash, Senior Orthopaedic, Joint Replacements & Sports Medicine Expert, Yashoda Hospitals, agrees but lets us know that it is unlikely and impractical to imagine that even if the fitness regime works for Madonna, commoners can partake in a 3 am ice bath. “But there is strong support for an early morning bath with cold water in many traditional and naturopathy systems, as this practice supposedly increases brown fat, which is said to be beneficial to us,” he suggests.

To pee or not to pee
Diet plans that would’ve been restricted to elite, closed groups under the supervision of a knowledgeable and experienced mentor now have the potential to become unregulated, ill-advised widespread techniques-thanks to sensationalising by the social media and easy access to information.

“Drinking one’s own urine has been a fad for many years. In traditional systems, it has been scientifically proved that distilled and processed urine of a cow can cure some ailments. But drinking one’s own urine unprocessed is certainly not a recommended practice. Urine in a healthy person is made up of about 95 per cent water, but the rest of the 5 per cent comprises waste products the body is trying to expel such as potassium and nitrogen, too much of which in your body can cause problems. Also, drinking urine can be really harsh on the intestines (gut) and cause kidney problems too,” asserts Dr Veda Prakash. 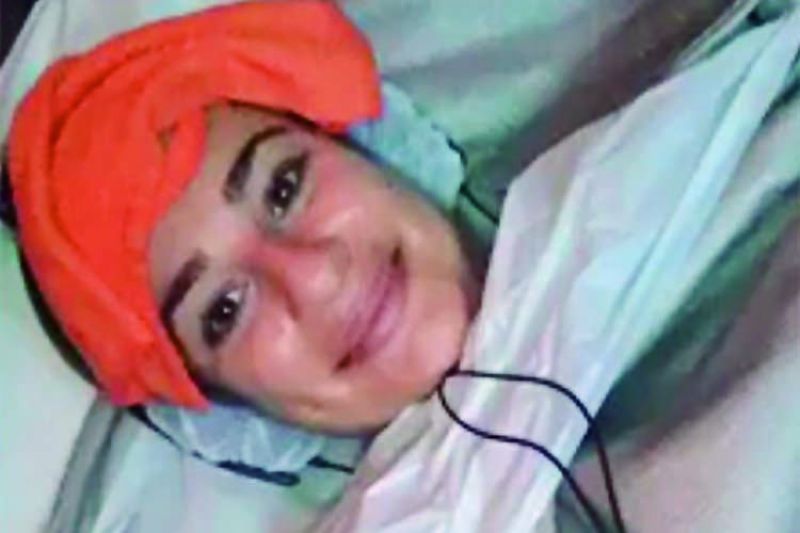 Kardashians have shared the picture of a ‘sweat lodge’ on social media.

Namita adds to the above perspective with a different take on the matter. “It’s different strokes for different folks. But I’d advise one to be sensible and practical in your approach to get results and not to get influenced by celebrities and their ways. We need to be influenced by healthcare professionals who study our medical history and goals and guide us in corrective measures and steps for our goals,” adds Namita.

Breaking a sweat
Another fad spoken about is LA’s “Shape House”, a “sweat lodge” where you sit under a 160-degree blanket and burn anywhere from 800-1,600 calories.

The Kardashians have all tried it. And it’s endorsed and promoted by prominent film and sports stars, fashion symbols and other influential people. So, does this mean you should cancel your gym membership and give in to watching your favourite TV shows, while your body continues to lose weight? No doubt, body temperature increases and stimulates the cardiovascular system, increasing one’s heart rate and metabolism. But one should be able to handle heat and the slight claustrophobia that such “lodges” create.

“Those using this practice claim that after an hour-long session, you’ll get the cardio equivalent of going on a 10-mile run, with your body burning anywhere from 800 to 1,600 calories. It claims that the body will detox as much as if you’d just run a marathon,” explains Dr Veda Prakash, adding as he cautions, “There have been reports of deaths related to these ‘sweat lodges’, resulting from over-exposure to heat and dehydration, smoke inhalation,  leading to suffocation. In essence, these fads and practices need to be, at best, supplements to a healthy lifestyle.”

The scent of the matter
There are some tricks one can try to intensify the weight loss process and aromatherapy is one. Jennifer Lopez had recently divulged one of her diet secrets. One trick she indulges in to reduce her appetite, and thus her body weight, is smelling grapefruit oil. “We know that essential oils have numerous proven health benefits. But it’s incredible that they can also help in weight loss. Science says that inhaling, diffusing or rubbing some essential oils may also help reduce craving, boost your energy levels and escalate your weight-loss process,” contends Dr Veda Prakash.

Talking of essential oils, former Victoria’s Secret angel, Miranda Kerr claims to stay fit by consuming a spoonful of unrefined coconut oil daily. “Coconut oil is high in saturated fats. When you’re daily diet has a higher per cent of saturated fats, your LDL will shoot up and can lead to other complications,” says nutritionist Ashwini Sagar.

If all that’s not enough, Shailene Woodley’s diet  includes clay.  But Ashwini is all caution when it comes to that. “Clay to the diet!! It’s something to worry about as it could lead to a mineral overload to the body. Any inedible supplements or substances added to your diet, unless prescribed by a medical professional, should not be entertained,” she advises.