A show to remember

First premiered in 2006 in New Delhi, Manganiyar Seduction has travelled across the world with more than 300 shows. 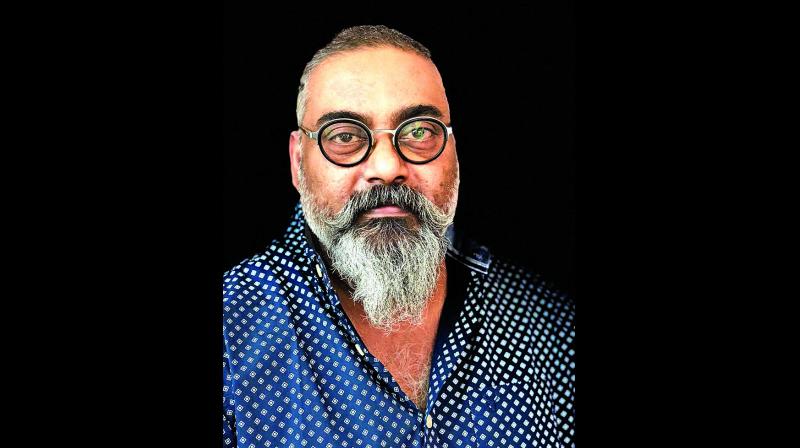 On the dark stage - dimly lit light bulbs reveal 36 human-sized rectangular boxes on a large four-layer  set, with musicians in each compartment. The high-pitched evocative tunes of Kamaicha, an Indian string instrument played by a moustachioed man in traditional Rajasthani attire, break the silence. The free-spirited voices of the Manganiyar musicians of Rajasthan’s Thar desert reciting Sufi poet Bulleh Shah’s stimulating couplets adds to the energy, transporting you to a different headspace. This is the Manganiyar Seduction by Indian theatre director Roysten Abel that is scheduled for today at the ongoing NCPA ADD Art Festival.

“It’s the seduction of the soul as the musicians sing Sufi couplets. It is not a conventional theatre presentation, it’s a theatre with musicians and music,” says Abel, who runs the Indian Shakespeare Company in New Delhi and was introduced to the Manganiyar musicians during his trip to Spain for a different production. “They were singing their folk songs day and night, and I started missing it when I came back. Then I decided to construct a production with them,” the director adds. The show is neither a traditional theatre piece nor a music concert, but something that is constructed to elucidate and make the audience feel the music of the Manganiyars.

With the combination of traditional Indian instruments like sarangi, been, and algoza with the rhythms of the dholak, dhol and morchang, Manganiyar Seduction presents a rare multimedia experience. The set is inspired by the five-story Hawa Mahal in Jaipur laced with Amsterdam’s red-light district. “I wanted to make this experience effective and I asked questions to myself when I was designing this show. Hawa Mahal was always there in my mind as a representation of Rajasthan and walking to a red light area in Amsterdam back in 1990 stayed with me,” Abel shares about his inspiration for the extravagant set. “I never thought about extravaganza but to make it effective. I approached the design that way,” he adds.

First premiered in 2006 in New Delhi, Manganiyar Seduction has travelled across the world with more than 300 shows. Throughout the 80-minute performance, none of the musicians, including award-winning folk singer Mame Khan, miss a beat. “They are folk musicians and very good at what they do, but when you are creating a structure and ask them to play certain part of the rhythm for some time, then it’s difficult for them,” Abel explains, adding that musicians are off the cuff and don’t have a concept of rehearsal. Dealing with musicians also wasn’t an easy task for the director. “Numbers of musicians never bothered me. But they are accomplished musicians and for that, I had to be on my toes because musicians get distracted very fast. I had to be present all the time to take things to next level. But it was fun,” he shares.

Although the director has constructed several theatrical presentations in the past, which are still running successfully both in India and abroad, but Manganiyar Seduction has earned him memories to last a lifetime. Recalling the time when the prime minister of Singapore watched his performance a few years ago, Abel shares: “He liked the performance so much that he came to see it on the second day as well. His representative came to meet me for my autograph for the prime minister. This is not usual.”

The director further gushes over the fact that award-winning Australian actor Geoffrey Rush as well as former CEO of PepsiCo Indra Nooyi have seen his shows repeatedly. “I met her (Indra) backstage when she came to see the show in New York for the second time,” he smiles in conclusion.