A group of book lovers, made up by kids and their parents, marched on to one of the beautiful, yet neglected corners of the city. 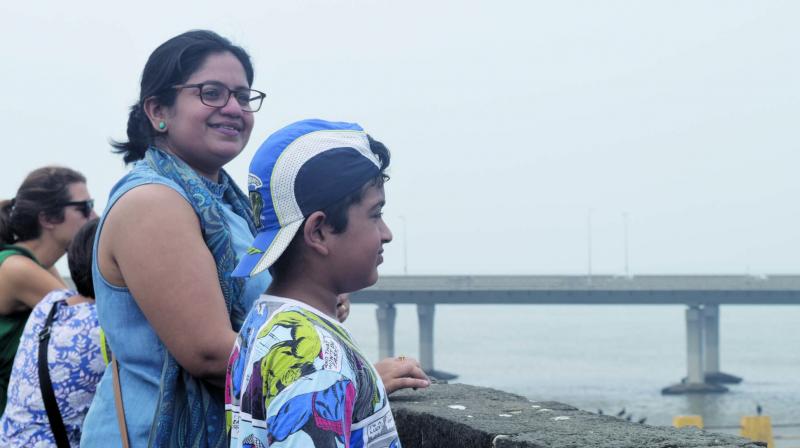 Before the high-rises, the local trains or even all the happening party spots made their way into the city, Mumbai belonged to the people who lived on the coast and worshipped the sea. The kolis — an indigenous fishing community, were the original inhabitants of the Maximum City. But with time, the land got acquired by immigrants and the kolis were pushed to the coastal edge of the city where they continue to reside happily. These villages or koliwadas, still remain untouched by the glitz and glamour of the city. Exploring one such hamlet, Kahani Tree and The People Place Project organised a walk in Worli koliwada to help children look away from their textbooks and tablets and explore the real world.

At quarter past 11, the participants reached Worli koliwada, crossing the Chededev temple, which marks the beginning of the village.  Walking uphill, through the narrow lanes of the hamlet, one wouldn’t believe that it lies within the boundaries of Mumbai. The village comprises vibrant houses with narrow staircases, making it apparent that the locals have mastered the art of maximising the everso-little space. After few minutes of walking, the troupe of curious kids and their parents reached one of the major attractions of the walk Golfa Devi temple. Golfa Devi is one of the important deities of the koli community. 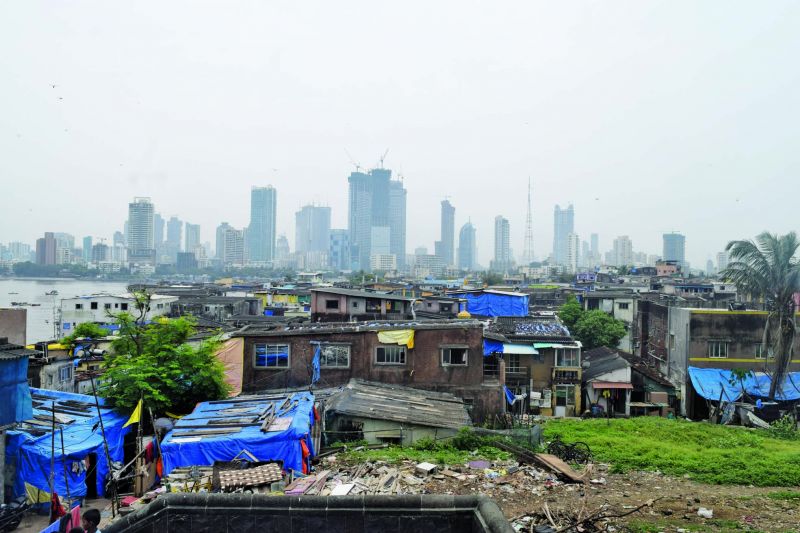 After passing by another narrow lane, which people might confuse for a home entrance, a dargah became the next pit stop. Next to the dargah resides the only Muslim family of the village who have been looking after it for the last seven generations. Heading to the final attraction of the walk— the Worli fort, you could see how this part of the city was familiar and yet new for the kids, as one of them on beholding the sight of the fort, excitedly uttered, “I know this place. It was in the film Hitchki!” 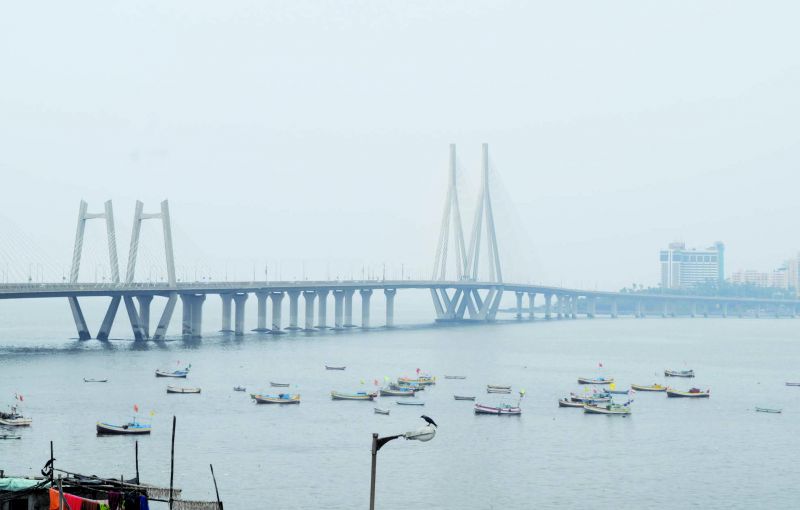 The walk that lasted for about an hour was inspired by Nisha Nair Gupta’s book titled People Called Mumbai. Explaining the process of writing the particular book, Nisha says, “The idea was to understand cities through stories; to create text as a material to engage with the city and provide a much deeper and intimate engagement for the reader.” Recalling the process of writing the book, which unlike other books, was a team effort, Nisha Says, “The original People Called Mumbai was born out of a workshop where we had seven students of architecture mapping the city through stories of people. So the question we explore through each story was ‘How did I come to Bombay?’. Each time we asked that question, what we got in return was a story of that person.” The book contains 55 stories and with the same method Nisha has authored two more books based in Ahmedabad and Shillong. 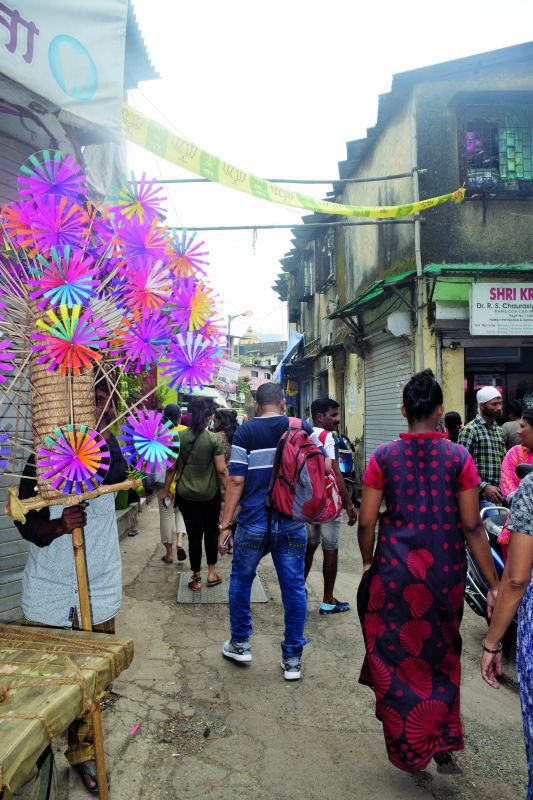 To target the young audience,Vinitha Ramchandani created a children’s version of the same. Talking about her intent of coming up with a children’s version, Vinitha says, “The urban kids today are so immersed in their own space, which is just school and home. In this network, there are a lot of people working to make this space the way it is. And today’s urban kids are not at all looking outward to listen to their stories. We’re hoping that the book will make children more receptive to their own stories and the stories of other people.”

The scene from the fort gives a different perspective of the city, as you could see the striking contrast between the high-rises against the small houses of the koliwada. The picturesque scene of the Bandra-Worli Sea Link with the boats floating around is something you can’t stop clicking pictures of. As a potpourri of diverse cultures, the cosmopolitan quality of Mumbai is probably best highlighted when, walking in a narrow lane of koliwada, you stumble upon an idol of Mother Mary draped in a saree.