Police may include Section 377 in FIR against puppy rapist

naresh Kumar is absconding while police suspect he may have inserted some foreign object inside the pup as well. 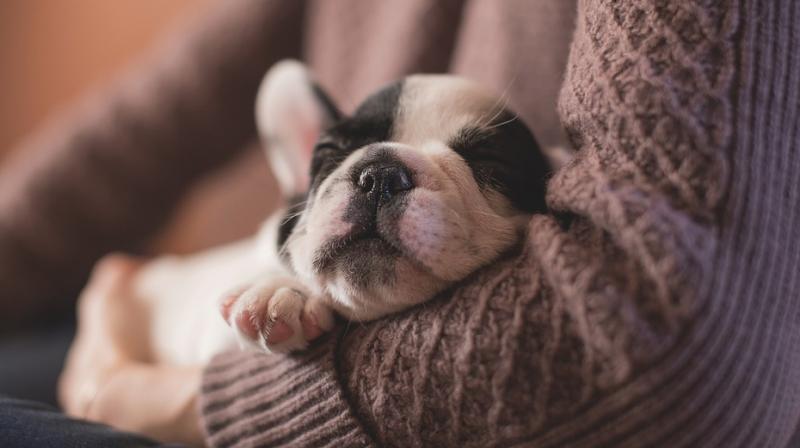 Police who are likely to include Section 377 of the Indian Penal Code in the FIR against Delhi cabbie (Photo: Pixabay)

The Delhi cab driver who allegedly raped a seven-month-old female puppy and left it to die will be slapped with case by the police who are likely to include Section 377 of the Indian Penal Code in the FIR.

However, no arrests have been made so far in connection with the case as officials are awaiting a medical report on the part as per the report published in Mail Today.

Locals on the other hand say that Naresh Kumar is absconding since the incident came to light. His wife, it seems has locked herself in the one room flat they live in.

Locals say that on Wednesday, Naresh had beaten up his wife and had broken her right arm.

Naresh and his elder brother Suresh were found drunk on Thursday as well but since evening the cab driver is absconding.

Speaking to Mail Today, a doctor from Sanjay Gandhi Memorial Hospital had said that the autopsy showed that the pup had died due to excessive blood loss from her privates along with the shock of the horror. Police are also suspecting that it is possible that Naresh might have inserted some foreign object in the private part of the puppy.

Similar incidents have been prevalent in the last few years with one case where a psychopath, Nakul Mishra, was found stabbing dogs to death at the Green Park Metro station and an unemployed Dwarka resident chopped off the hind legs of a puppy with a hacksaw when it scratched him last year.