Group also urges Centre to amend prevention of Cruelty to Animals Act, 1960, to include harsher punishments for violations. 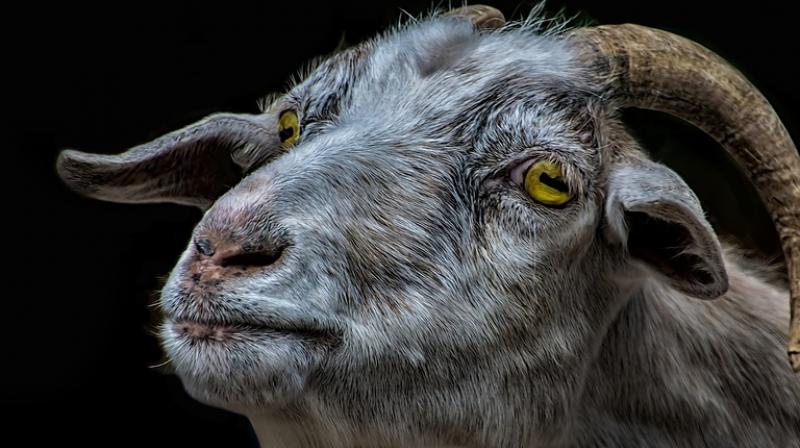 New Delhi: In the wake of reports that eight men allegedly gang-raped a pregnant goat to death in the Mewat town of Nuh in Haryana, People for the Ethical Treatment of Animals (PETA) India has fired off a letter to Dr Harsh Vardhan, the Minister of Environment, Forest and Climate Change, urging him to amend The Prevention of Cruelty to Animals (PCA) Act, 1960, to include bestiality as a cognisable offence and to introduce stronger penalties for cruelty to animals.

PETA India has also requested that the Ministry of Home Affairs and the Ministry of Law and Justice retain the criminalisation of beastiality – sexual assault of an animal by a human being – under Section 377 of The Indian Penal Code (IPC) while amending the current wording to decriminalise sexual acts between same-sex partners and between other consenting adults.

Recently, PETA India also worked with Nuh's Superintendent of Police and the Nagina Police Station's Station House Officer to have an FIR registered under Sections 377 and 429 of the IPC and Sections 11(1)(a) and 11(1)(l) of The PCA Act, 1960, against the eight men accused of gang-raping and killing the pregnant goat.

"The fear and pain this goat must have felt during this horrific, depraved assault is hard to comprehend," says PETA India CEO Dr Manilal Valliyate.

He further added, "According to mental-health and law-enforcement authorities, people who commit acts of cruelty to animals often move on to hurting humans. PETA India is demanding that animals remain protected from sexual assault for their sake and for the sake of the community at large."

As PETA India notes in its letter, several recent cases of sexual abuse of animals by humans for which the accused were charged under Section 377 of the IPC signify the need for harsher penalties under The PCA Act, 1960, including the following:

PETA India has long campaigned to strengthen India's PCA Act, 1960, which contains outdated penalties, such as a maximum fine of only Rs 50 for convicted first-time offenders.