Changes in the mother's priorities during gestation and after birth are critically important for the wellbeing of the new baby. 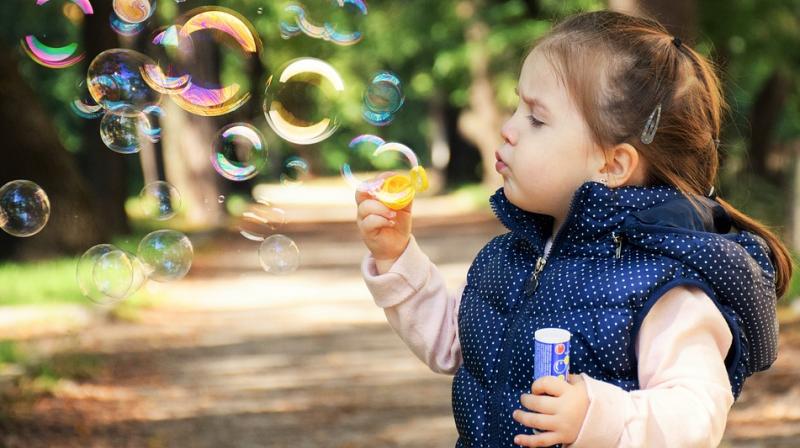 The placenta transports nutrients to the growing foetus during pregnancy and gives off hormonal signals in the mother's bloodstream. (Photo: Pixabay)

A father's genes can influence the quality of care a newborn receives from its mother, a study has found.

Researchers from Cardiff University in the UK investigated the hormonal signals given off from the placenta during pregnancy.

The placenta transports nutrients to the growing foetus during pregnancy and gives off hormonal signals in the mother's bloodstream to establish and maintain a successful pregnancy.

As well as being involved in nurturing the baby throughout the pregnancy, the placental signals are thought to be important for programming a mother's behaviour, preparing them for their new role as a parent.

These hormones are produced by placental cells called spongiotrophoblasts, whose proliferation, and therefore whose hormone output, is held in check by a gene called Phlda2.

However, like most genes, the developing foetus has two copies of the Phlda2 gene, but unlike most genes, only one copy of Phlda2 is active, according to the study published in the journal PLOS Biology.

This is due to an evolutionarily intriguing phenomenon called genomic imprinting, whereby only the gene copy from one parent is switched on.

In the case of Phlda2 it is the father's copy that is silent.

They found that mothers exposed to pups with the highest Phlda2 activity, and therefore presumably reduced placental hormones, nursed and groomed their pups less and instead focused on nest building.

The researchers also showed corresponding changes in two regions of the mother's brain -the hypothalamus and hippocampus.

Parenthood can be seen as a conflict between the interests of the two parents, with the father (and his genes) favouring maximum investment in the offspring, potentially at the expense of the mother's best interests.

The study suggests that the father, by causing his Phlda2 gene to be silent in the foetus, can even affect the nurturing behaviour of the mother after his offspring have been born.

The researchers speculate that this may have relevance to humans, as levels of Phlda2 gene activity vary between human pregnancies and inversely correlate with placental hormones.

Changes in the mother's priorities during gestation and after birth are critically important for the wellbeing of the new baby and their lifelong mental health.