Stepping into the 1930s Bombay

After Miami, Mumbai is home to the second highest number of Art Deco buildings in the world. 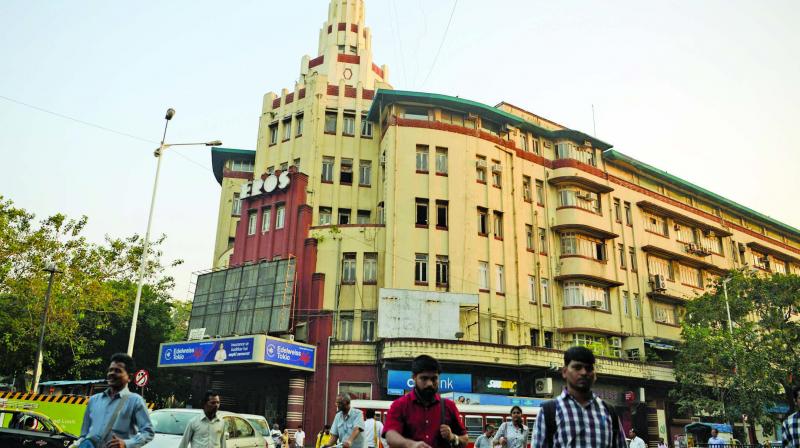 As a historical hub, there is some or the other story hiding in all corners of the Mumbai city. Be it in the rich Victorian architecture of Fort or the Art Deco structures along Marine Drive, history is packed in each brick of the buildings. And so, it was indeed a moment of pride when last year UNESCO recognised a cluster of Victorian and Art Deco buildings as a World Heritage Site. These Art Deco buildings that are second in number to Miami, came up in the 1930s, and a walking tour by one of the city’s leading tour group, Khaki Tours, will unravel the city’s life in ‘30s Bombay.

Talking about the walk named Art Dekho, the founder of Khaki Tours Bharat Gothoskar says, “It’s a walk which celebrates the entire Art Deco movement that captured the entire world around the 1930s.  It’s a design style that went across architecture, transport, everyday objects, trains many more things related to design.” The movement, which evolved in the wake of Industrial Revolution in Europe, Art Deco made its way into the then colonial city with full force. “This is also the time when the reclamation of Kennedy Sea Face or what we know as Marine Drive is going on. There were few architecture firms who lapped on to the Art Deco style which was in vogue and all the buildings along Marine Drive and Oval Maidan come to be built in that style,” adds Bharat. Found not just on the southern coastal areas, but Art Deco structures and can also be seen in suburbs like Dadar, Matunga, Chembur, and Bandra. 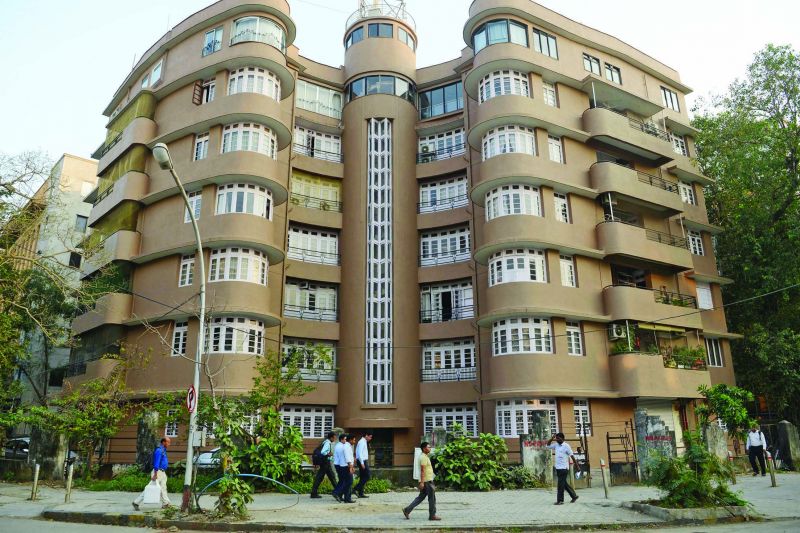 In addition to the Art Deco buildings, another craze was embellishing the streets of ‘30s Bombay — Jazz music. Remembered as the Golden Age of Jazz in India, the ‘30s saw an increase in popularity of the music in the city. With African-American jazz musicians touring popular cities including Mumbai, the music got so popular that there was even a street named after it. “Around the same time in the 1930s, when the buildings are being built, the street Veer Nariman Point, stretching from Churchgate station to Pizza by the Bay, was also known as the Jazz Street of Bombay,” reveals Bharat.  Adding further, he says, “There used to be a restaurant known as the Talk of the Town, it was quite literally the talk of the town. It then became Jazz by the Bay and then it became of what we have seen now, Pizza by the Bay.”

The walk will make several pit stops at the surviving marvels of the time, revealing interesting information, anecdotes and stories. “There’s a very interesting building known as the Empress Court.  It has a very lavish look to it with the use of exotic material. What was exotic back then, Italian marble, is common today but it was probably used for the first time,” he shares. Another interesting stop is the Eros Cinema, which is also an Art Deco style building. Explaining further, Bharat says, “All the bands which are in red on Eros are actually in Dholpur stone, bought all the way from Rajasthan. It just looks like paint, but, actually, people have taken a lot of pain to do it.” Not just in terms of beauty, Art Deco also gave a practical approach towards living, as these buildings were the first structures to provide inbuilt toilets.

While South Bombay has always been the center of art culture in the city, the age in question was very exciting for the area. Confirming the same, Bharat adds, “You’re looking at a development where you have musicians and so many people from the art world gathering on this street, and this is also where the new style of architecture is happening. So everything converges together and it becomes a very vibrant location.”

How to recognise an Art Deco structure
According to Bharat: “It’s very difficult to understand what makes something art deco based on feature itself but when at collective of them you realise it’s an art deco building.” Some of the features of Art Deco building are:

Streamlining: Most of the structures have straight lines with sharp edges.

Curved Balconies: A lot of the buildings along Marine Drive features curved balconies, which is one of the distinct features of Art Deco. It was made possible because of reinforced cement concrete. Prior to 1920s, stone structures were popular in which such designs were not possible.

Pastel Colours: Looking at these buildings up close, you’ll notice the use of pastel colours. They will be very light pink, yellow, green, very light shades of pastels.

Nautical Elements: These buildings sport elements that relate to the maritime. It includes features like the porthole windows or rounded windows, or the buildings itself would have crown that looks like the hull of a ship.