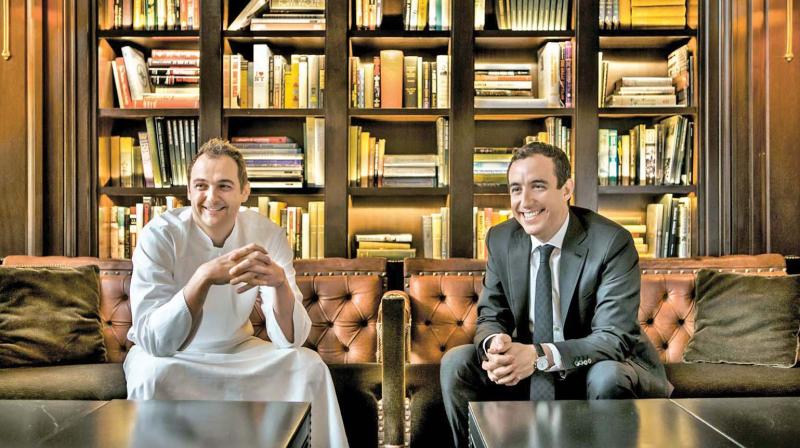 Hear it from chef Daniel Humm, the chef at New York’s Eleven Madison Park, that recently topped the world’s best restaurants’ list, on the secrets to running a top-notch restaurant

One can’t deny the significance of food when it comes to bringing the world together. With food’s status as a key cultural carrier growing constantly, the standing that restaurants have been holding in the society has also increased manifold. And, to be recognised as the best of the existing restaurants is certainly no piece of cake. Recently, the World’s 50 Best Restaurants were announced, wherein, New York’s Eleven Madison Park topped the list. Swiss-born chef Daniel Humm, the co-owner and chef, reveals to us the secrets to standing as the world’s best, his love for Indian food and his culinary journey.

What was the journey like to getting where you stand now?
When my business partner, Will Guidara, and I bought Eleven Madison Park in 2011, our goal was to create a fine dining experience that was youthful and modern while acknowledging the past and respecting tradition. I’ve been cooking for 25 years and although that may seem like a long journey, I feel like that journey is just beginning. To be recognised as having the #1 restaurant in the world by the World’s 50 Best Restaurants is a dream come true. 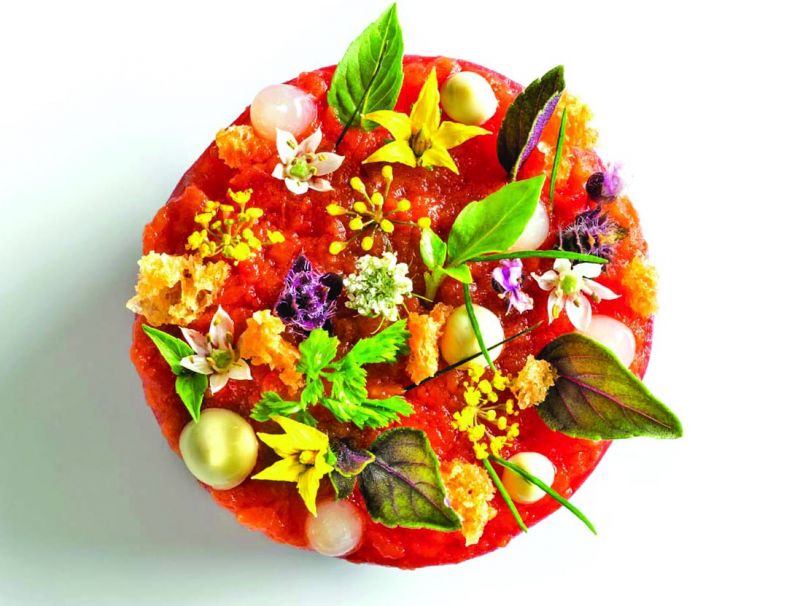 Why do you think your restaurant made it to the top spot?
The food must be delicious and the hospitality, gracious. It doesn’t matter if you’re running a casual spot or a fine dining restaurant. For us, those two things come together as equals, the kitchen and the dining room work together and that is what I think makes us so successful.

How did you develop an interest in food?
My interest in food started at a young age and I credit my mother with that. It was common for us to visit local markets, to buy produce from farms nearby our home, and that became a part of my routine. We cooked together, and it gave me an appreciation for ingredients and teamwork at an early age. Eventually, I began to work in professional kitchens.

How would you describe your food?
As a chef, I believe I am a passionate perfectionist who believes in constant evolution personally and professionally. Today, I believe the more simple the plate, the more confident the chef.

What does your favourite meal consist of?
It changes, but now, a bowl of great pasta with a simple tomato sauce hits the spot.

We hear that there’s been an explosion of Indian restaurants and Indian food in New York over the past few years?
Absolutely. Every street you turn down in New York, wonderful ethnic cuisine is represented and Indian cuisine has always stood out. My personal favorites are dosas. Paneer and chutney are my go-to. 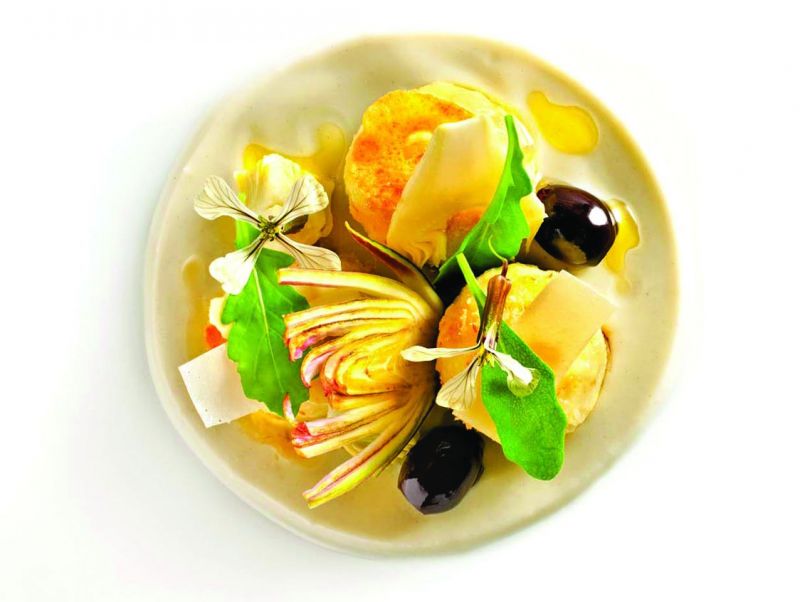 How important is it for chefs to speak about sustainability through food?
We need to think about this and make conscious decisions when we source food, when we create menus, and when we price out menus. For us, part of this means working with local farmers, artisans and vendors whenever we can.

What are your plans ahead for the restaurant and for yourself?
We’re opening our counter service restaurant, Made Nice, at the end of April. We’re also moving Eleven Madison Park out to the Hamptons for the summer while we renovate the restaurant here in New York City.