Window of hope for Rhythm House?

In the past, Mumbai has lost several iconic spaces to time and wear and tear, but many of them have been resurrected. 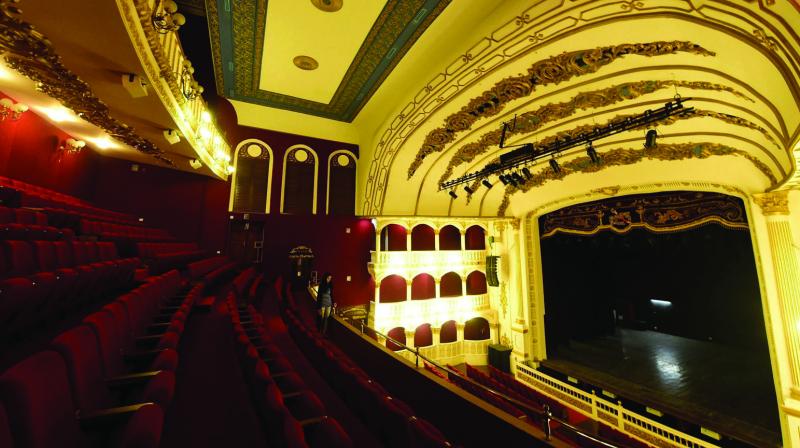 The Royal Opera House was restored and reopened last year

The iconic music space has been shut since 2016. But Anand Mahindra’s Tweet about restoring the landmark has driven the conversation of conserving the structure forward.

In the very controversial Nirav Modi scam, properties worth Rs 524 crore have been seized by the Enforcement Directorate (ED). One of these properties is the iconic Rhythm House.

Once this was reported, chairman of Mahindra Group Anand Mahindra promptly expressed his interest in not only acquiring the property but also attempting to restore it to its former glory.

“If the ED is going to eventually auction Rhythm House, how about a bunch of us in Mumbai collectively acquiring it, restoring it & turning it into a performance venue for Rising musicians & a hangout for music lovers? Happy to be part of such a band,” (sic) he had tweeted.

Anand’s appeal drew a good response from people of all walks of life. From Vishal Dadlani and Rahul Bose to former union minister Milind Deora — several people have come ahead to offer their little share for the initiative.

Following an unprecedented drop in sales, Rhythm House shut shop back in 2016 after playing host to music lovers, enthusiasts and legends for decades. Artist Brinda Miller, who admits to being a lover of heritage structures, recalls the time that news of its shutting down started making the rounds. “Everybody was upset when Rhythm House announced that it was closing down. As a shop and business venture, the landmark had given so many music enthusiasts a space for their music, it was very heartbreaking,” she recalls. 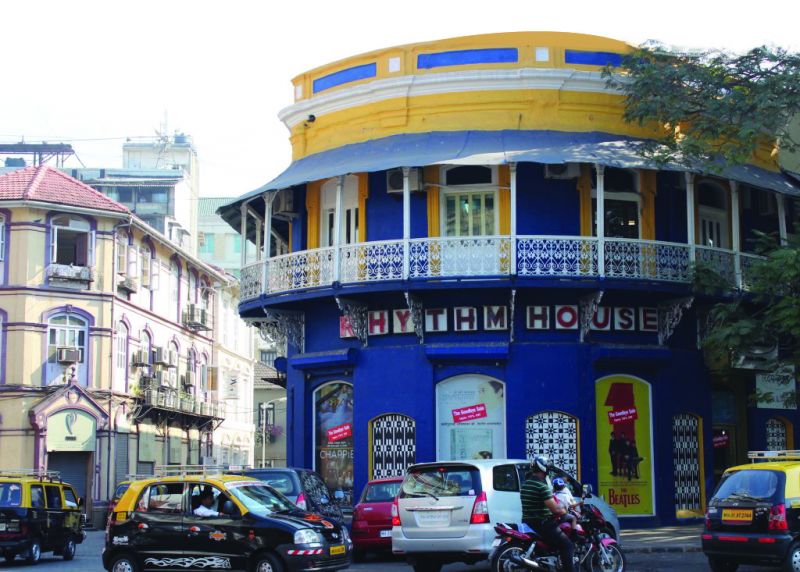 In the past, Mumbai has lost several iconic spaces to time and wear and tear, but many of them have been resurrected. Take Royal Opera House, for instance. The structure dating back to the colonial era saw a decline through the ’80s and the ’90s following the success of VCRS, home theatres (and of course, piracy). Café Samovar in Jehangir Art Gallery was revamped to make space for a brand new gallery wing for the art gallery.

Artist and businessman Dilip De, who worked on the gallery project for Jehangir Art Gallery, says that Anand’s proposed restoration plan is necessary in order to preserve and carry forward heritage. “Once upon a time, Rhythm House used to sell records, and everything music. Today, however, following Anand’s concern and his Tweets, it looks like they could modify the space into anything! It could be a performance centre, and whatnot. I believe the core goal is to preserve art, and promote Indian heritage,” he says. The artist adds that the endless possibilities of what the revamped Rhythm House could become only excite him.

Conservation architect Abha Narain Lamba, who worked on restoring the Royal Opera House till it reopened in 2016, explains that heritage structures require such saving. “Heritage structures are the not the same as your everyday buildings or skyscrapers. They encapsulate a legacy within their walls. A heritage structure is as much the city’s as it is of the owner’s. These buildings are around for decades and are not just a part of the Mumbaikar’s life — they are an identifier for the city as well. And it lends to repairs and restoring every once in a while,” she says.

The architect goes on to explain how resurrections on such a large scale require a multi-dimensional approach. “When were working on resurrecting the Royal Opera House, there was a lot that went into researching the foundations of the property. We didn’t just study Royal Opera House’s history but also researched opera houses all around the world. There is also a combination of expertise about different matters required,” she lists. 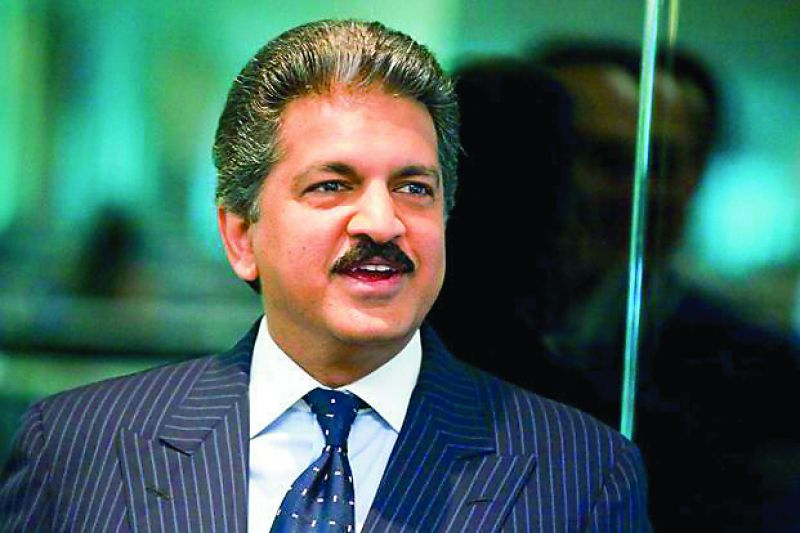 Lauding Anand’s initiative, Abha says that she is positive that it will evolve into something substantial. Having worked on a community-driven model already in the form of the Kala Ghoda Committee, Abha knows that a crowd-sourced project like this could only be beneficial. “I am well-aware of the power of community-driven initiatives — their ideas and passion drives the venture forward,” she says.

At the moment, a lot of Anand’s idea is a work in progress. Therefore, what Rhythm House may become, is uncertain. At the time of writing this story, Anand Mahindra hadn’t responded to our queries.

But with the promise of making it a democratic space, Anand, who seems to be completely immersed in the project, created a brand new Twitter account for updates on the project. “Rhythm House Revival @RhythmHouseRev has been created for the collaborative initiative to acquire, restore and re-purpose Mumbai’s iconic Rhythm House… The handle will be used to source ideas and share progress (sic),” the tweet read.