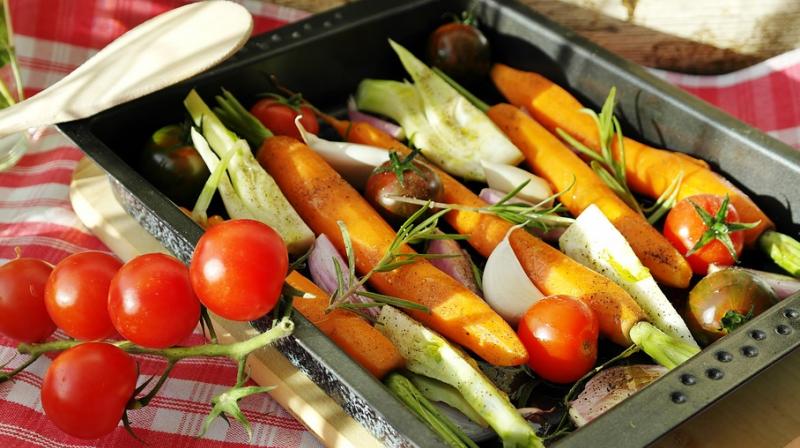 The man said that it was the only lifestyle change that he had made since he got the erectile dysfunction. (Photo: Pixabay)

Erectile dysfunction can be caused by a variety of issues and it can lead to an unhealthy sex life. While most men face in the older years there are many that face the condition before and one such man took to Quora to explain his issue. However, he claims it has happened due to the vegan diet he followed.

According to a report in the Express, the man wrote about how he had read that turning vegan could help with erectile dysfunction. However, he had turned vegan a while back and he realised that he actually suffered from erectile dysfunction, a problem that he never had before. It was surprising because that was the only significant change in his lifestyle since then.

An online doctor from Push Doctor, Dr. Adam Simon says that most people think that because of the lack of zinc in the diet many men do not get an erection. However Simon adds that while it isn’t all that true, there are plenty of vegan-based foods that have zinc like chickpeas, peanuts, kidney beans and various other seeds too.