Fifty days of demonetisation and its after-effects in 2017 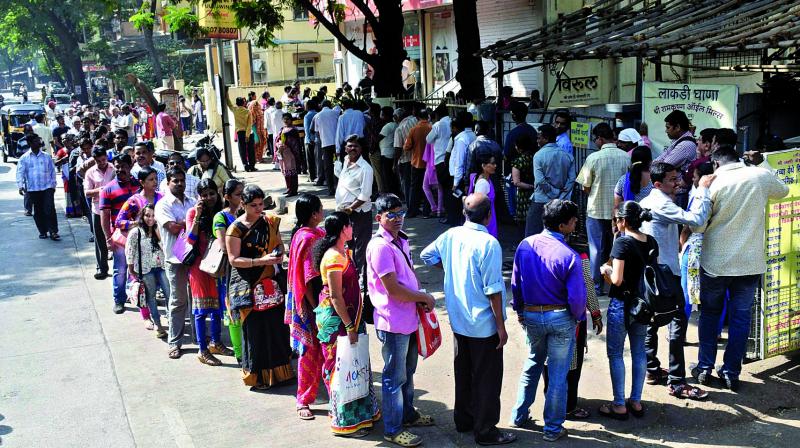 A file picture of people waiting in a queue to withdraw money outside a bank in the city. (Photo: Deepak Kurkunde)

It’s been a little over 50 days since Prime Minister Narendra Modi announced that the old Rs 500 and Rs 1,000 notes became illegal tender, and new notes for Rs 500 and Rs 2,000 were released instead. After several rules about limits for cash withdrawals from banks, and demonetisation giving impetus to curbing of black money, digital money and more, India has had a roller coaster of two months since the fateful announcement on November 8, 2016.

We speak to economists and celebrities and ask them whether India still feels the pinch of the cash crunch. We also ask what they see coming for the Indian economy in the next few months of the New Year, and whether they think the situation will normalise anytime soon. 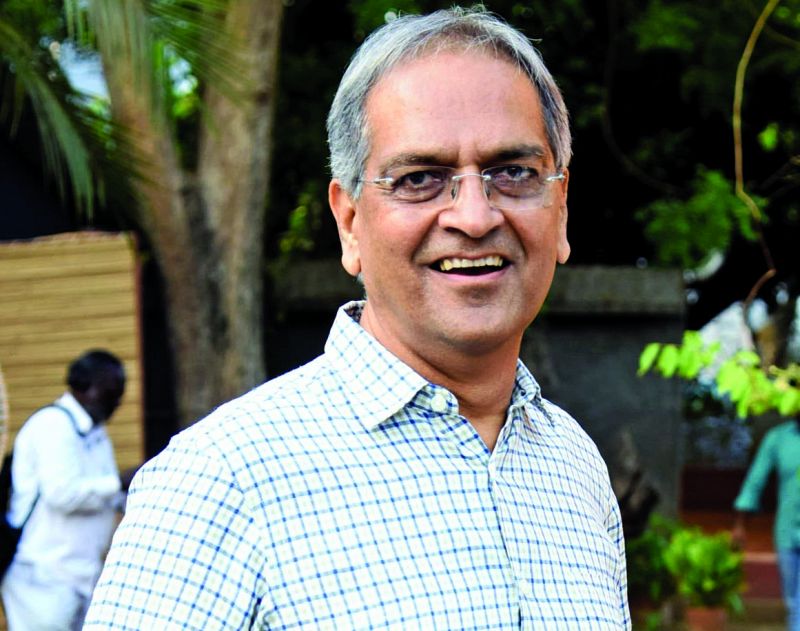 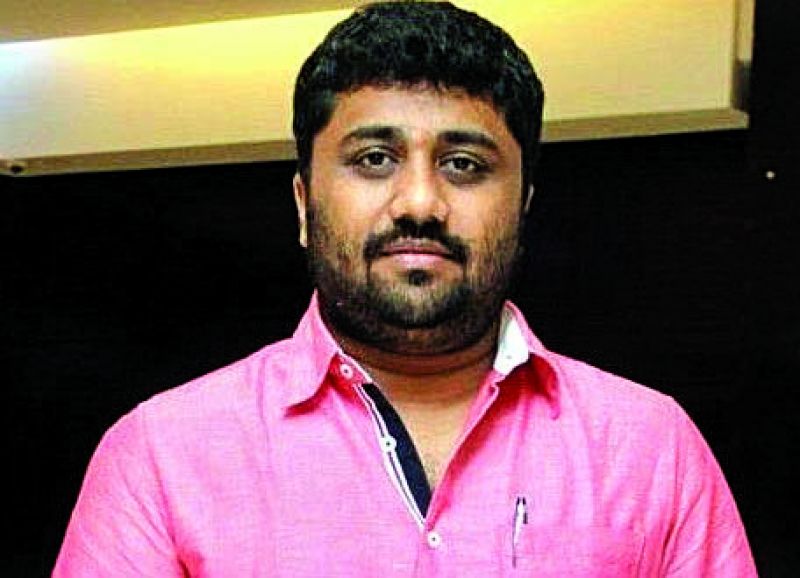 Gnanavel Raja, film Producer: 50 days are too early to realise the impact
As a producer, I can say things have been streamlined in bankrolling a film. Now, all the transactions are happening online. However, the industry is worried that ticket sales might go down in the coming days because of the cash crunch. But it will take three to four months to figure out if there is some truth to it. We have changed something that has been in practice for many years. So, 50 days are too early to realise the impact. We should at least wait for another one year to know how it has benefited. I am hopeful that it will bring about a positive change. 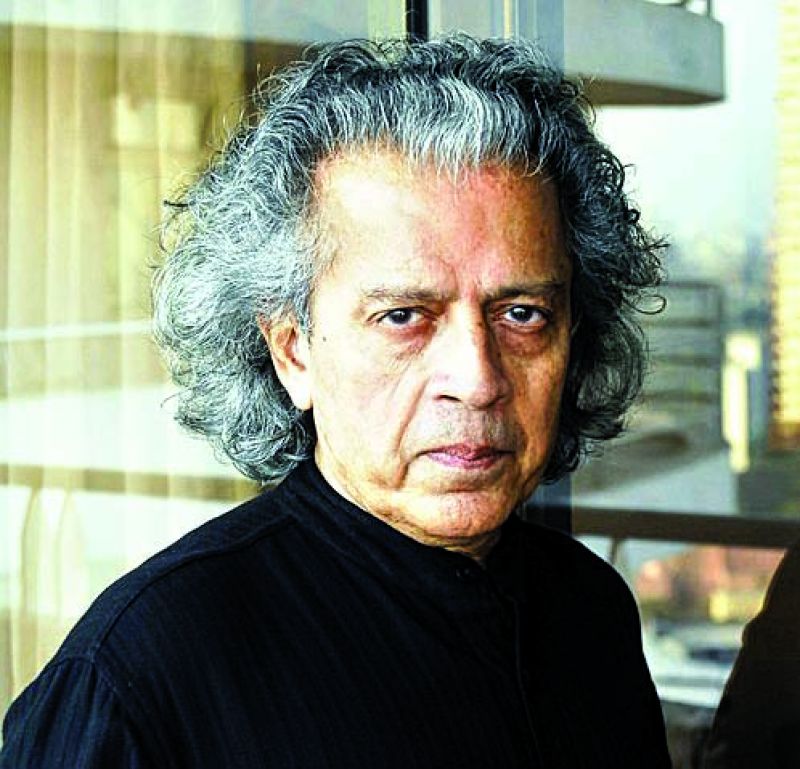 Anil Dharker, writer: “Bharat” has felt the hardships
Demonetisation has led to the formation of two countries: India and Bharat. India consists of people from middle and upper middle class, who have access to banks, have bank accounts and savings. Bharat, on the other hand, consists of poor people; daily wage earners, farmers and such, people who rarely have a bank account or even access to banks, really. “India” hasn’t really felt the brunt of this move. People living in India are clean in the sense that we don’t really have black money and we even send our drivers, servants and peons to stand in the queues at banks. “Bharat” has felt the hardships. Do you know, there are instances where farmers have simply dumped all their vegetables because they just couldn’t sell them? A haath gaadi guy is also at a disadvantage because customers just don’t have cash to pay him. These are the people who have suffered the most in these 50 days. The demonetisation drive is penalising people for their own money. What kind of system does that? The government is penalising honest people while trying to penalise dishonest people. 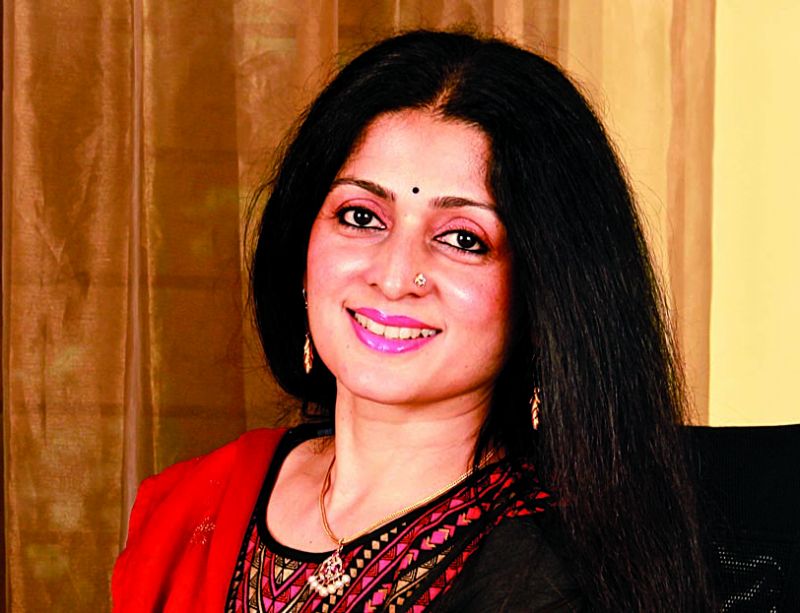 Mimi Partha Sarathy, Managing Director, Sinhasi Consultants: We will feel the pinch of cash
The demonetisation effect is not something that will go away in a hurry. Yes, we will feel the pinch of cash for maybe another six months. There will be an impact on the economy and corporate results for another two quarters until we all get used to the ‘new’ normal of managing and dealing with cash. We are yet to see the final figures of notes in circulation pre-demonetisation and deposits made till December 31, 2016, for us to see the exact difference. If the difference is around 15 per cent to 20 per cent, this can be considered a good number, which should hopefully be around Rs 2.5 to Rs 3 lakh crore. And unaccounted money deposited into banks will also come under the tax net. What is also expected is the widening of the tax paying base in India, which is a very small number currently, and we could see this increase in the next financial year. 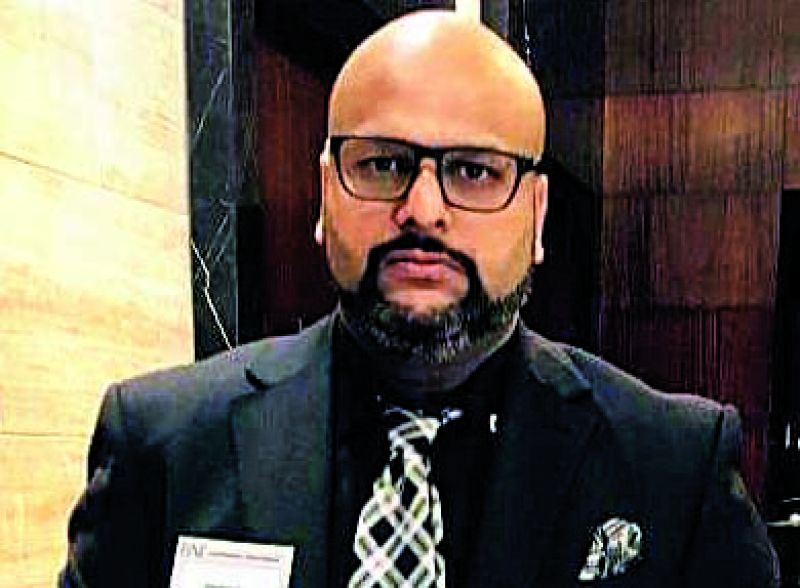 Gautam Gupta, fashion designer: I don’t mind some pain
These 50 days has affected the labour class a lot, as all of them are totally dependent on cash. The retail market, especially for Indian bridal, is mostly dependent on cash, so cash crunch made life tough for us. Yes, it’s true that we need to make our system transparent, so if in times to come the system improves I don’t mind some pain. I am a firm believer of taking and paying digitally, or through cheques. However, everyone needs to understand and follow it as well. Otherwise the cycle won’t be complete. There are people who still want to take the other route Everyone needs to work in one direction.