You don’t have to ditch calories to lose weight

This 'fast and feast' technique may help you shed some extra kilos. 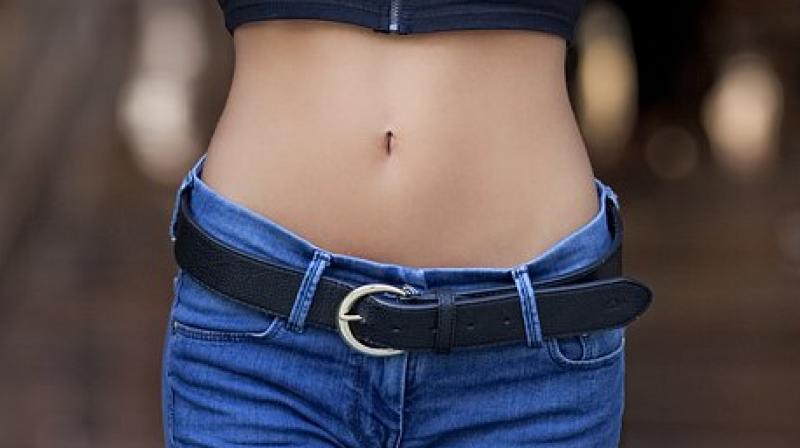 Washington: In a recent study it has been found that alternate days of fasting and feasting is a much simpler approach to lose weight rather than binging on a low-calorie diet. The study was published in the journal, 'Cell Metabolism.’

The process of eating and fasting the alternate days is called alternate-day fasting (ADF). As the name suggests, you starve yourself by fasting one day and feast the next, and then repeat the pattern, again and again, reported WebMD. In just one of the trial of the ADF diet, study volunteers lost more than seven pounds.

Even though the people were allowed to eat 30 per cent more on the days they were allowed to eat more, the weight loss was successful. Even with some amount of extra food on feast days, the study volunteers still consumed fewer calories overall because of their fasting days, the researchers explained.

"This is an easy regimen, no calculation of calories, and the compliance was very high," said Professor Frank Madeo, senior researcher of the study from University of Graz, Austria. He said that the study on ADF didn't appear to create any impact on the immune system (at least in this short-term study), but those diets which simply rely on lower caloric intake may dampen immune system function.

Following the explanation on ADF and its functioning, the researchers moved on to study the effect of intermittent fasting and how it works. "The reason might be due to evolutionary biology," Madeo suggested.

"Our physiology is familiar with periods of starvation followed by food excesses. It's only in recent history that humans have had such an abundance of food that they need to restrict calories to maintain weight," he added.

Intermittent-fasting diets have received a lot of attention over the past few years. A number of Hollywood's A-listers like Beyonce and Jimmy Kimmel are rumoured to use the technique to shell out extra kilos.

Apart from ADF, there are certain numbers of variations for fasting. Some people are of the habit of eating as usual for a set number of days per week, and then may fast or eat very little during the rest of the week, while there are some who restrict the number of hours they eat in the day.

The above-mentioned kind of diet worked well in the case of Jared Sklar of Woodland Hills, Calif. He went from 285 pounds before an intermittent-fasting diet to 190 pounds seven months later. Sklar told CNN, reported by WebMD that he had a set time between which he only eat each day, leaving the next few hours as a fast. He also started eating healthier and exercising. "There's always something in front of me to keep me motivated, to make sure that I don't fall back into my old habits," Sklar said.

In order to understand better, the researchers deployed 60 people, all healthy, non-obese adults. Half of the volunteers relied on fasting on every alternate day for a month. So, in a 48-hour period, they only ate during a 12-hour period. The other 30 people ate as they normally did without any restrictions.

Folks in the "fast and feast group" lost an average of 4.5 per cent of their body weight. The group eating normally went up an average of less than a half-pound. In addition to weight loss, the group also saw healthy changes in heart disease risk factors, such as lower cholesterol, according to the study authors.