New chemical compound is found to be safe and non-addictive. 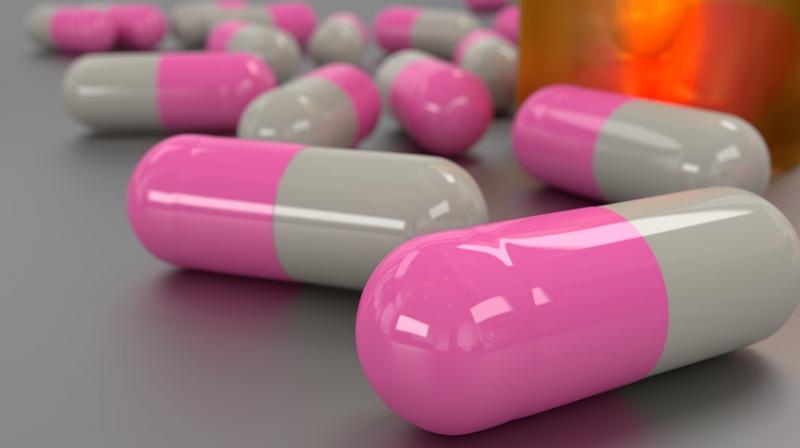 Washington: Scientists have found a non-addictive painkiller to help fight the current opioid crisis, though in an animal model.

Known as AT-121, the new chemical compound has a dual therapeutic action that suppressed the addictive effects of opioids and produced morphine-like analgesic effects in non-human primates.

"In our study, we found AT-121 to be safe and non-addictive, as well as an effective pain medication," said Mei-Chuan Ko, Ph.D., professor of physiology and pharmacology at the School of Medicine, part of Wake Forest Baptist Medical Center.

The main objective of this study was to design and test a chemical compound that would work on both the opioid receptor, the main component in the most effective prescription painkillers, and the nociceptin receptor, which opposes or blocks the abuse and dependence-related side effects of mu-targeted opioids.

In the study, the researchers observed that AT-121 showed the same level of pain relief as an opioid, but at a 100-times lower dose than morphine. At that dose, it also blunted the addictive effects of oxycodone, a commonly abused prescription drug.

The bifunctional profile of AT-121 not only gave effective pain relief without abuse potential, it also lacked other opioid side-effects that patients typically struggle with, such as itch, respiratory depression, tolerance and dependence.

Next steps include conducting additional preclinical studies to collect more safety data, and then if all goes well, applying to the Food and Drug Administration for approval to begin clinical trials in people, Ko said.

The full findings are present in the journal- Science Translational Medicine.