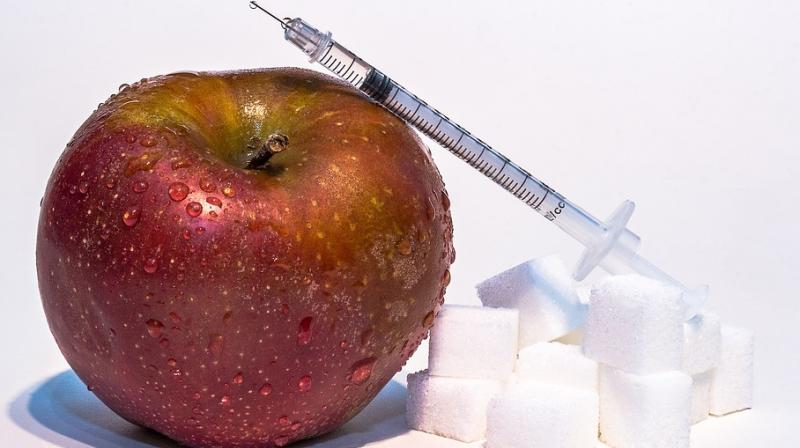 Washington: Insulin, a peptide hormone produced by beta cells of the pancreatic islets, boosts immune health, according to a new study.

Toronto General Hospital Research Institute (TGHRI) scientists have identified a specific insulin signaling pathway that, when activated, revs up the response of T cells in the immune system to divide rapidly and secrete cytokines, chemical messenger proteins that activate the rest of the immune system.

A fast and effective immune response protects us against disease and life-threatening infections by destroying infected cells or microbes, while a wrong or inefficient one can cause immune system disorders or diseases to develop.

"We have identified one of metabolism's most popular hormones, specifically the insulin signalling pathway, as a novel 'co-stimulatory' driver of immune system function," said Assistant Professor, Dr Dan Winer.

Although much work has been done in past years on the role of insulin in organs such as the liver, muscle and in fat to understand the regulation of glucose or blood sugar and how the body metabolizes or turns it into energy, little is known about how insulin impacts the immune system.

The goal of this research was to study how insulin regulates T cell function and what causes T cells to stop responding to insulin, Dr Tsai says, adding that T cells were chosen because they play a pivotal role in self-defense against infections.

Using genetically engineered mice, the research team designed mice with T cells that did not have an insulin receptor on them, mimicking insulin resistance. They then observed what happened to the T cells in the mice under different stressors, such as the H1N1 flu virus.

Without the added boost or kickstart provided by the insulin receptor to help "re-energize" the T cells to mount an effective immune response, the T cells failed to destroy viruses such as H1N1 influenza.

First author Dr Sue Tsai said, "In the future, we could harness this insulin signalling pathway to either boost the immune response to create vaccines, for example, or dampen it to heal inflammatory illnesses such as arthritis, ulcerative colitis and Crohn's disease."

The full findings are present in the journal Cell Metabolism.